Piolo Pascual on His Relationship with Shaina Magdayao: "We're okay"

The actor says that there's nothing going on between him and the young actress, and that as artists, they should be more careful of what they post online.
Nov 26, 2012

Piolo Pascual, who is set to star in the upcoming action film On The Job, says he is hoping that actress Shaina Magdayao would accept the role of his onscreen wife, as he believes it will help her grow as an actress.

However, Piolo is also aware that starring alongside Shaina might fuel the rumors linking them to each other, which started after Shaina posted a few photos of them together in Singapore on her Instagram account. Piolo clarified that they’re okay, and that there’s nothing going on between them romantically. “Nag-uusap naman kami... actually nung isang araw tinext ko siya, tinanong ko about us,” he said. “Sabi ko, ‘Okay naman tayo, di ba?’ Yun lang naman, e... I mean, ang hirap sa showbiz, may judgment agad, e (We talk... I actually texted her the other day, asking about us. I said, ‘We’re okay, right?’ that’s all... I mean, what’s difficult in showbiz is that people judge you immediately.). We’re okay.”

Piolo also said he doesn’t want to dwell on the possibility of him and Shaina eventually becoming a couple, and that he would rather focus on making sure she gets the respect she deserves. “You know what, ang showbiz, kung sasabihin kong oo o hindi, mahirap. Tingnan na lang natin. Masamang pini-preempt ang mga bagay-bagay,” he said. “Gusto ko ring protektahan si Shaina (You know what, it’s hard to say anything in showbiz. Let’s just wait and see. It’s not good to pre-empt these things. I also want to protect Shaina.). She deserves to get all the respect she can get from all people and from this business. She’s a fine lady.” 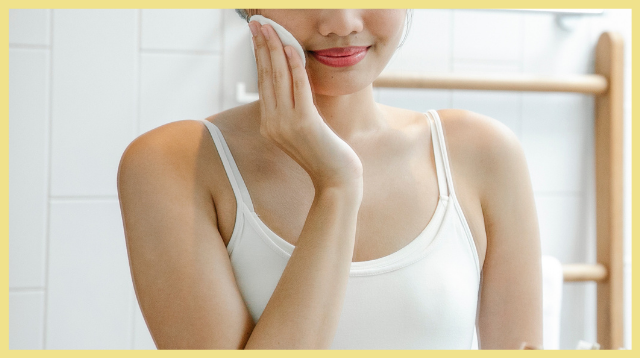 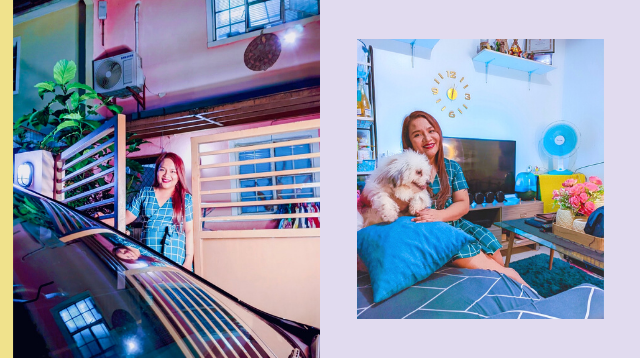