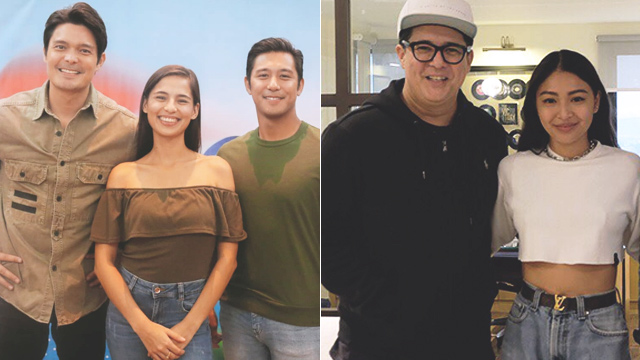 The Korean fever in the country is definitely far from over. Through the years, we’ve seen Pinoy adaptations of Korean movies and series such as 2017's My Love From The Star (Jennylyn Mercado and Gil Cuerva), even going as far back as 2009's Lovers In Paris (KC Concepcion and Piolo Pascual), and Full House (Heart Evangelista and Richard Gutierrez).

And recently, there has been a lot of announcements about upcoming Pinoy adaptations of some of our Korean favorites. Hallyu is really here to stay in the country. Here’s what we know so far below:

Descendants of the Sun

The unfortunate separation and filing for divorce of the Song-Song couple (from the original cast of the show) lends a bittersweet note to GMA's remake of this 2016 hit. Dingdong Dantes will play the role of Captain Lucas Manalo aka Big boss (Captain Yoo Si Jin played by Song Joong-Ki in Korea), and currently, Jennylyn Mercado is rumored to be playing the doctor. Other cast members include Rocco Nacino as Sergeant Major Diego Ramos aka Wolf and Jasmine Curtis-Smith as Lieutenant Moira Defensor.

Check out the original trailer of the series here:

The much-anticipated JaDine movie comeback is finally happening, with the remake of 2011 Korean film Spellbound. The good news was shared by the couple’s management agency, Viva, earlier in June. Spellbound will be the real-life lovers’ next movie, following their blockbuster hit Never Not Love You in March 2018.

Miracle in Cell No. 7

And the most recently announced Pinoy adaptation of a Korean movie that got everyone excited is Viva Film’s version of the heart-wrenching Miracle in Cell No. 7. The film will feature the tandem of ‘80s heartthrob Aga Muhlach and millennial “it” girl Nadine Lustre. The production timeline and showing date have yet to be released. It looks like it will be a busy and hallyu-filled year for the actress! 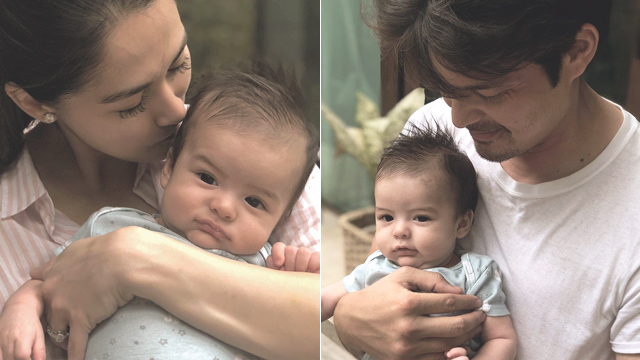 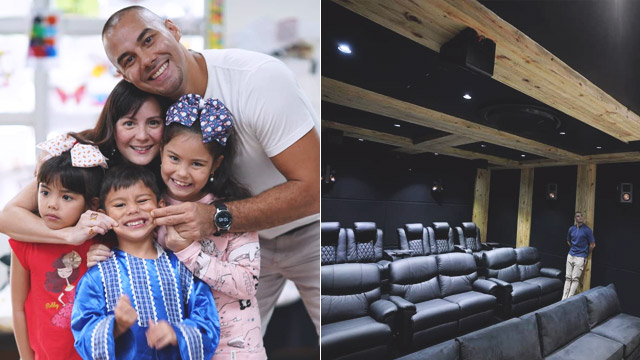