The Cutest Pet Names Local Celeb Couples Have for Each Other 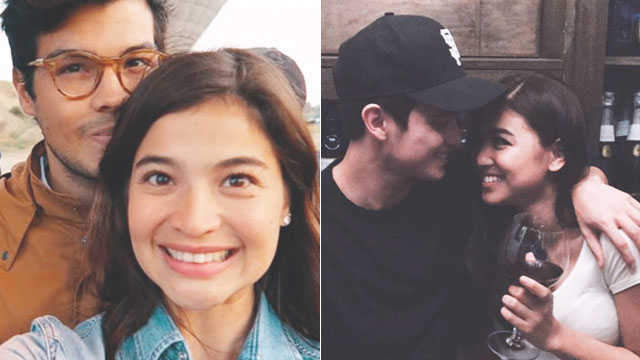 Honey. Sweetheart. Babe. These are the usual things couples call each other, but these five celebrity pairs opted for terms of endearment that mean a little more to them.

During their appearance on Gandang Gabi Vice, Nadine and James got #real about their relationship. The two are usually pretty private about their lives, but they gave us major kilig when Nadine revealed her pet name for James: "Bumbum." And the reason behind that nickname is the best part. After host Vice Ganda prodded, Nadine shyly explained, "Kasi cute 'yung puwet niya."

Remember when Julia prank called Joshua during a guesting on the radio show Heartbeats with DJ Chacha, and they kept calling each other "Baba"? SO. MANY. FEELS.

When Joshua made an appearance on Tonight With Boy Abunda, he said that "Baba" is a variation of "baby."

A classic, Mr. and Mrs. Heussaff call each other "Mon Amour," which, as you all probably know by now, means "my love." We're not exactly sure when this started, but here's a video of Anne calling Erwan mon amour and begging for butter—it honestly doesn't get more French than that:

Kathryn and Daniel have had several pet names for each other, including "Baba" and "Pottie" but we all know that right now, it's "Bal." In 2014, they were asked to explain the unusual term of endearment, and the two offered that the pet name could either mean "kambal" or "baliw."

Whose pet name is your absolute favorite?

0 Shares
Share Tweet Pin Post a Comment
Personal Loan Calculator
Use this calculator to know how much you'll be paying based on current interests of banks.*
Get the latest updates from Female Network
Subscribe to our Newsletter!
View More Articles About:
Celebrity Couples Relationships
Comments
Trending on Network

She has quite the collection! by Steph P. Sison for Preview.ph
Load More Stories 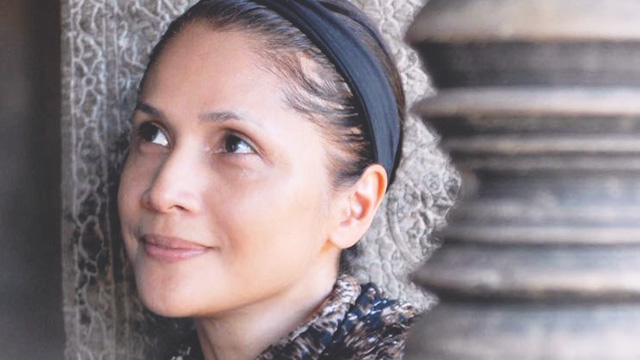 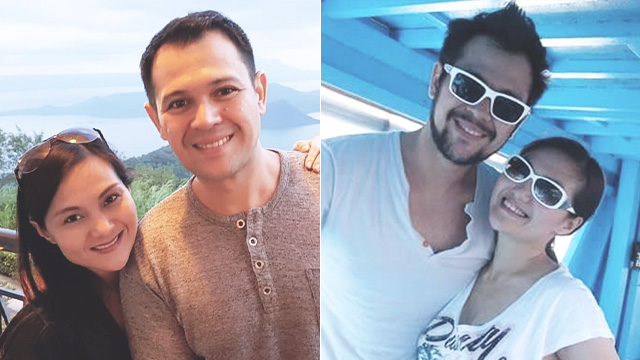