It seems that LJ Reyes has relocated to the US for the foreseeable future.
by Cosmopolitan Philippines | Nov 18, 2021 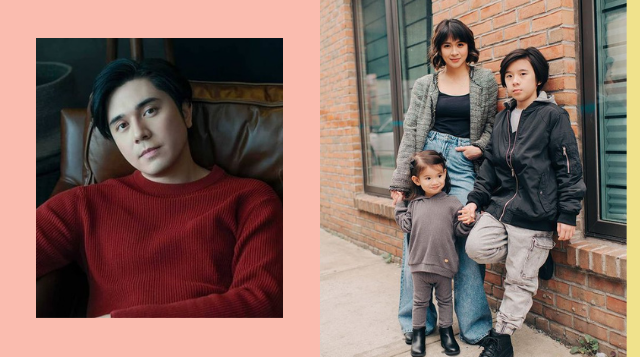 In September, LJ Reyes and her two young children, Aki and Summer, flew to New York after LJ's headline-grabbing split from boyfriend of six years, Paolo Contis. And it seems that LJ has relocated to the US for the foreseeable future since Aki, her 11-year-old son with Paulo Avelino, is already studying there.

Paulo recently spoke to the press to promote Season 2 of his hit rom-com series Marry Me, Marry You, and dished about his surprise over the reception of this project, that he actually went on dates with leading lady Janine Gutierrez, and how his son is doing in New York. In a report by PUSH, Paulo shared, "Medyo touchy topic na 'yan pero sa ngayon nasa New York din siya and happy naman siya. Nag-aaral na siya doon ngayon." 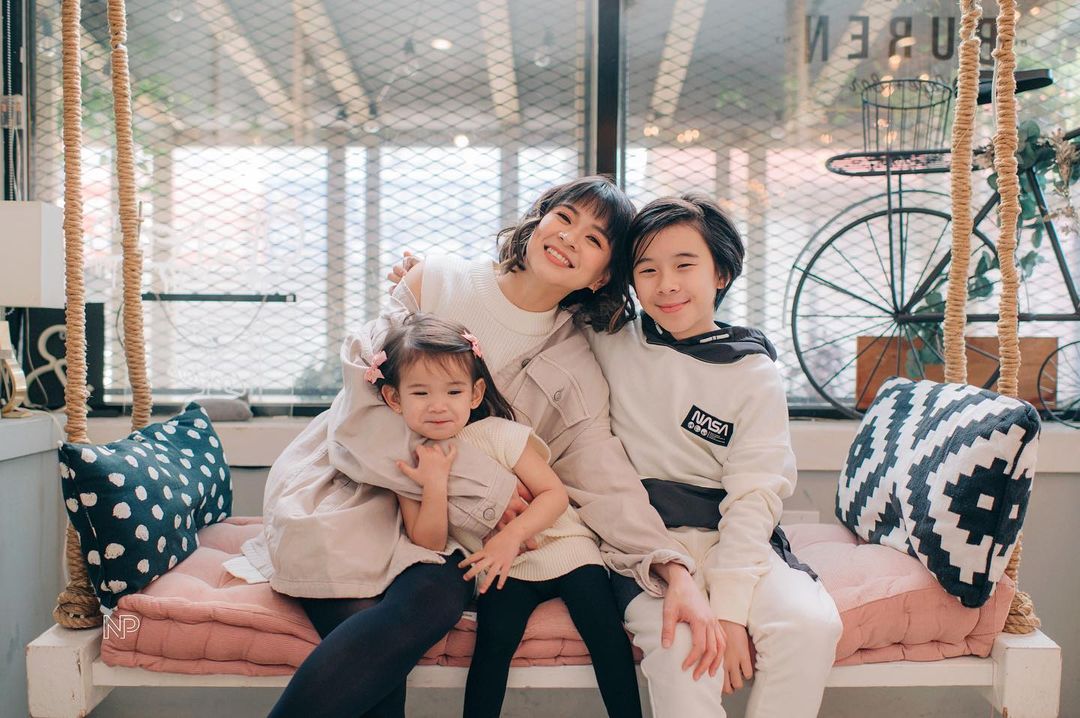 The 33-year-old actor is notoriously private about his life, especially when it comes to Aki. But in recent months, he's shared bits and pieces about his relationship with his son on social media. In the same interview, Paulo revealed that he and Aki talk regularly despite the time difference and that they bond over gaming! "We do phone calls every now and then kung kailan siya free since baliktad na din yung oras," he said. "Minsan masyado nang late rin para makausap ko siya. Pero usually ang bonding namin parang gaming rin talaga. Kumbaga, parang mahilig din sa games yung anak ko. Siguro nagmana sa tatay."

LJ has been posting updates about her and her kids' lives in New York—from casual dinners to hanging out at their family-owned café to playing at their neighborhood park. She even spoke about Paulo in a recent interview with Boy Abunda and revealed that he reached out to her during the height of her breakup controversy. "We're not friends friends na parang everyday nag-uusap, but he's been there for Aki naman. He's been in touch, especially...siya yung nag-message sa akin. Siya ang nag-send sa akin ng message. Nagsabi lang siya na, parang, 'I know you're going through a very difficult time.' At siyempre, ang iniisip niya rin is si Aki, and if anything daw that I need when it comes to Aki, I can always tell him," she said.

Get the latest updates from Female Network
Subscribe to our Newsletter!
View More Articles About:
Syn-00292 Paulo Avelino LJ Reyes
Trending on Network 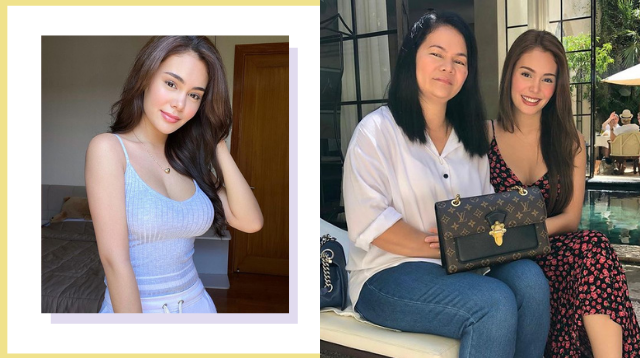 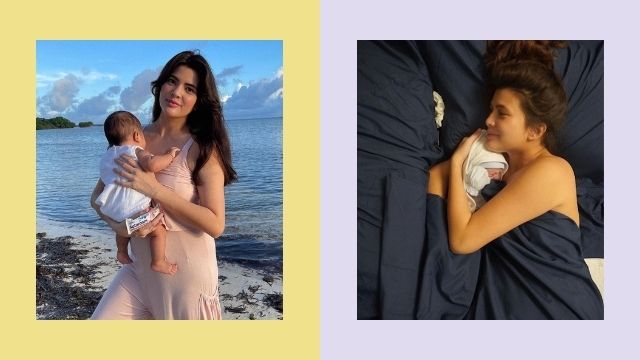