Okay, fine, we will never actually get to date Park Seo Joon. That said, whoever will be extremely lucky because the Korean actor has all the qualities of the ultimate Instagram boyfriend. Don't believe us? Well, keep scrolling for some solid proof from both his K-dramas and in real life!

Gents, there's no better time to show off your IG boyfriend potential than on the first date. Take PSJ's character Park Saeroyi from Itaewon Class for example! He didn't hesitate to bend over backwards (literally) to get a double tap-worthy shot of Jo Yi Seo (played by Kim Da Mi) with the angel wings mural on the walls. Now that's some true blogger jowa behavior. 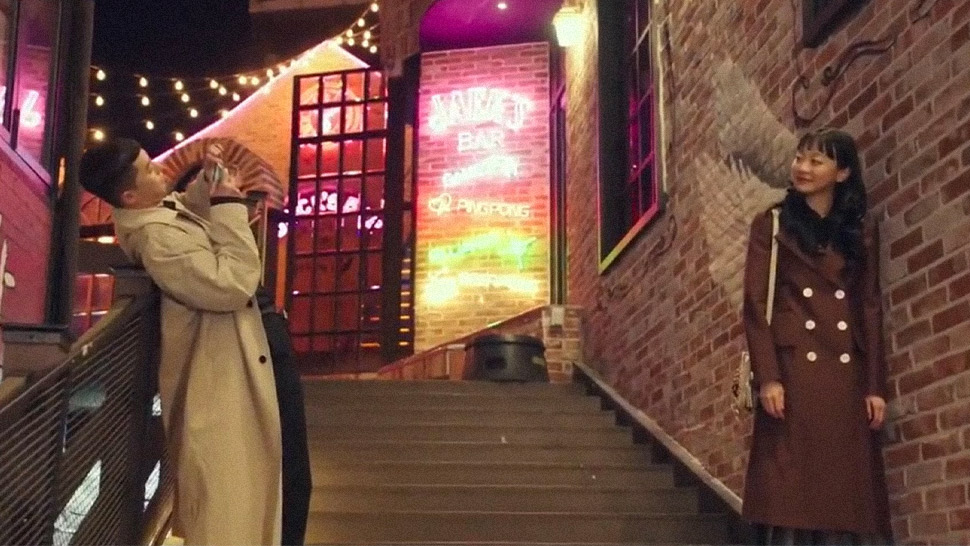 In this K-drama, Lee Yeong Joon (a.k.a. Park Seo Joon) proved that he definitely had the foresight for a picture-perfect OOTD. The evidence lies in this scene, when he was trying to cheer up his secretary Kim Mi So (Park Min Young) and just told her to pose for a picture out of the blue. Not only did he instantly spot the cool backdrop, he even did something akin to a half-split to capture Mi So in a flattering angle. 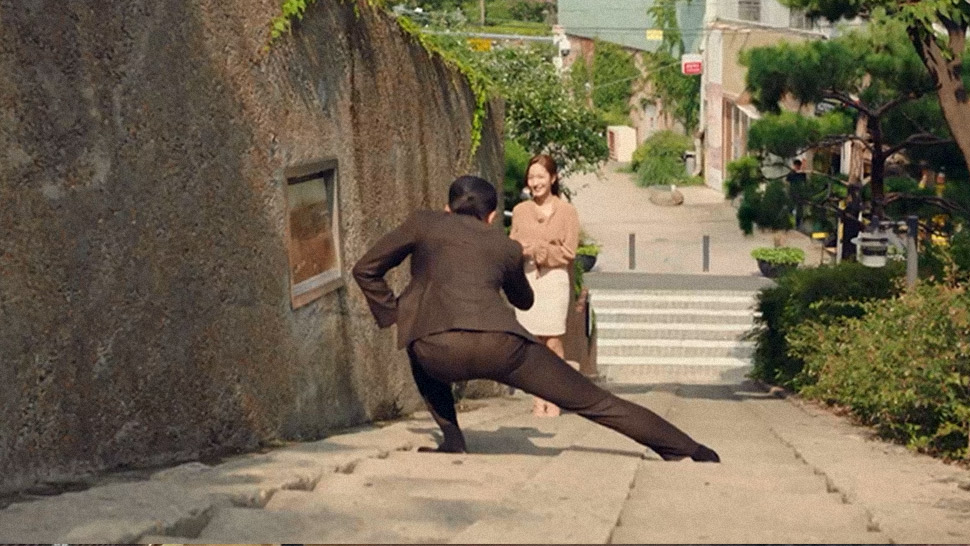 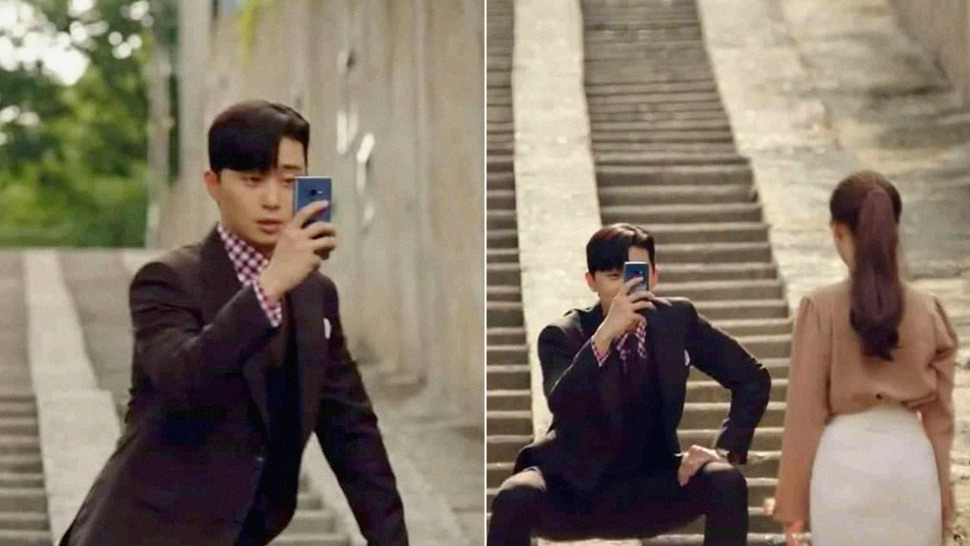 #3: This photo of him on vacation

And before you think the actor only does this in dramas, we have proof that he's also his friends' designated photographer in real life! The best example by far is this hilarious vacation photo that BTS' V shared with his fans, which shows the K-pop star on a yacht at sunset. When you check the foreground, though, you'll spot someone lying down on the floor, seemingly risking it all for the perfect scenic shot of his friend. Who is that man, you ask? None other than fellow wooga squad member Park Seo Joon himself, of course!