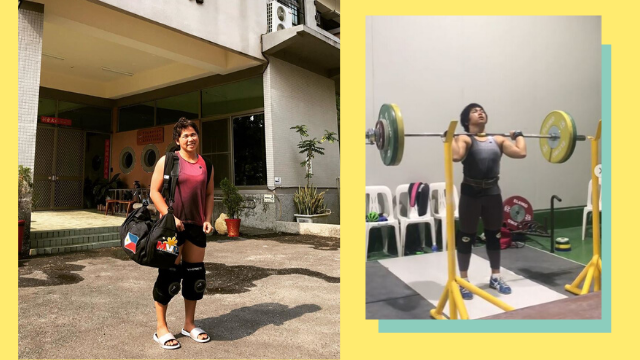 Diaz lifted 91 kilograms in the snatch and 120 in the clean and jerk for a total of 211, surpassing her performance in the Asian Games where she had a 207 total.

Nguyen Thi Thuy of Vietnam ranked second in the event with a lift of 197 and was the closest threat to Diaz's SEA Games gold medal bid. Klarisa Juliana of Indonesia placed third with 175.

In Diaz's final lift and the gold in sight, the Filipino crowd cheered as soon as she did the clean, a practice not usually allowed in weightlifting competitions, before completing the jerk to seal the victory.

But who can blame them?

Diaz has been competing mostly abroad, with her last international competition at home being the 2005 SEA Games. She has also missed the mint in the biennial meet, the closest being in 2011 and 2013 where she won the silver.

Diaz immediately showed her class with a lift of 88 kilograms in the first lift in the snatch. She went 91 on the second, but failed in her bid for a 94 in the third and final lift.

The Zamboanga native did the same in the clean and jerk, doing 110 and 115 in the first two lifts before ending with a flourish by going 120.

Fans also immediately rushed to the competition area for an opportunity to pose for photos with the new SEA Games champion. 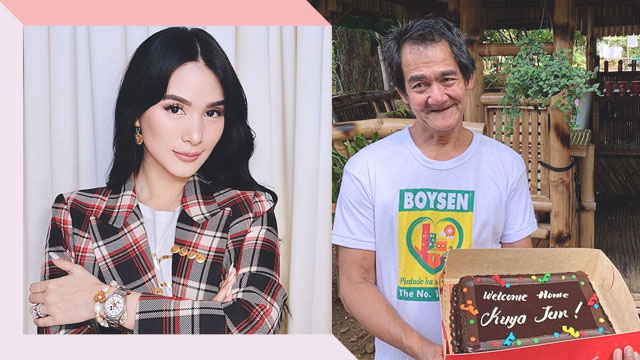 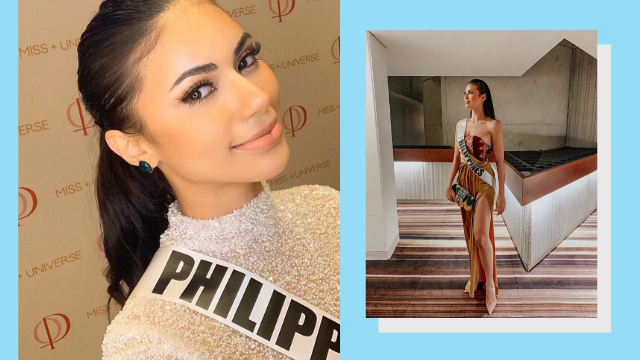