"She shall directly manage her affairs from now on, and bookings and inquiries may be directly addressed to her."
by Cass Lazaro for Cosmo.ph | Nov 4, 2021

"We confirm that there are ongoing negotiations to put an end to legal controversies between Nadine Lustre and Viva Artists Agency," the lawyers wrote.

"While Nadine is confident about the strength of her legal position, she remains open to amicably settling with Viva and proceeding terms that are fair and mutually beneficial.

"Like Viva, Nadine looks forward to continuing to provide quality entertainment to audiences both local and across the globe. Nadine trusts that Viva will remain true to its statement 'to empower and develop artists and talents for the betterment of their careers and lives.'" 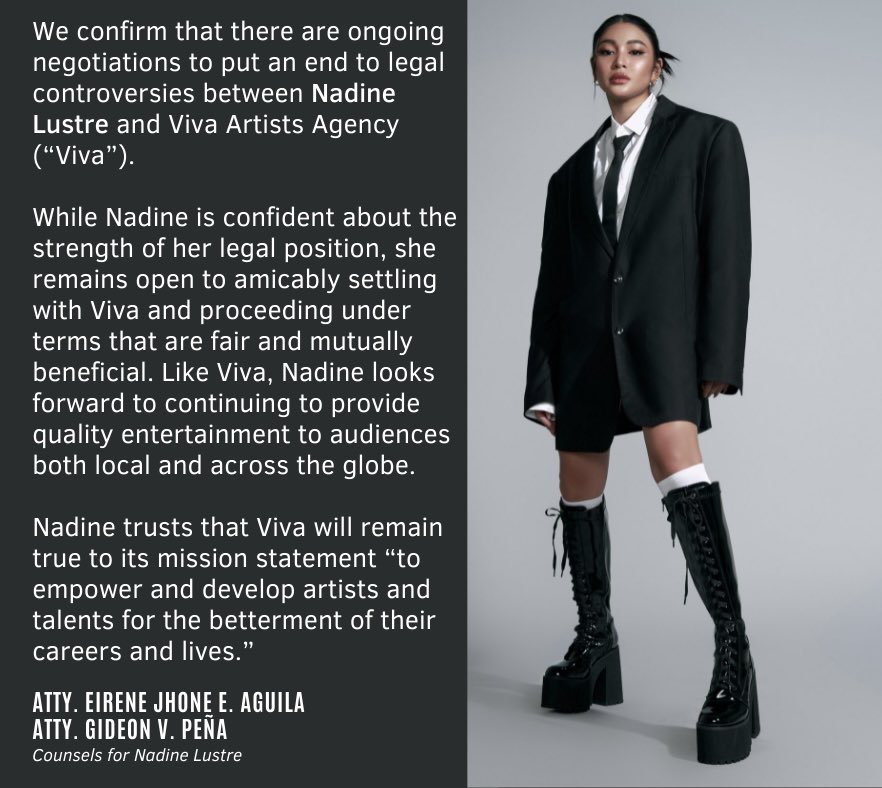 News of the rift between Nadine and Viva first caught widespread attention when Nadine terminated her contract with her agency in January 2020.

In a statement released by her then-lawyer Atty. Lorna Katipunan, it read: "For the information of the public, Nadine is no longer part of Viva Artists Agency. Consistent with her rights under the Civil Code of the Philipines, specifically Article 1920, she has decided to terminate her contract with Viva."

The lawyer also announced: "She shall directly manage her affairs from now on, and bookings and inquiries may be directly addressed to her."

Viva responded quickly with their own press statement, saying they would take legal action against Nadine and/or third parties she deals directly with because any professional engagements without their approval would constitute a breach of contract.

In June 2021, the Quezon City RTC, in response to Viva's petition against Nadine, released a resolution ordering the young actress-singer to honor her contract with her longstanding agency.

Nadine has been a Viva talent since 2009 and got her breakthrough role in Diary Ng Panget, which she co-starred in 2014 with ex-boyfriend James Reid. The two announced their mutual separation in 2020 but managed to stay good friends.

It looks like the discussions went well, as Nadine is set to film the Viva-produced movie 'Greed'  this November with Diego Loyzaga. Director Yam Laranas shared a snippet of the recent table read in his Instagram story. 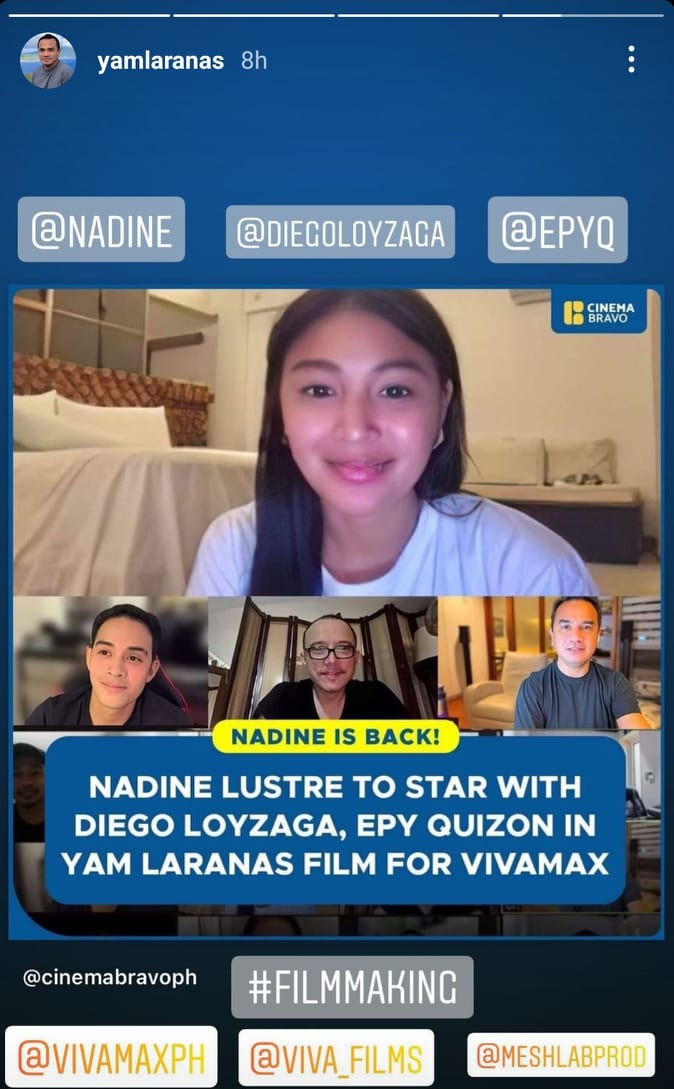 Can't wait to see you again on the big screen, Nadine! 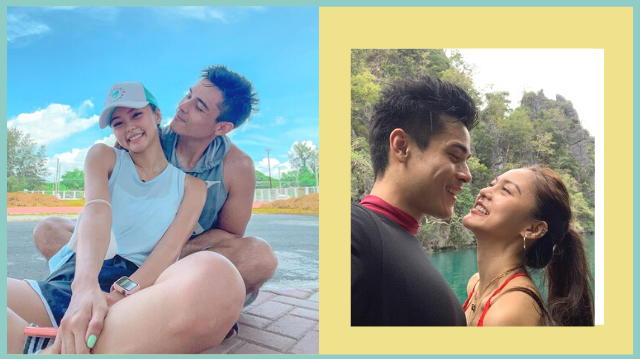 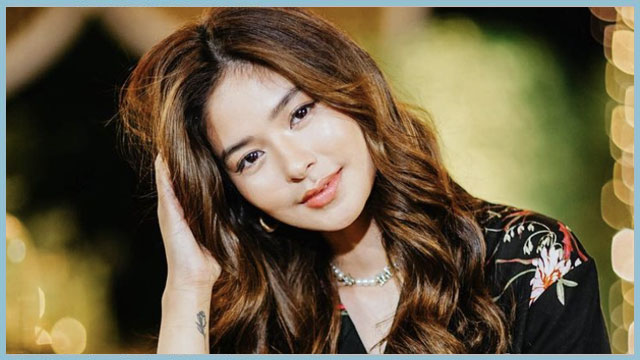