The actress got candid about how growing up in the limelight impacted her.
by Cass Lazaro for Cosmo.ph | Dec 2, 2021

Nadine Lustre has always been forthcoming when it comes to her battle with anxiety and depression. In a podcast interview with Crazy Smart Asia, the 28-year old actress and singer got more candid than ever before, sharing her experiences on growing with fame, and what got her through the toughest of times.

ICYDK, Nadine started on the showbiz industry at the young age of 9, when she hosted a children-oriented show called Storyland, as well as a few programs on Disney Channel Asia.

In 2009, she began her music career as a member of the girl group Pop Girls, before eventually pursuing a solo career and partnering up with ex-beau James Reid. The rest, as you know, is history. Today, Nadine is considered one of the industry’s most popular actresses, boasting a plethora of blockbuster films and TV shows under her name. 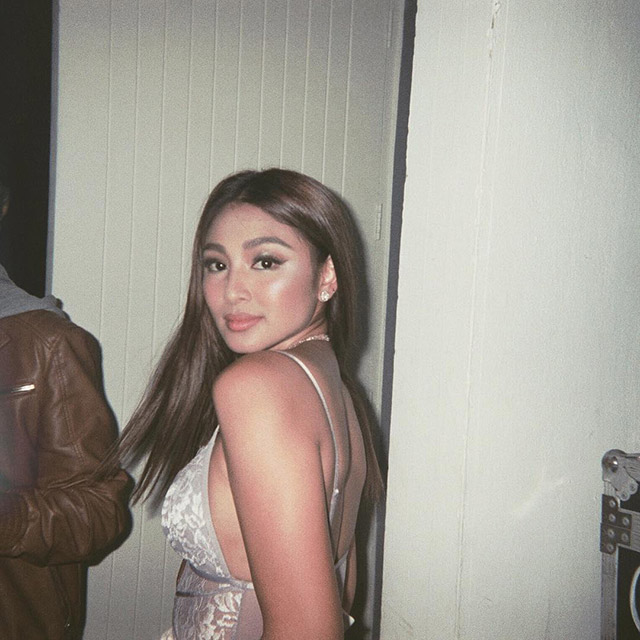 A place in the public eye, like everything else, comes with its downsides. “There was a point that I was having an identity crisis because I wasn’t really sure if this person was me, or if this was a character or an avatar that I was playing in front of the cameras,” shares Nadine.

The time was in 2015 when she was at the height of her career, and fandoms were going gaga over JaDine, her team-up with James that catapulted them from rising stars to household names.

Nadine goes on to explain that growing up in the spotlight subjected her to internal struggles, what with the pressures she has to deal with as an artista.

“At some point, when I started breaking that mold, because it happened gradually, there were times that I felt I was breaking the rules or I’m being rebellious or I wasn’t sure if it was right,” she says, opening up about the times she was questioned when she went a different trajectory from what teen stars would normally go through.

“Some people don’t understand when celebrities fight for themselves. They see it as a negative thing. And the thing is when you’re a celebrity and a public figure, people think that they could just push you down, and people tend to think like they own you.”

Nadine is now known as someone vocal about her beliefs and stands on particular issues, but she admits that it took a long while for her to get to that level.

She says, “I didn’t want to offend anyone. I didn’t wanna lose fans, and its normal. But at the end of the day, all I had to remember was that the fans who are really there supportive of you will respect you. People who treat and respect you as a real person and not as an artist that they can smother, are the people that are worthy. Those are the people that you need in your life.” 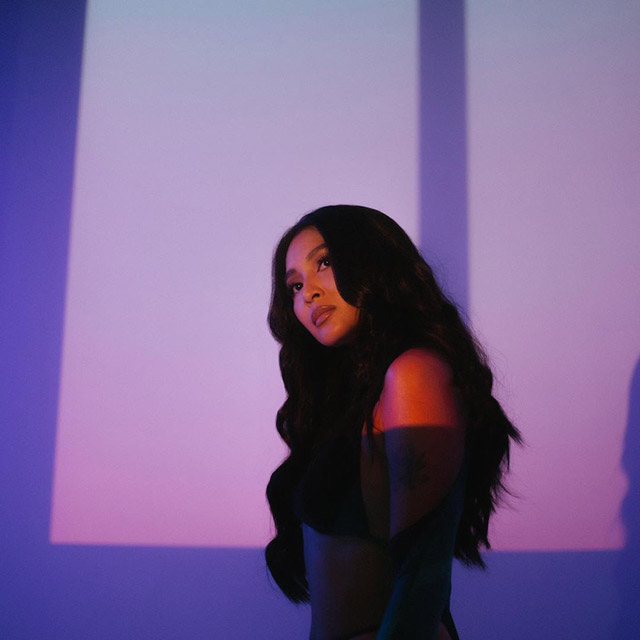 Nadine also delved into Mind You, a platform she launched with fellow stars Yassi Pressman and Liza Soberano to raise much-needed awareness on mental health. “It’s something that I’m always open about because of my brother passing away due to depression,” she says. “Since then, I promised myself and everyone that I was gonna be open about it and share my experiences.”

She then reveals that she, too, has dealt with the difficult issue of having her own suicidal thoughts.

“I have tried a couple of times. It’s not really a good feeling, it’s more of wanting to escape, and wanting to end everything. Because whenever I’m having an anxiety attack or a panic attack, it leads up to me wanting to take my own life. It’s like a lot of voices in your head, and those voices in your head are trying to put you down, or saying that you're not worthy, that you’re useless, you know, all the hurtful stuff that you can tell a person,” Nadine bravely opens up.

Through this vulnerability, and creating a safe space to encourage mental health conversations frequently regarded as taboo, Nadine continues to use her voice as a force for good. “I’m not ashamed to share this with everyone even though it’s a bit triggering ‘cause I know that people who are going through or went through the same thing could relate to me, and I could actually help them by sharing my experiences.”

She also dispelled the fallacy of social media perfection, which highly contributes to struggles teenagers and adults alike are grappling with today. “Yeah, come as you are. Just be responsible,” she says, emphasizing the importance of keeping it real. “As much as possible, I try to be honest with the things I do, because there are so many content out there that’s fake. Don’t be ashamed of living real life!”