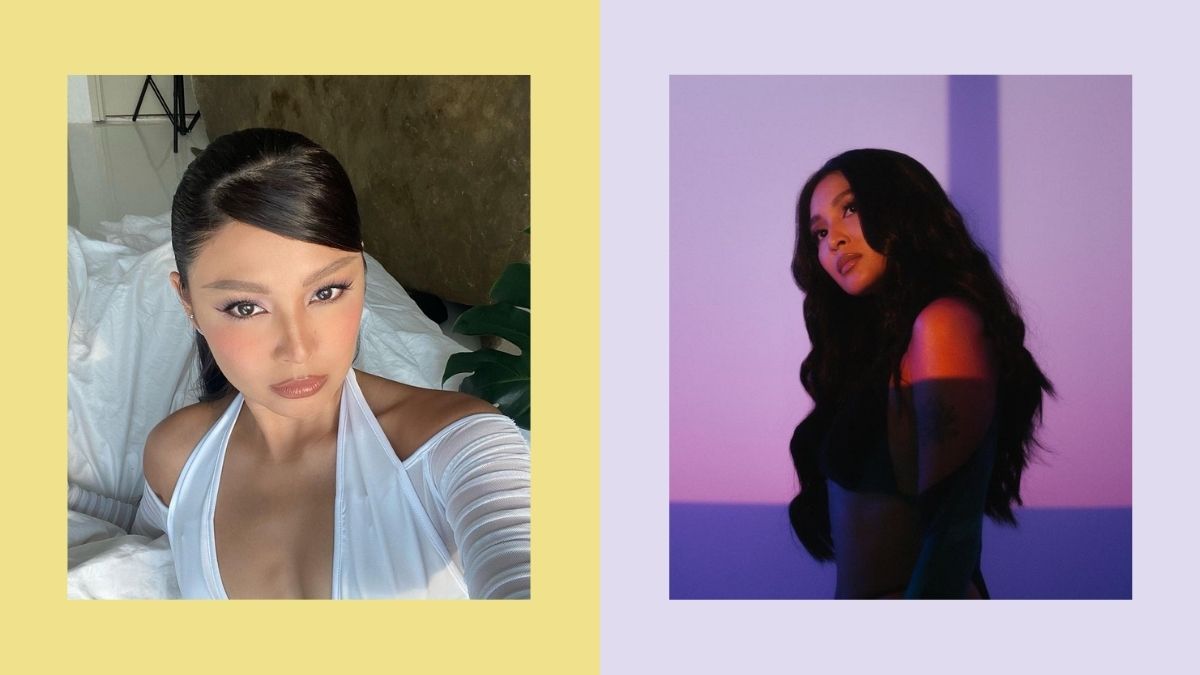 After the blowout success of her love team with ex-beau James Reid over the years, Nadine Lustre is now ready to reintroduce herself as a solo artist, and it looks like there’s no turning back for her.

“I feel like I’m totally past the loveteam phase,” she quips, saying that while it’s no longer something she wants to be in, it certainly helped in her growth as an actress. “A love team is a partnership. If you’re in a love team, you pull each other up. It’s really teamwork. Feeling ko I’m already past that. When you reached this age, feeling ko wala nang loveteam.”

Nadine has been in the entertainment scene since she was eight, hosting a children-oriented show before joining an all-girl pop group and eventually becoming a household name alongside James through their highly-popular love team JaDine.

Throughout the years, she was known for her teeny-bopper roles and iconic romantic drama characters. Case in point: Her impressive performance in the film Never Not Love You , which got her a shiny Best Actress win from famed award-winning body FAMAS.

But as Nadine steps into the spotlight solo, she hopes to push her acting skills further. “Alam na ng mga tao kung paano ako sa love stories. I think it's time for me to do other genres.”

Thankfully, her upcoming movie with Diego Loyzaga entitled Greed is a testament to her evolving acting chops. The film was tagged as a suspense-thriller story to watch, courtesy of Director Yam Laranas. “When Boss Vic [del Rosario of Viva] and Direk Yam pitched this 'Greed’ project to me, sobrang na-excite ako. Ang saya ko din. Finally, the project is no longer romantic-comedy or drama. Horror-thriller ang ‘Greed,’ so very exciting din for me.”

Aside from Greed, she hopes to dabble into more challenging roles different to what she’s done before, taking inspiration from Hollywood A-lister Johnny Depp, who was known for his versatility as an actor. “His range is so wide,” she said of her idol. “It’s something I love to do because I love putting myself into different characters’ shoes.”

As for a future reunion for JaDine? Nadine says she’s not closing any doors, but  it’s clear that they’ve got different priorities for now. “I think it really depends at the end of the day. Si James has been very explorative with all of the things he wants to do. Let’s see. If there’s a good script, he’s probably game to do it. For now, I guess he really wants to focus more on his music.” 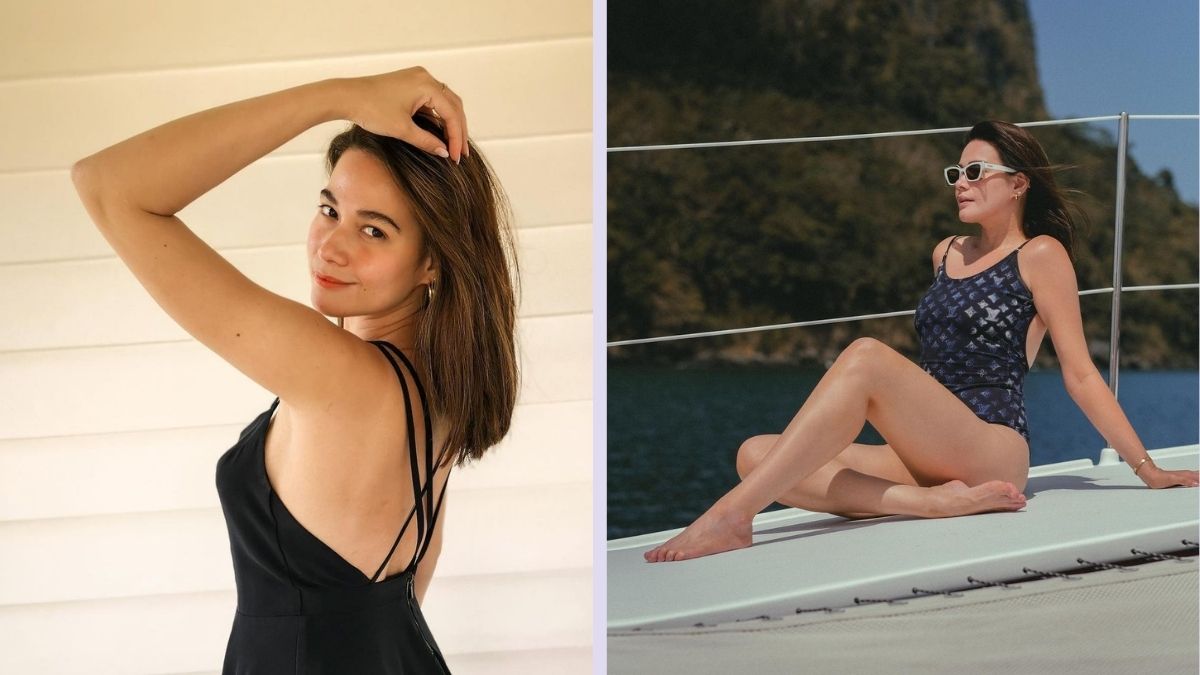 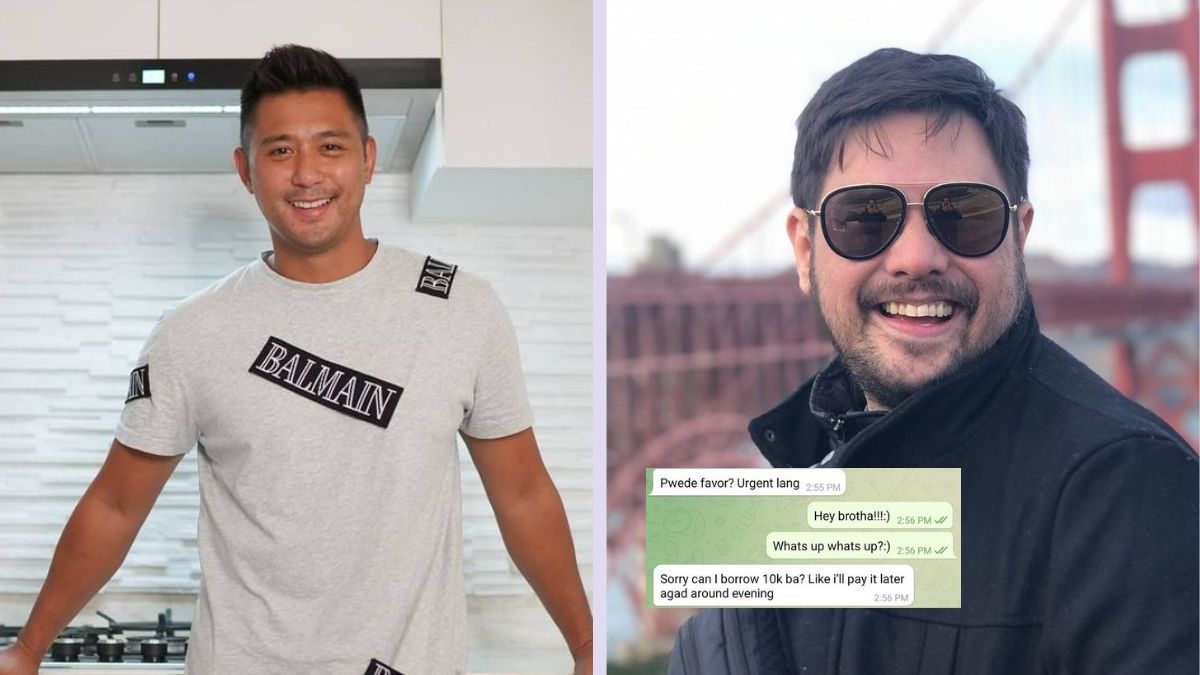