She explained that there have been several attempts to reach out to Ellen and that this is their last try to mend the situation.
by Ysa Singson for Cosmo.ph | May 8, 2018 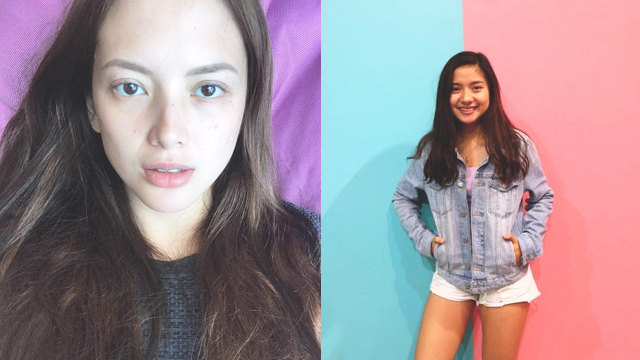 Ellen Adarna recently called out a 17-year-old girl who she believed took paparazzi photos and videos of her at a ramen restaurant in Makati. The accused girl, Eleila Santos, responded to Ellen via Twitter, explaining that she was simply taking videos of her food; she posted the actual video as proof. Ellen continued to call her out via Instagram stories after, and now her mother, Myra Santos, has written a public letter addressed to the actress.

Myra opened the letter with, "We are reaching out to you to let you know how deeply hurt we are by the unneeded stress and unwanted attention you caused after you uploaded a photo and video of [Eleila] on Instagram, without any consent from us."

She explained that there have been several attempts to reach out to Ellen and that this is their last try to mend the situation because the Santos family has "begun seeking legal assistance": "Now it is my turn to protect her, just as how our state protects its children... As advised by our lawyer, we are now writing this letter. As her family, we ask you to publicly [apologize] to Eleila. We prefer not to take this further, but as our only daughter, we are ready to take this wherever needed to protect her integrity.
As much as no one has the right to breach your privacy, you have no right to ruin my daughter's reputation."

In an exclusive interview with Smartparenting.com.ph, the mom also addressed Ellen, writing "If you had any problem with my daughter, you should have told her directly or at least got my number and called me. I would take the responsibility since she is still [a] minor. I would not have tolerated what she did if it was wrong. But, on this issue, wala ako makitang mali sa ginawa ng anak ko. Her response showed that my daughter is innocent and sincere."

Get the latest updates from Female Network
Subscribe to our Newsletter!
View More Articles About:
Local Celebrity News Ellen Adarna
Trending on Network 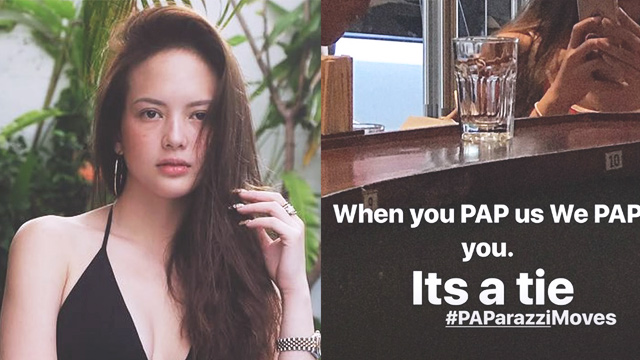 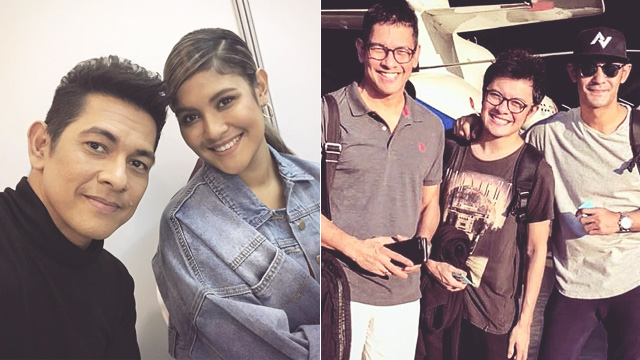