"We still live in the same house, just separate rooms."
by Jocelyn Valle for SmartParenting.com.ph | Nov 22, 2021 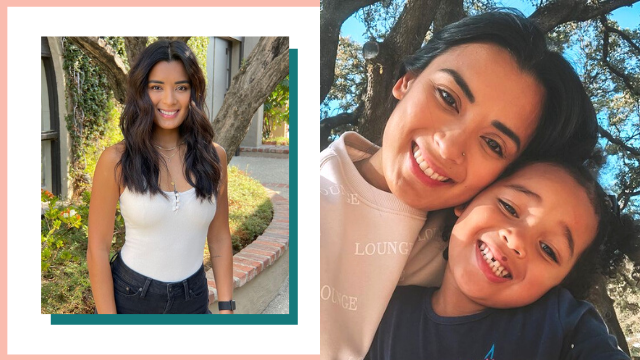 Three months after Michelle Madrigal revealed being separated from her husband Troy Woolfolk, the former actress and now fitness trainer in the United States said they're sharing space while finalizing their divorce.

"We still live in the same house, just separate rooms," Michelle explained in her vlog. "We just want to be there for our daughter. It’s important for your kids to see that. You, guys, are still a team, no matter what the circumstances are, right?

"It’s kinda hard to be in the same space with your ex, right? But we’re learning, like, how to talk…It takes a lot of maturity to be in that space, and be able to co-parent in this situation."

"I’m glad we’re still there for Anika," Michelle said of their 4-year-old daughter. "She doesn’t fully understand. She has an idea. Kids are very smart. They could feel the energy."

The mom of one added that she and Troy haven't decided on who will stay and who will move out of the "house we built together." But she mentioned having designed and styled everything in their home.

Michelle also made a clarification: "To be fair, there’s no third party involved on his end or my end. It was just a mutual decision to separate. It was amicable. We were just unhappy."

She then talked about what she's learned from her failed marriage, which basically boils down to chemistry versus compatibility.

"The chemistry obviously was there," she pointed out, "We were so in love...I think the reason why this marriage did not work is because we weren’t really compatible at all.

"Yes, there were days we were so in love. If you know our story, we were, like, everything was expedited within six months of dating. We had a baby, and all of that. It was a huge transition, right? I moved to another country with no family."

"I was in love," she reiterated, "And that’s the chemistry. When you’re together, there’s that energy and fire...You may or may not like the same things, but you kinda ignore that when you have that chemistry.

"Because you’re so focused on that energy. They give you butterflies. You’re so attracted to this person. Sometimes, you ignore red flags. You kinda forget about your core values.

"That’s when compatibility comes in, right? If you’re not compatible, I think most marriages, or relationships in general, don’t last because they’re not very compatible with the person they choose to be with. And that’s why I never fully understood before. Just date and see who’s there for you."

She made another clarification: "There are no regrets. I was blessed with my amazing daughter Anika. It changed our lives, but then again, the compatibility, the core values…"

She added, "There are the things that you need to look for if you marry someone, or if you gonna date someone long-term. Or if you travel, and the person you’re with doesn’t even want to go on a plane or hates road trips, and all of that. You, guys, are gonna clash.

"Of course you want to be attracted to that person, you have to have that sort of chemistry. If your relationship is just fueled by chemistry, then it’s not gonna last.

"Those are some of the things I’ve learned in my past relationships, specifically my marriage. You have to be attracted and compatible to that person. What are your non-negotiables? What are your core values? Some of that, I ignored in the past. I was just so in love.'"

Michelle, who took the video just days before her birthday on November 4, 2021, also shared this realization: "Never in a million years I thought I would be a 33-year-old single mom. But here we are, and I’m just embracing this new chapter of my life.

Get the latest updates from Female Network
Subscribe to our Newsletter!
View More Articles About:
Separation Michelle Madrigal Syn-00292
Trending on Network 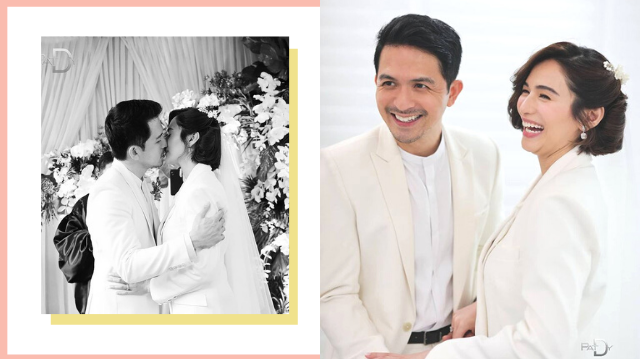 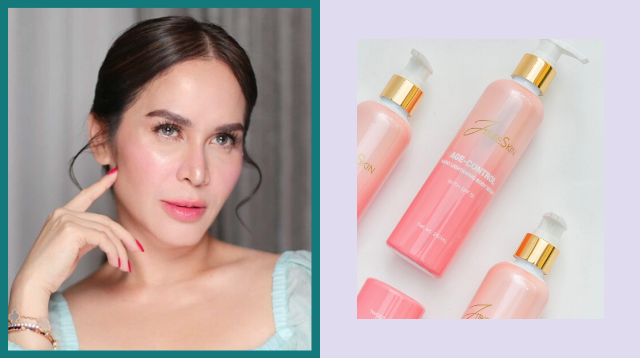