Meet the New Shan Cai of the Meteor Garden Remake!

Actress Shen Yue has some big shoes to fill!
by Khatrina Bonagua for FHM.com.ph | Nov 10, 2017 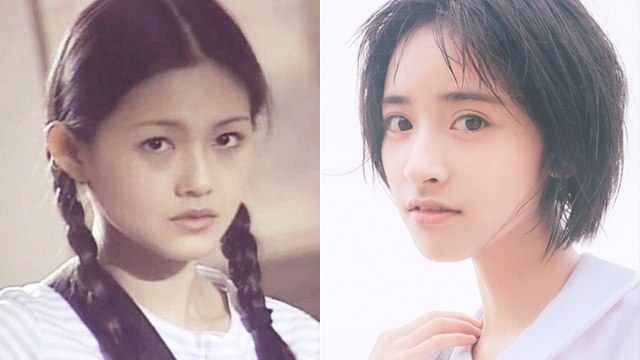 Although the remake was already announced last April, it was just this Monday when the cast was finally unveiled when fans felt that their dream of a reboot was coming true.

In a post by Harper's Bazaar Taiwan, names and photos of the new F4 members were shown at last. They are Connor Leong, Dylan Wang, Darren Chen, and Caesar Wu.

However, there's no news yet about who's going to play Dao Ming Si, Hua Ze Lei, Mei Zuo from the four.

When the new F4 members were revealed, fans were curious about who's going to be the remake's Shan Cai. In an Instagram post by Barbie Hsu (the original Shan Cai), she proudly showed her followers the woman who's going to reprise her role.

Check it out here (don't forget to click right to know who!):

The woman in the picture is newbie actress Shen Yue.

We're definitely looking forward to this remake! In the meantime, bask in the beauty of F4's next princess and check out her super kawaii photos below.

Get the latest updates from Female Network
Subscribe to our Newsletter!
View More Articles About:
Drama Actress
Trending on Network 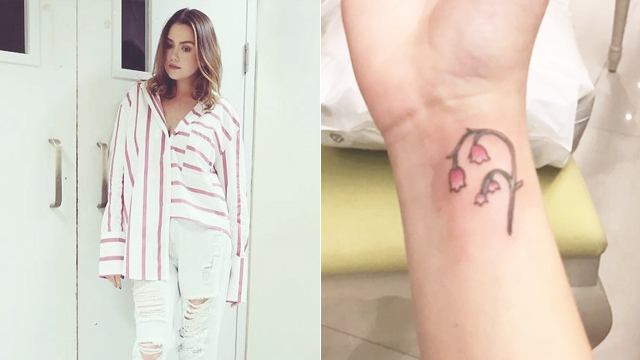 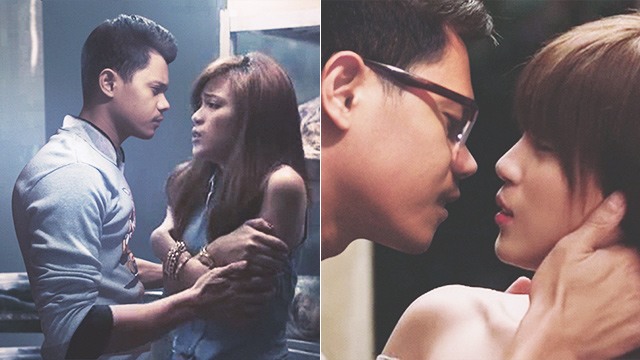