The actor also thanked all his and Sarah's well-wishers.
by Rachelle Siazon for Pep.ph | Feb 23, 2020

Matteo also thanked all those who wished him and Sarah well. The couple tied the knot in a civil wedding ceremony held on Friday, February 20, in Shangri-La at the Fort.

The groom, however, neither gave any other comment regarding the reason behind the blotter report, nor did he elaborate on the wedding.

Pep.ph was able to obtain a copy of the said blotter report submitted by Sarah's bodyguard Jerry. It was filed at the Taguig police station at 3:37 a.m. on Friday, February 21.

According to it, Sarah's mother Divine, who seemed to not have been invited to the private union, arrived in the middle of the celebrations and insisted on speaking with her daughter.

It wasn't clear if Divine was able to speak with Sarah.

The report goes on to say that Matteo suspected that it was Jerry who told Divine about the wedding, and the former allegedly hit the bodyguard in the neck area.

While a blotter report was submitted, no charges were filed.

Matteo and Sarah's relationship has always been private, but on November 14, 2019, the actor posted an open letter to Sarah's parents, part of which reads:

"Tito Delfin and Tita Divine, if there have been hard feelings or events that were not supposed to happen in the past, I humbly apologize. I assure you that I will give Sarah a happy life with the best of my capabilities. With pure, honest love and respect. We wish to move forward with our life plans and begin this brand new chapter of our life.

This story originally appeared in Filipino on PEP.ph, and was translated by Female Network editors with minor edits. 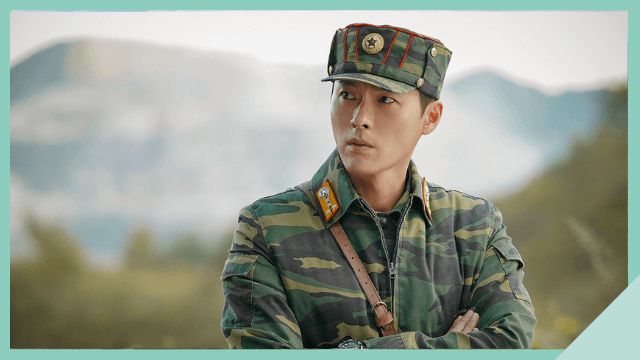 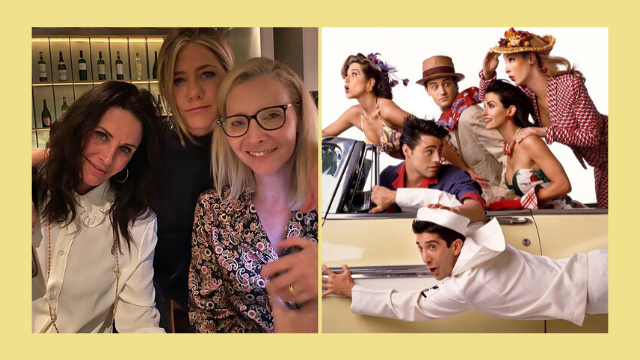