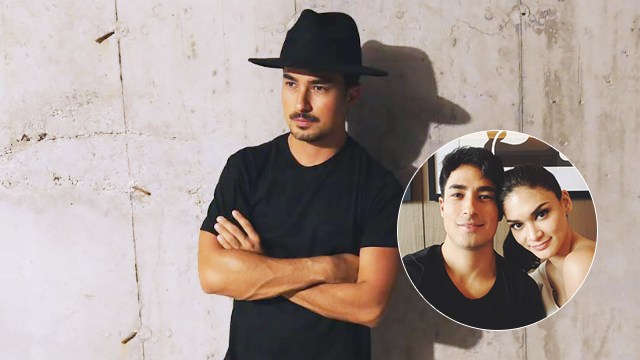 Back in September, we suspected something was going on between Pia Wurtzbach and Marlon Stockinger when the beauty queen posted a very random lovey dovey couple pic in New York.

But, it was only in the past week that they finally confirmed their relationship to the public after their various trips around the world in the past months.

After their relationship status announcement, race car driver hottie Marlon recently sat down with Boy Abunda and talked about how it all started with Pia. He revealed that they’ve known each other for a while but it was his trip to New York that changed everything:

"We knew each other through social circles before so we knew one another; we’ve met before.

"It was more through common friends. Then eventually, this past year in 2016, I had the chance to go to New York to visit friends and Pia was there. And she was, thankfully, not so busy. And that’s basically how we [got together].

"'Di naman masyadong planned. We just messaged a bit and our plans just thankfully worked out so that was the beginning of everything—in New York, actually."

Yup, these smiles do not lie:

Further in the interview, Marlon talked about how he’s already met some members of Pia’s family:

"Actually, just the other week, I got to meet her sister Sarah, Charlie, and Lara, her very cute niece. The mother I haven’t met yet but I look forward to that."

It seems like things are really looking up for these two! 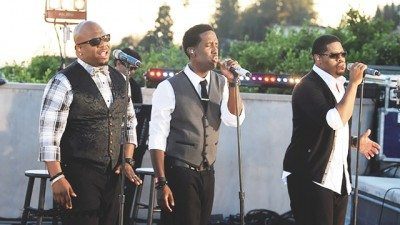 Entertainment
Boyz II Men Will Be Performing at the 2016 Miss Universe Pageant! 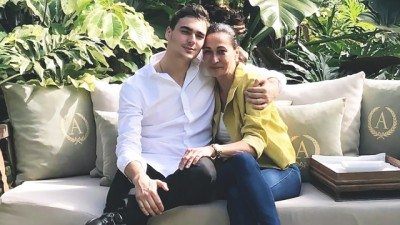