Was it Fate? Marian and Dingdong Have the Same Yearbook Descriptions 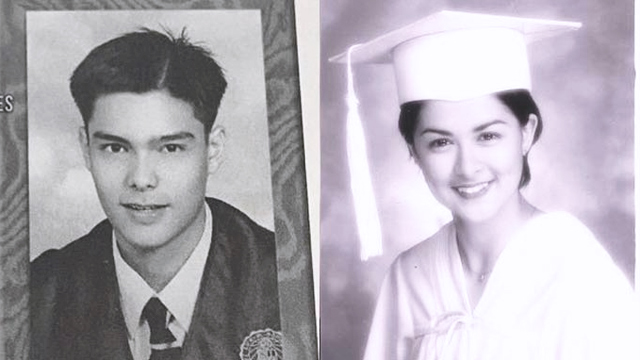 Dingdong Dantes and Marian Rivera didn't know each other until they were paired in the series Marimar in 2007.

They went to different schools, and he was four years ahead of her batch.

When Marian earned her Psychology degree from De La Salle University Dasmariñas in 2005, the opening sentence of her description in their batch yearbook read: "A face that could launch a thousand ships–that's what most people [have] to say..."

Believe it or not, that was how Dingdong was also described in his yearbook when he graduated from high school in 1998: "When you've got the face that has launched a thousand [ships], it's rather difficult to be a humble person.

"But that's exactly what sets Dingdong apart from the rest."

Their DongYan fans were quick to notice the matching descriptions, and concluded that the actors are truly meant for each other.

GMA's 'Royal' Couple got married in 2014 after five years together, and Marian gave birth to their unica hija, Maria Letizia, about one year later.

They recently celebrated Father's Day as a family in El Nido, Palawan. 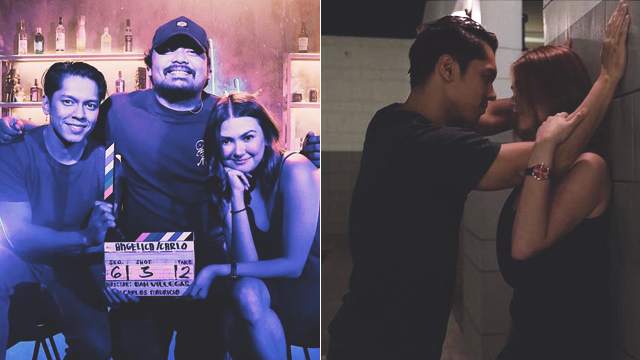 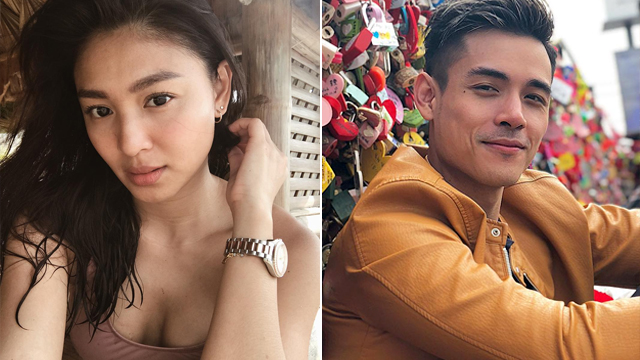