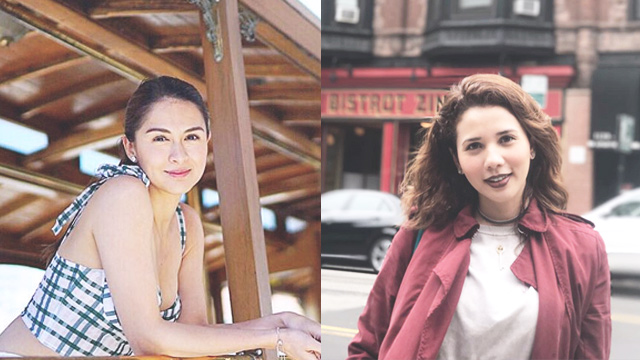 The Internet couldn't get over Vice Ganda's truth bomb earlier this week on It's Showtime when he recounted the story of co-host/BFF Karylle bumping into her ex, Dingdong Dantes, AND his wife, Marian Rivera. 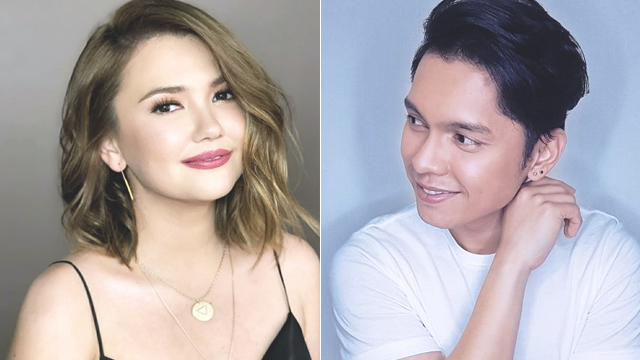 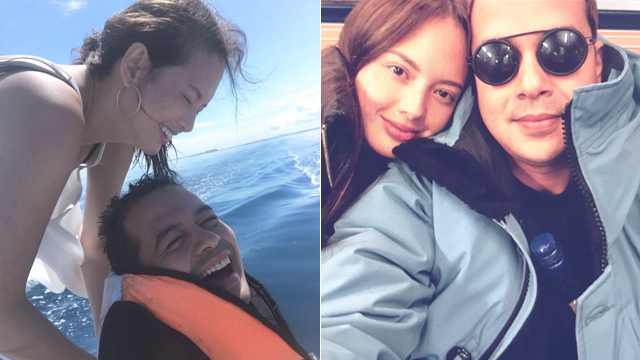 Entertainment
It Looks Like Ellen and John Lloyd are Building a Home Together!