She reunited with her estranged husband Victor Consunji for their son's celebration.
by Cass Lazaro for Cosmo.ph | Mar 3, 2022 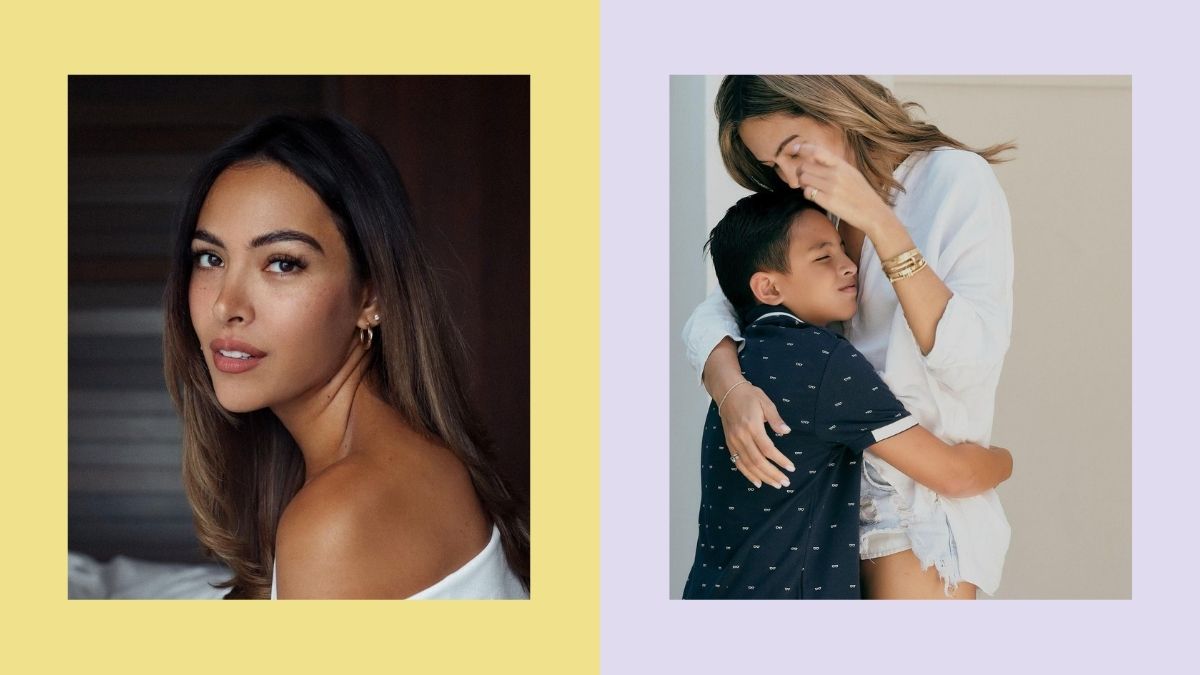 Airing her frustration, beauty queen-turned-entrepreneur Maggie Wilson took to Instagram today to share that she has been denied access to photos from her son Connor's recently concluded 10th birthday party.

She shared on Instagram Story a screenshot showing her message exchange with the photography team behind Connor's special event, where she asked for access to the photos but was met with a response that the team was instructed not to upload and release them. 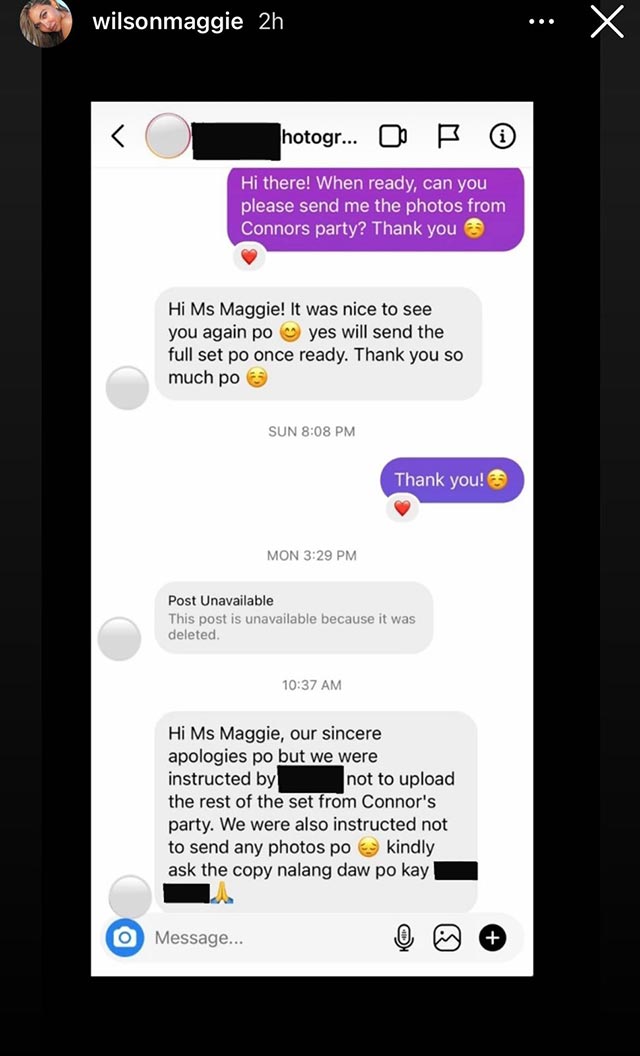 Clearly appalled, Maggie wrote, "Another day... You might think everything is nice and peachy on the outside but this is what I have to deal with and have been dealing with on the inside for far too long now. Control." 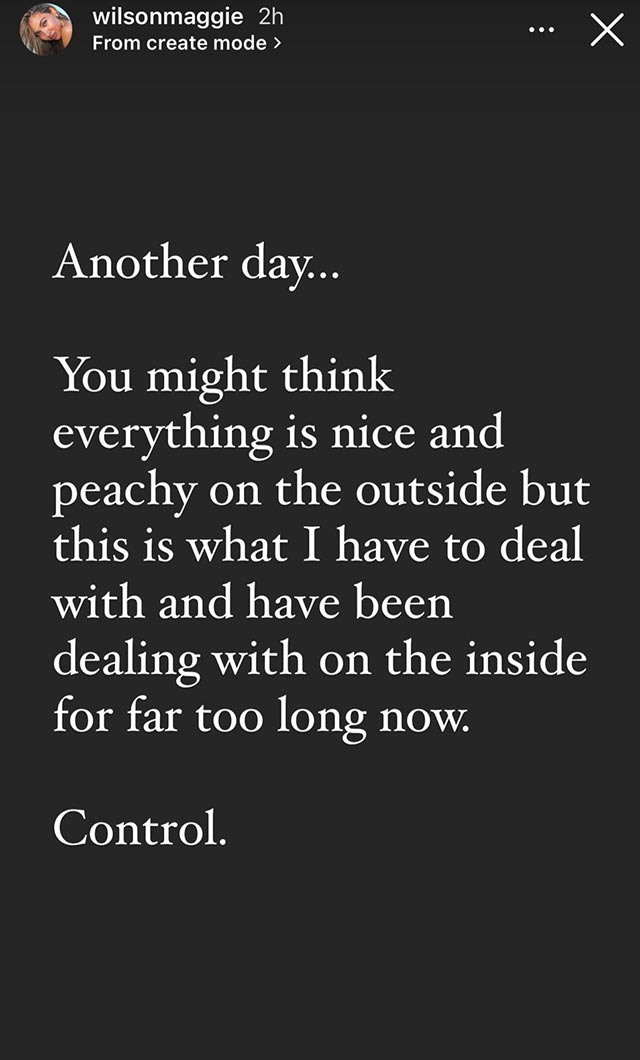 Her estranged husband, Victor Consunji was reportedly the one who organized their son's celebration.

While Maggie didn't explicitly mention Victor, this isn't the first time that she vented her frustration over her challenging arrangement with her son. In December 2021, she revealed that she was "refused time" with Connor on Christmas Eve and Christmas day "despite an agreement being made prior."

She also hinted at a seemingly tumultuous breakup with Victor, saying, "There are strong reasons why I left and if you think I left because of another guy, you have no idea. Those reasons will be revealed in time. I have been put through so much over the last three months and more so the last few years."

On September 27, 2021, Maggie formally announced her split with her husband of almost 11 years. She then expressed that "there is no animosity" between them, which sounds like a different case from their current situation.

Do you agree? by Sheena de Jesus
Load More Stories 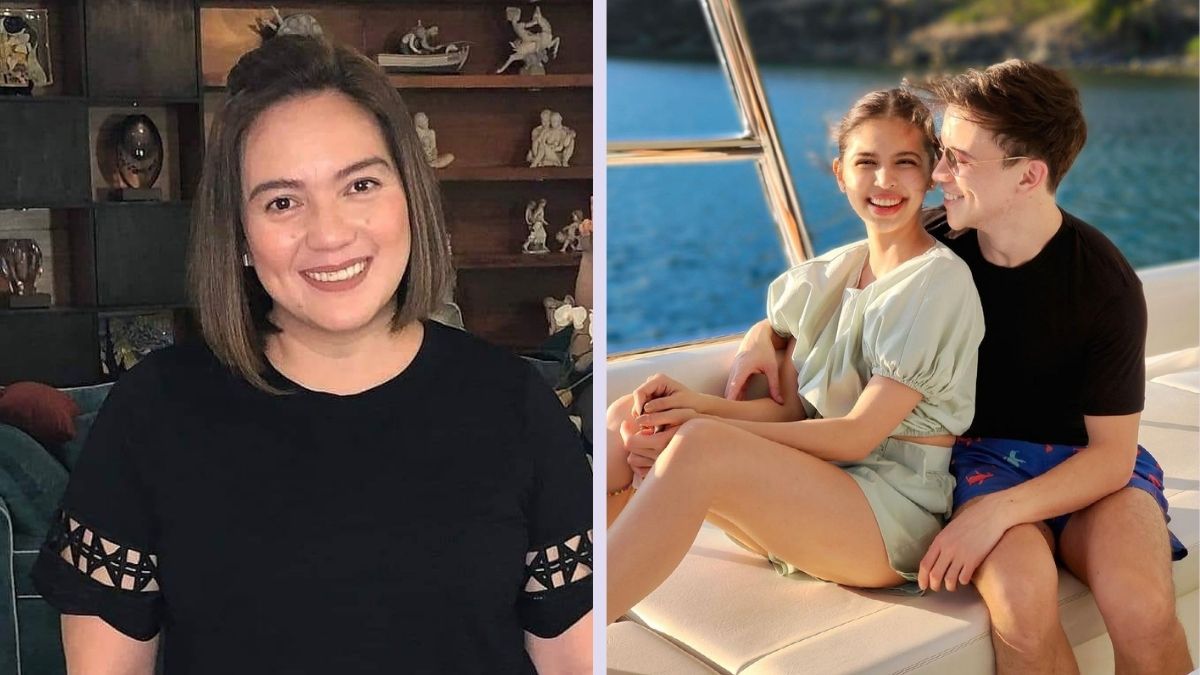 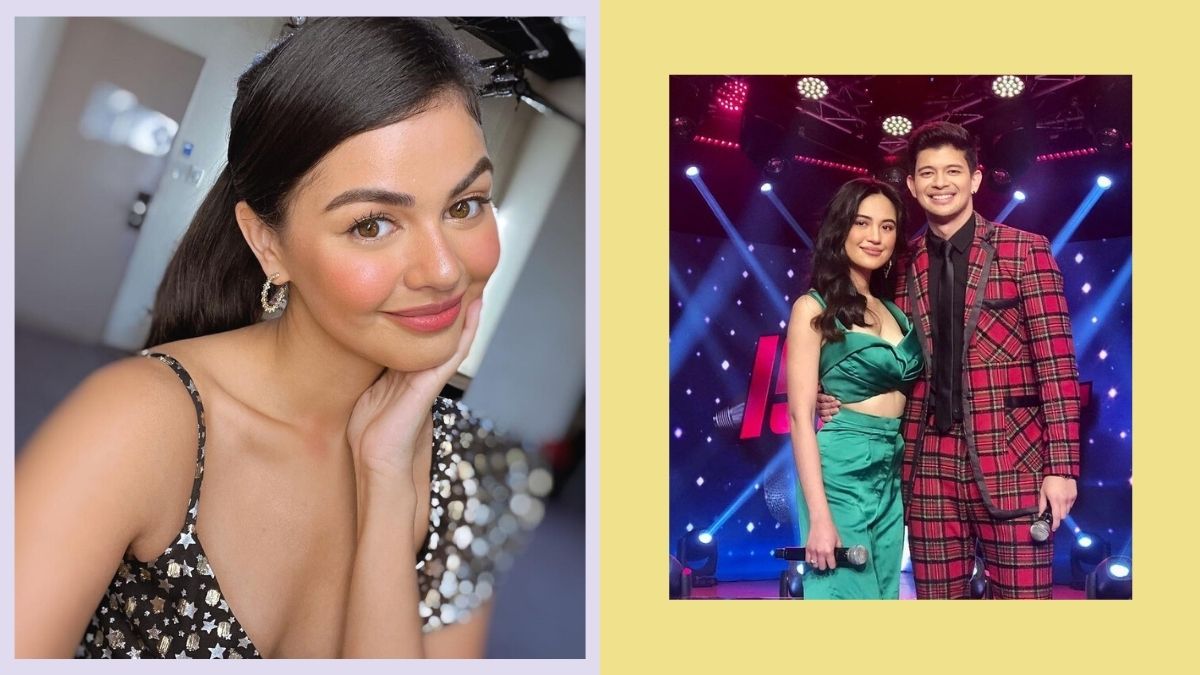