13 Pregnant Celebrities We Have Our Eye On

Feng shui experts did say the Year of the Rooster is an auspicious time to have a baby.
by Rachel Perez for Smartparenting.com.ph | Jun 25, 2017 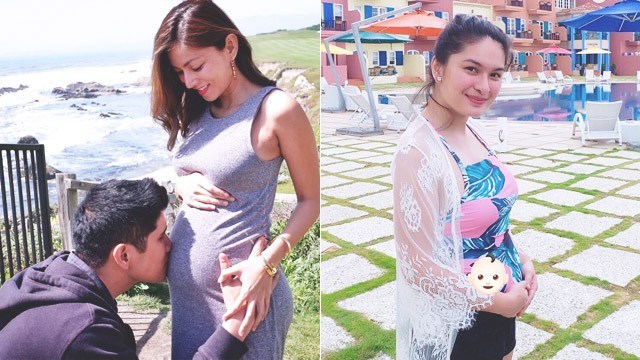 Pregnancy, a new chapter in a woman's life, is captivating for everyone, most especially the mom-to-be. Every step of the way through the nine months is an opportunity to document the miracle that you're nurturing a life inside you. Thanks to camera phones, preggos get to capture their body's transformation while expecting. And celebrities, well, they are just like us! Here are some of the celebrity preggos that choose to flaunt the bump and other pregnancy milestones!

The 24-year-old actress is already in the home stretch at 34 weeks. Only six weeks to go before her Little Prince arrives.

She's having a baby girl this time with husband VJ Yambao. Camille said it feels like her first pregnancy because it has been nine years since she got pregnant with her son Nathan.

It's already a bit rainy here in the Philippines, but in Texas, this preggo is sizzling in a two-piece suit. She's due to give birth in November.

She's also in the U.S, having a babymoon presumably with her unborn baby's father, whom Maricar has yet to name for the public.

She's expecting a baby boy in October, making her about five months preggy now. She's determined to breastfeed longer when the baby comes.

She and husband Vic Sotto feel blessed to have a bun in the oven. Look close enough, and you'll spot her tiny baby bump. See how she dresses her growing baby bump on her Instagram.

Pregnancy has not stopped this actress-sportscaster from doing yoga even if she's nearly six months pregnant. Being a certified yoga instrutor certainly helped.

The Kapamily actress also had a babymoon with hubby Van Victor Leano. A snug dress or top made from comfy fabric seems to be her go-to maternity pick.

She and hubby Lloydi Birchmore had a preggy shoot to announce her pregnancy. But at four months, she's loving maxi dresses.

Maybe she already knew she was pregnant in this photo, Karel broke the news to hubby Sean Fariñas a couple of days later on Father's Day

She just shared the first photo of her first baby with American boyfriend, Lee O'Brien. At 44, she was advised to be on bed rest.

The daughter of veteran actor Albert Martinez also told him he was going to be a lolo on Father's day. Alyanna is due to give birth early next year.

The mom fo two just announced that Baby #3 is on the way and is due to arrive in December. It's their rainbow baby after losing one in March.

Get the latest updates from Female Network
Subscribe to our Newsletter!
View More Articles About:
Celebrity Moms Celebrity Pregnancy
Trending on Network 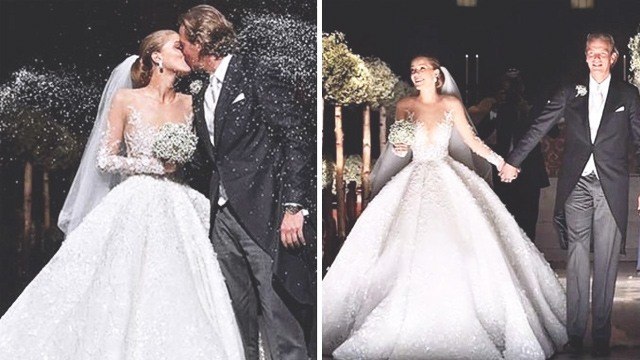 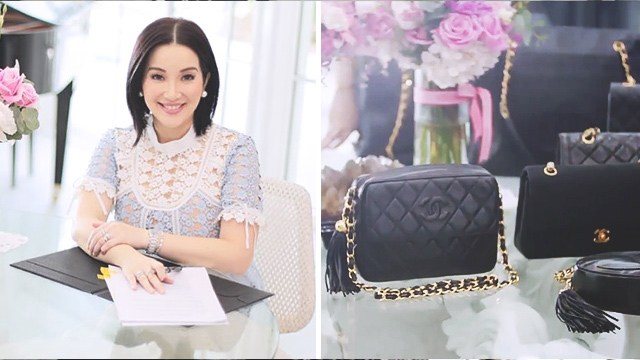