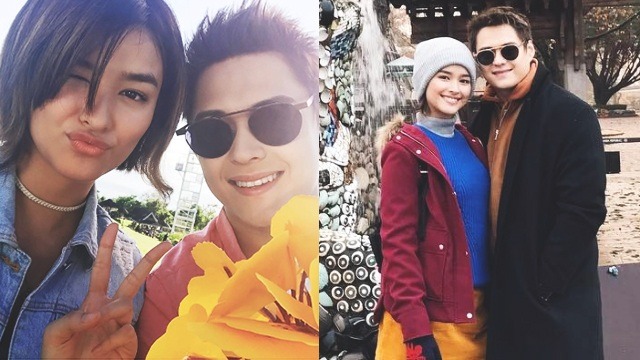 Liza Soberano and Enrique Gil's new movie My Ex and Whys is already showing in cinemas nationwide. It's already their fifth movie together, beginning with She's the One where we first fell in love with their chemistry. We really can't believe it's their fifth already and that it's been that long because these two have truly come so far not only with their achievements in their respective careers, but also with their relationship to each other.

In celebration of their love team, LizQuen, we've looked back to some of their memorable interviews and rounded up the sweetest things these two have said about each other.

In an interview, Liza was asked if she feels the same way about Enrique who's been very vocal about his feelings for her. She admitted that she does. And the world's a better place because of that. (via PEP.ph)

During the Dolce Amore Choose Love concert at the KIA Theatre, the actress told her onscreen partner and rumored boyfriend that she'll always be beside Quen. (via PEP.ph)

Every time there's an interview with these two, we're all just curious on the status of their relationship. This time, Quen explained the reason on why they can't be official yet and why he really doesn't need the label, too. (via PEP.ph)

In an interview, PEP asked Liza whether Quen is her dream boy. She went ahead and made all of us feel kilig by admitting that he is the man of her dreams. Aww! (via PEP.ph)

In her interview with Boy Abunda, Liza was asked to explain on her statement during a press conference that she said Quen is her special someone. Her response? "Yes, he is very special to me kasi. That's true; he is special because I believe that I wouldn't be where I am right now without him," she explained. "I wouldn't be Liza Soberano without him. He helped me to get to where I am and to achieve my dreams in life. So he's a special part of my life." Aww!

Get the latest updates from Female Network
Subscribe to our Newsletter!
View More Articles About:
Liza Soberano Enrique Gil
Trending on Network 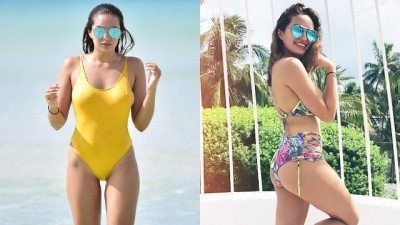 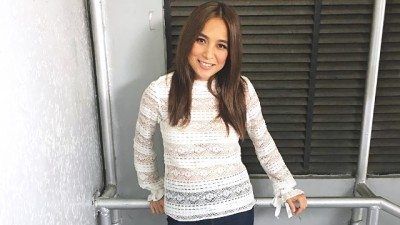