This was after a video emerged online showing Lindsay screaming for help.
by WENN.com | Jul 27, 2016 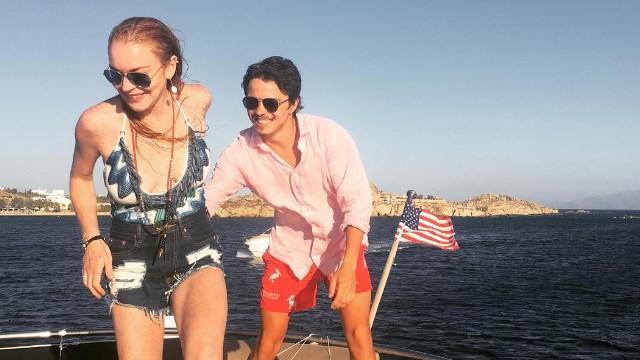 Lindsay Lohan wants her fiancé Egor Tarabasov to undergo therapy for anger management problems, according to her representative.

The Mean Girls star hit headlines over the weekend when she accused her Russian partner of cheating on her, and hinted she was pregnant with his child, and a video emerged online showing Lindsay screaming for help from the balcony of her London home, claiming Egor was trying to strangle her.

“Lindsay believes Egor has anger-management issues and she would like him to go to therapy," the rep tells New York Post's gossip column Page Six. "They both want to work things out," before adding they cannot confirm the pregnancy news.

Lindsay's father Michael has reportedly sent threatening text messages to Egor following the publication of the video, which was taken in the early hours of Saturday morning.

In one text, obtained by TMZ.com, Michael writes, "You threaten my daughter, touch her or if anything happens to her and you will have no where to hide mother ducked (sic) like weasel."

In other messages, Michael reportedly tells Egor to come and face him, and warns that he will track him down if he doesn't return her jewellery.

Neighbours called the police after Lindsay pleaded with them to call for help from her balcony, but no arrests were made.

Egor's fashion designer pal Dasha Pashevkina, who Lindsay accused of sleeping with Egor, has defended him, claiming he isn't the violent type.

"He’s such a loyal guy and he would never cheat on her, he does actually love her," she told Britain's The Sun newspaper. "She seems intent on self-destruction and of isolating herself from everyone that is actually good around her, which is her loss."

Since the video went public, Lindsay also issued a statement asking for privacy so the couple could "solve our personal matters." 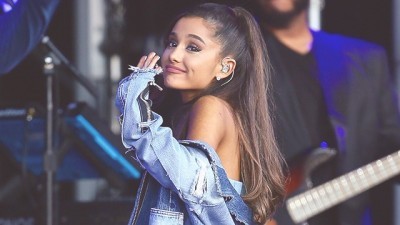 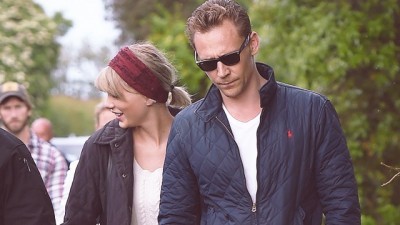