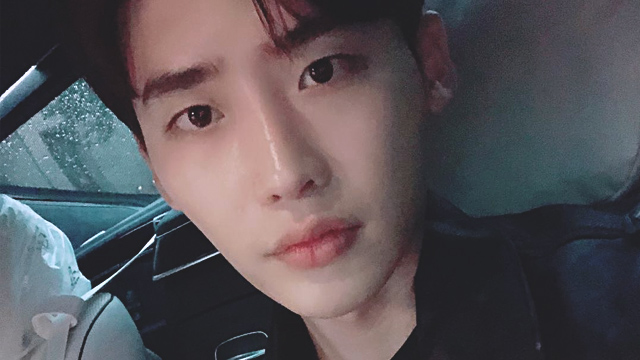 Lee Jong Suk will be enlisting in the Korean military on March 8, 2019.

This is just one week after he wraps up his current drama, Romance Is A Bonus Book.

Though this is sooner than expected, we all knew the actor had plans to enlist this year. During a press conference, he revealed, "I think I'll end up enlisting this year. That's why I have to finish this drama well. I wanted to show this to fans. It's my first time trying the romantic comedy genre. I received a lot of help from Lee Na Young so I'm filming well."

When he was 16, Jong Suk tore his ACL during a car accident, which "deemed unfit for service as an active duty soldier." So instead of active duty, he will be working instead as a public service agent.

Jong Suk will be discharged on January 2, 2021. Let the countdown begin! Meanwhile, here are a few photos to brighten up your day:

With additional reporting by the Femalenetwork.com editors. 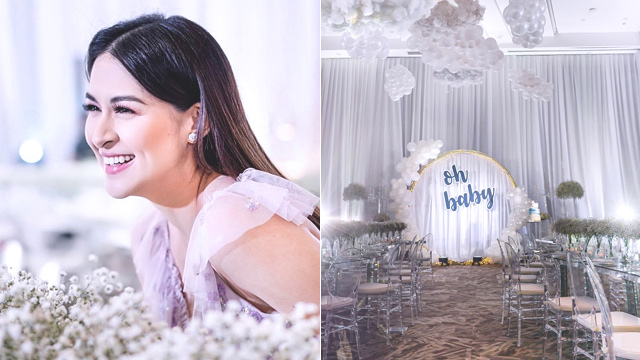 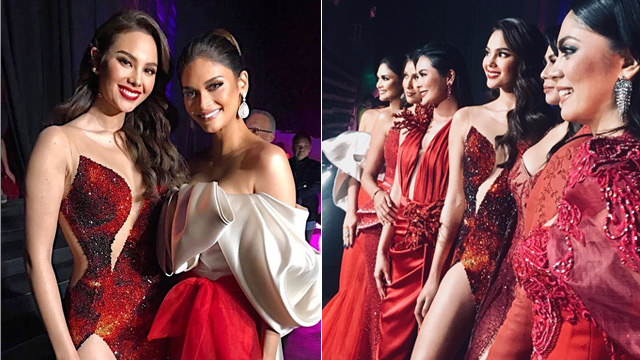