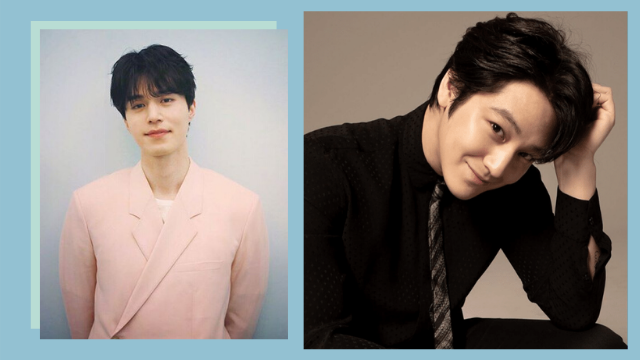 We never expected to need a Lee Dong Wook + Kim Bum TV series this bad—until now! Who could forget Kim Bum's breakout role in Boys Over Flowers (2009) or Lee Dong Wook's characters in Goblin (2016) and Touch Your Heart (2019)? Seeing them together on one screen is bound to be amazing.

Here are four things you need to know about their upcoming fantasy drama:

1. Lee Dong Wook and Kim Bum will both play gumihos!

A gumiho in Korean legends is a nine-tailed fox who has the ability to change his appearance and who sometimes eats humans. Tale Of Gumiho, also known as Tale Of The Nine-Tailed, will focus on a male gumiho named Yi Yeon (Lee Dong Wook). According to Soompi, Yi Yeon, who was previously a god, now works as "a sort of public official between this world and the underworld. His main job is to clean up the mess left behind by those who disturb the world of the living while hiding behind the guise of ghost tales."

Meanwhile, Kim Bum plays Yi Yeon's half-brother Yi Rang who's "the most dangerous gumiho there is!" Soompi writes that even though Yi Rang lives amongst humans, he actually hates them. "He occasionally seduces humans by promising to grant their wishes, for which they ultimately end up paying a hefty price."

2. Jo Bo Ah has been cast as the leading lady.

Jo Bo Ah plays Nam Jin Ah, a gutsy producing director who leads a show called Finding Urban Legends. According to Soompi, "From boldly diving into a religious cult to excitedly entering haunted houses, she is fearless when it comes to getting content for her show...She is extremely competitive and has a knack for billiards, arcade games, shooting, and more." She also ends up hunting down Yi Yeon.

Will Yi Rang and Yi Yeon end up fighting for Jin Ah's love? We don't know yet, but it's totally possible. Second lead syndrome, here we go!

3. This is Kim Bum's comeback drama after finishing his mandatory military service.

We missed him so much! Tale Of Gumiho is Kim Bum's first small-screen project in four years. His last K-drama was Mrs. Cop 2 (2016), where he played the role of a villain for the first time. Kim Bum was discharged from military service in March 2020.

4. We don't have a definite release date yet!

Lee Dong Wook and Jo Bo Ah were confirmed to star in the show in December 2019, while Kim Bum was cast in April 2020. What we do know is that it will air in South Korea this year via South Korean channel TVN. Tale Of Gumiho will be directed by Kang Shin Hyo and written by Han Woo Ri. 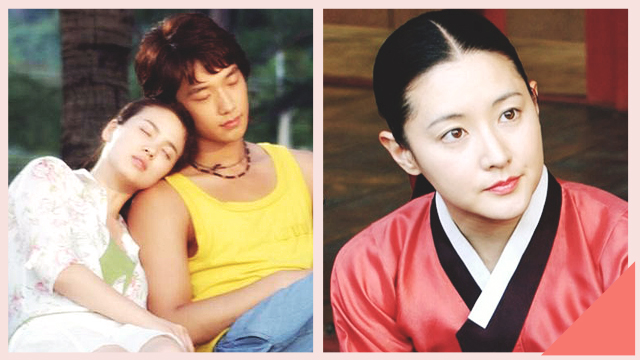 Entertainment
The 5 Highest-Rating K-Dramas in the Philippines 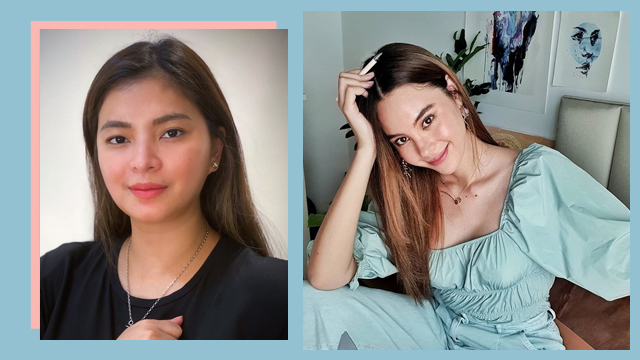