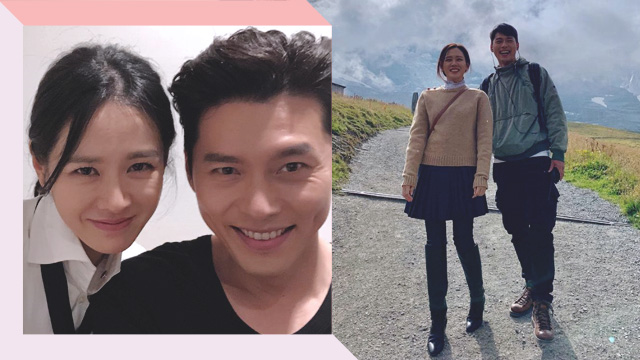 What a way to start 2021! Talent agencies of Crash Landing on You Stars  Hyun Bin and Son Ye Jin have confirmed that the couple are dating, after media outlet Dispatch claimed on January 1 that they have been seeing each other for the past eight months.

Statements of both agencies were released in reports by Starnews and Soompi. Hyun Bin’s agency VAST Entertainment said, “Actors Hyun Bin and Son Ye Jin met through their projects, and after the end of their drama, their positive feelings towards one another developed into a romantic relationship.” On the other hand, Son Ye Jin’s agency MSteam Entertainment, said, “The two of them got to know each other through their acting projects, and after the end of their drama, they developed an interest in each other and ended up dating.”

The agencies ended by wishing the couple well.

No one can deny the great chemistry between the two as Ri Jung Hyuk and Yoon Se-Ri on CLOY, which led to a huge following (and a whole lot of RiRi fans). In a previous interview with Sparkling Magazine, the two revealed a good working relationship, with Hyun Bin sharing, “So ultimately, when we’re shooting, we will bring out the best of each other.”

The two have worked before CLOY, but it seems that it was the drama that sealed the deal. 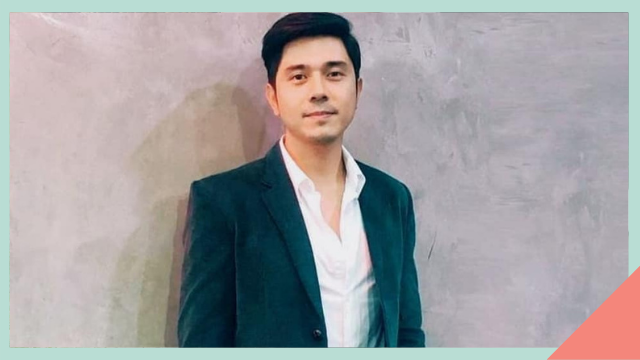 Entertainment
WATCH: Paulo Avelino Reading His 'Kalat' Tweets Is the Gift We Didn't Know We Wanted 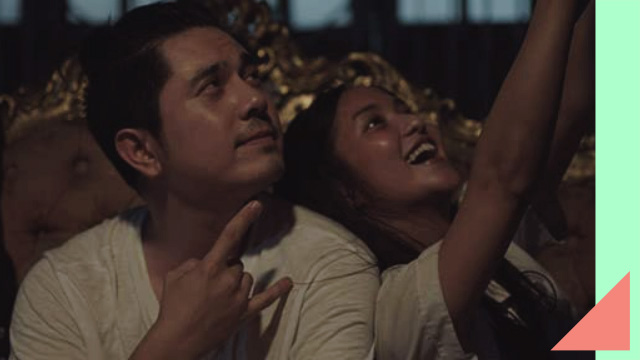