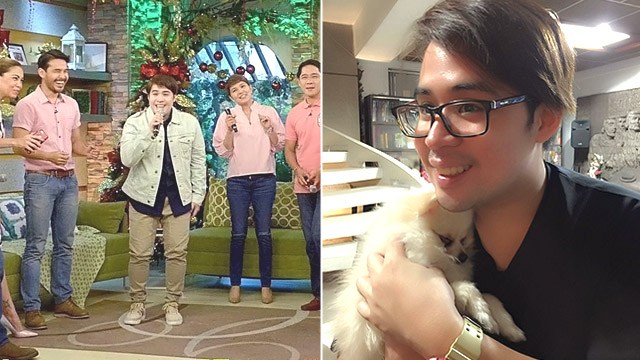 Not a kid anymore, LA Lopez has announced his showbiz return via the album, Ikaw Pa Rin.

"Pag-ibig ko ay musika talaga eh," he said in an interview on Umagang Kay Ganda. "Nakakatuwa na binigyan ako ng opportunity to come back." But why again did someone as revered as the former child star even had to go in the first place?

Despite coming up short in the Eat Bulaga talent search 'That's My Boy,' Lyle Areanne Lopez got his big break in the movie John and Marsha Ngayong '91, after he was noticed by no less than the Comedy King, Dolphy. This opened so many doors for young LA, who gained popularity in the kiddie show Eh Kasi Bata.

But his original dream was to become a recording artist. Lopez may be best remembered for a particular DOH commercial ("Iodized salt, iodized salt, mag-iodized tayo!"), but his music career was defined by a couple of Awit Awards for Best Performance by a Child/Children Recording Artist/s—"Opo, Po, Po" (1994), and "ABC" (1995).

When he was just 10 years old, Lopez took a break after his father passed away. By the time he was 16 and ready to make up for lost time, the industry had begun to rear its ugly head. People questioned his sexuality and mental well-being, which prompted him to leave the business for good.

ADVERTISEMENT - CONTINUE READING BELOW
"During that time, it was really painful. I would come to my school and tinginan lahat nung mga bata sa akin, 'LA retarded ka pala, liit kasi ng boses mo,' yung mga ganun," he painfully recalled in a 2012 episode of Tunay Na Buhay.
More From FemaleNetwork.com

Lopez carried on with his life in America, where he took up musical theater. At 26, he answered the call to be a pastor, and it was instrumental in moving on from everything that had hounded him in the past. The wunderkid has since returned to the country, spreading the good word at the same time redeeming his former glory.

He's had several TV appearances, as a contestant in the reality series Shall We Dance?, and more recently, on ASAP with fellow '90s star Antoinette Taus.

With the amount of talent LA has, we wouldn't be surprised to achieve iconic status once more in the near future.

0 Shares
Share Tweet Pin Post a Comment
Personal Loan Calculator
Use this calculator to know how much you'll be paying based on current interests of banks.*
Get the latest updates from Female Network
Subscribe to our Newsletter!
View More Articles About:
Entertainment
Comments
Trending on Network 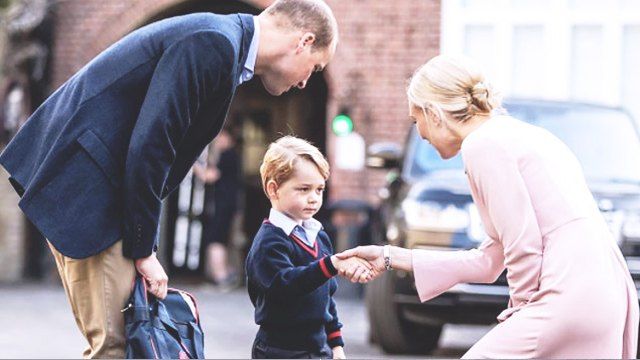 Entertainment
Royals Don't Use Last Names So What Will Prince George Be Called In School? 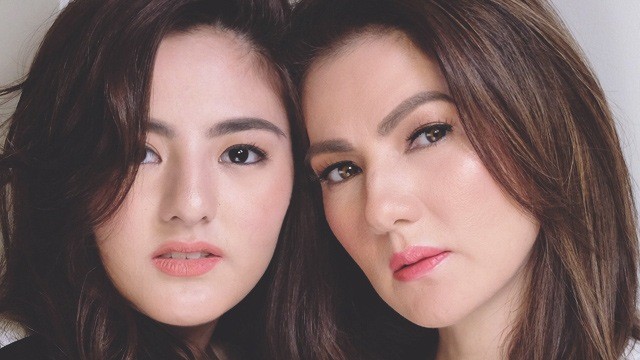