Kylie Verzosa Opens Up About Split with Jake Cuenca: "[I'm] doing much better"

While the beauty queen isn't ready for a relationship yet, she says that she's open to meeting other people.
by Yssa Cardona for Cosmo.ph | Sep 5, 2022

It’s been months since the news of Miss International 2016 Kylie Verzosa and Jake Cuenca's breakup shocked their fans. However, the beauty queen recently admitted that she’s still in the process of moving on from her three-year relationship with the actor.

"[I'm] doing much better, happy ako. Sana tuloy-tuloy,” she revealed in an interview.“'Di ko masasabi na 100 percent naka-move on, pero getting there sana.” While Kylie claims that she has no bad blood against her ex-boyfriend, she admits that they have not spoken since they went on separate ways. 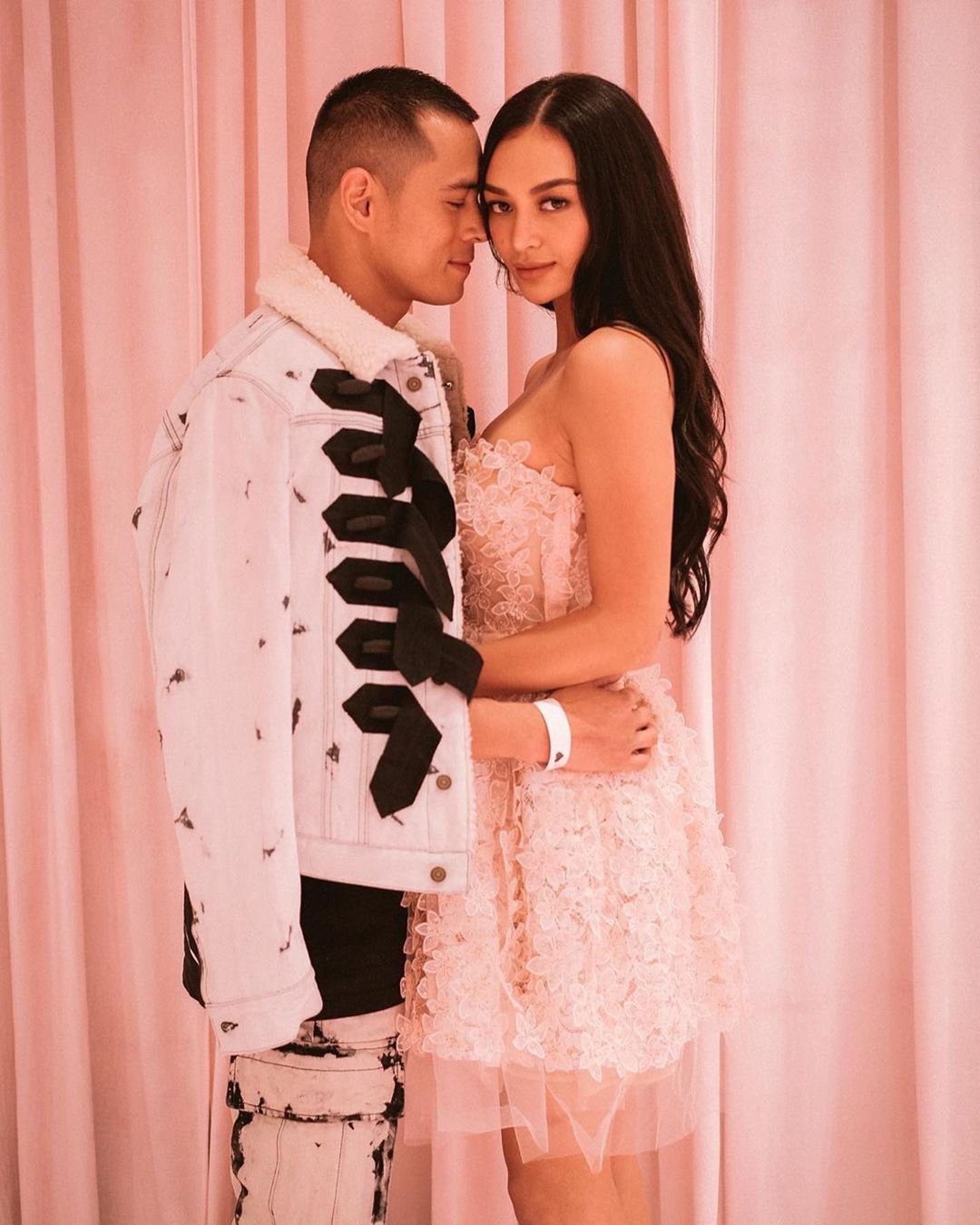 The Miss International titleholder also revealed that she’s not rushing to get into a new relationship. “Hindi ako ready for a relationship, pero open ako na makipag-meet with other people. But so far, wala pa naman akong nami-meet.”

Despite the breakup, Kylie admits that her previous relationship taught her to “always put herself first and always leave a bit for herself.”

The two confirmed their split back in April 2022. They were in a relationship for three years.