Kylie Padilla has never spoken against her estranged husband Aljur Abrenica, and has maintained that she does not want to reveal details about their separation to the public. Now, Aljur is dating actress AJ Raval, and Kylie says she only wants what's best for him.

Kylie Padilla on wanting Aljur Abrenica to be happy 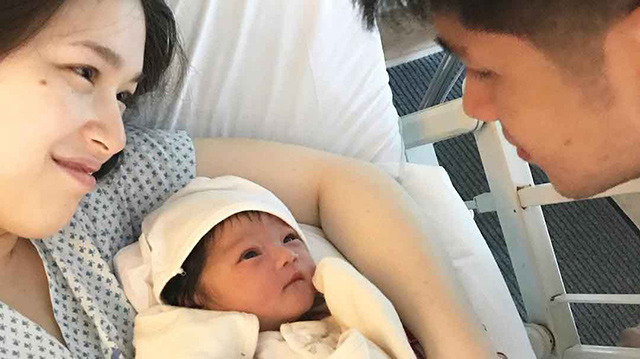 In the interview, Kylie also said she is not dating anyone at the moment.

Earlier this month, Kylie already addressed then-rumors that Aljur is dating another celebrity. She wrote on Twitter: "Guys there is no issue. We separated April pa and we have already mutually agreed to date other people. Please stop dragging other parties into this. I have no intention of disclosing anymore of what happened because I want to cherish the littlest ounce of privacy I have left."

In February, Kylie's cryptic Instagram posts sparked breakup rumors, and in July, Kylie's father Robin Padilla revealed that Aljur and Kylie split up, that Kylie was the one who broke up with Aljur, and that Aljur was unfaithful to his daughter. He mentioned that the two were on good terms and even celebrated Father's Day with the entire family.

Kylie announced their separation soon after this, and part of it reads: "In the past few months, our family has gone through the process of recovering, healing, and moving on. All we need right now is respect-first and foremost on the decisions we have made as a family, and respect for each and every member of our family-to Aljur who is the father of my two wonderful boys, most especially to Alas and Axl who are at this point very fragile, and also to our families from both sides who have guided us along the way."