They initially stood their ground amidst the pressure to get married, but they eventually gave in-and are happy they did.
by Rachel Perez for Smartparenting.com.ph | Jan 9, 2019 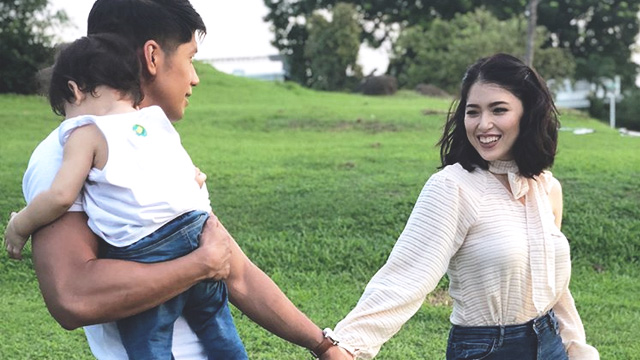 Since the longtime couple broke the news in January 2017 that they were expecting their first child together, Kylie Padilla and Aljur Abrenica had always maintained that wedding bells were in the horizon.

It turns out that the two actors weren't really planning on getting married, Aljur revealed in his interview on the ABS-CBN morning talk show Magandang Buhay. He said they didn't see the need for it when they were already committed to each other.

What changed their minds about tying the knot was a married couple whom they look up to, apart from their own parents. "Nakahanap kami ng example na couple na ikinasal na maayos yung buhay at continue yung pag-grow nila sa isa't-isa," Aljur said.

Aljur also revealed that his love for family was one of the main reasons they decided to tie the knot.

Their decision to marry was met positively, most especially by Robin Padilla, who was very vocal about his wish for daughter Kylie and Aljur to marry before their son, Alas Joaquin, was born.

Aljur said the next challenge was setting the date for the wedding. They wanted all their family and close friends to be present to witness their union.

Kylie's mom and two siblings are based in Australia, so it was tricky. As soon as they've confirmed flights to the Philippines, the couple decided to push through with an intimate wedding with just two weeks' notice.

They were able to pull it off. Aljur said they didn't plan on publicizing the wedding, but Robin was so proud and too happy for the couple that he captured and streamed a few parts of the ceremony on Instagram.

A month into being officially husband and wife, Aljur said he is still on cloud nine. "Masayang-masaya 'yung puso ko. Kasi simula nung nagkakilala kami ni Kylie, nagbago lahat," he shared. His plans changed and grew to include the love of his life, and he dreamed of having his own family.

"Hindi siya naging madali," Aljur shared. "Looking back nga after ng kasal namin doon namin nakita na kaya pala namin pinagdaanan 'yon kasi dito kami dadalhin, and it's all worth it, all worth it," he said. 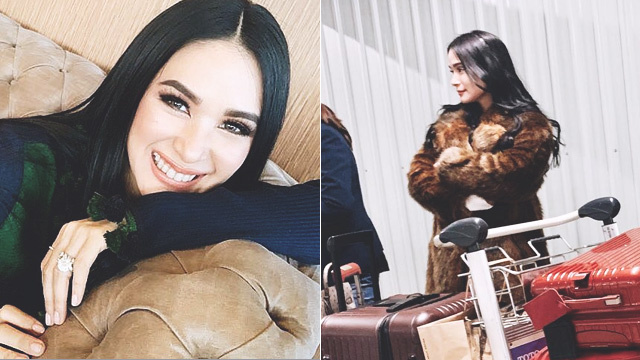 Entertainment
Is Heart Evangelista in China for the 'Crazy Rich Asians' Sequel? 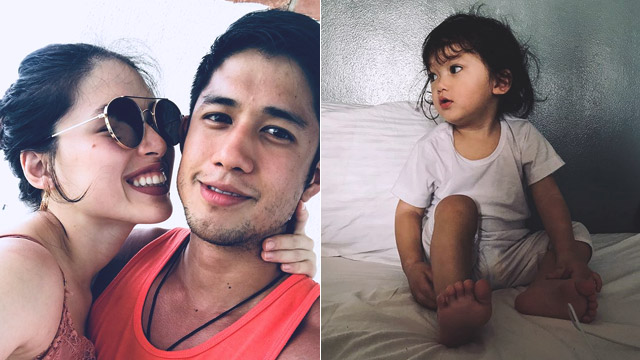