A Timeline Of Kylie Padilla And Aljur Abrenica's Love Story 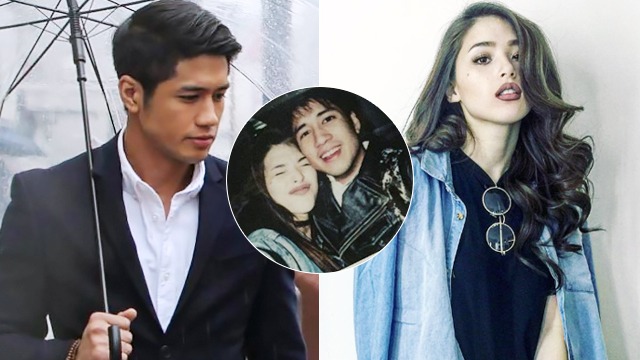 The entertainment news portal sought for an official statement from GMA Corporate Communications about the young actress' pregnancy—as both Kylie, 23, and Aljur, 26, are under contract with the network—but were not yet able to get one as of January 23.

This is just the latest—and perhaps the biggest—milestone so far in the Kylie-Aljur love story. Here are some of their most important couple moments before they got to where they are today:

News broke that Kylie and Aljur were in a relationship. At first, they said that they just had a "mutual understanding." Eventually, they confirmed that they were actually "exclusively dating." And we all know that's showbizspeak for, "We're a couple."

Aljur reveals that he met Kylie's father, Robin Padilla. He explains that he made it clear to Kylie's dad that he was serious about their relationship.

Aljur buys a new house and, of course, he shows it to Kylie. Aljur reveals that Kylie was also with him when he closed the deal on the house.

Kylie reveals that she and Aljur have broken up. She told GMA News, "There were rumors of me having a third party. So siyempre naka-apekto sa kanya (Aljur) 'yun. After that, nagulo na lahat." At that time, Kylie starred in the TV series Adarna with Geoff Eigenmann as her leading man. Kylie dismissed rumors of her being linked to Geoff.

Aljur is said to be dating actress Louise delos Reyes, who makes it clear that she didn't cause the Kylie-Aljur breakup.

Kylie has a new boyfriend—a chef named Matt Henares, who is the brother of actress Steph Henares and the cousin of actress Rhian Ramos.

Kylie breaks up with Matt.

Kylie is linked to actor Martin del Rosario. However, this didn't seem to develop into anything serious.

Kylie reportedly has something going on with Julian Trono. However, she says they're just friends.

Two years after their alleged break up, Aljur and Kylie get back together.

Aljur confirmed that he and Kylie were, indeed, a couple again. He said they needed time to grow up, and they were able to do that while they were apart. The couple goes to Japan for a vacation.

Kylie's fans start using the hashtag #KeepAmihan in their social media posts. Amihan is the character that the actress plays in GMA fantasy-themed drama series Encantadia. Fans fear that the character would be killed off due to Kylie's pregnancy. Aljur's fans also flood his Instagram page with comments. 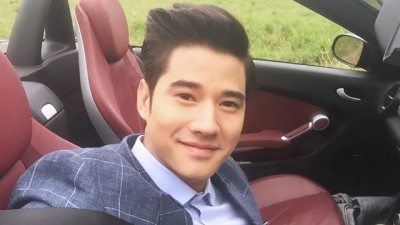 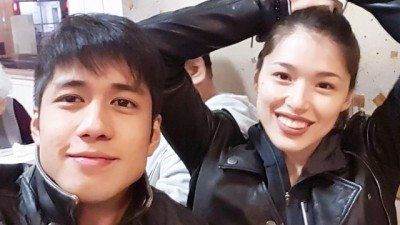