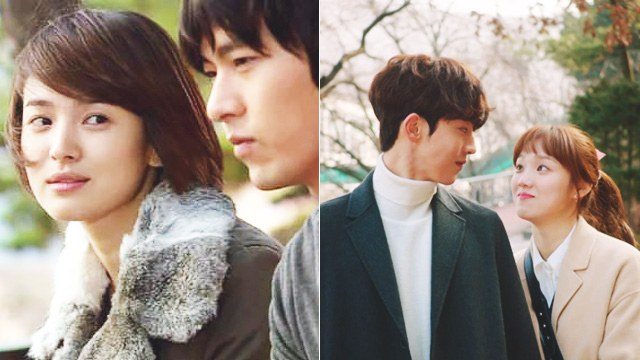 Even Korean actors aren't safe from falling in love with the people they're working with. We know and we understand because it's really hard to control your feelings, especially if you're spending so much time with them and talking a lot to them. Just take a look at these five pairs of actors, for example.

After working together for their movie All In in 2003, Hye Kyo and Byung Hun started dating. Reports stated that their relationship began in April 2003 and that they reportedly called it quits in May the following year because she wasn't ready to tie the knot, which was what Byung Hun wanted.

These two Korean actors fell in love while they were working on Worlds Within, which was released in 2008. But in early 2011, they broke up before Hyun Bin's enlistment because of their difficulties in dealing with baseless rumors and busy schedules.

After meeting for the very first time for their Coupang commercial in 2011, Rain and Tae Hee started dating secretly but there were already a ton of photos of them going around. It was only in 2013 that their agencies confirmed that they're in a relationship. Early this year, the two made things official between them and tied the knot in a Catholic wedding.

Well, who doesn't know this couple's love story? The Weightlifting Fairy Kim Bok Joo co-stars have been reportedly going out together for five months already (since last year, during the production of the MBC series!), but it was only when YG Entertainment confirmed the good news that they're in a relationship that the photos came out.

This married couple started dating after they got to work together in the medical drama Blood in 2015. Just last year, the two tied the knot and are now appearing on the reality show Newlyweds Diary.

Get the latest updates from Female Network
Subscribe to our Newsletter!
View More Articles About:
Celebrity Couples Korean Celebrity
Trending on Network 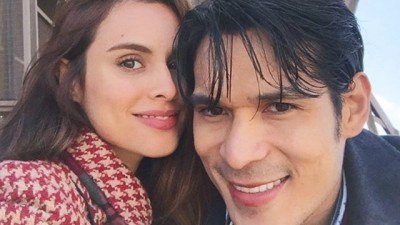 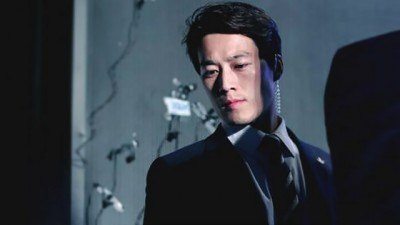