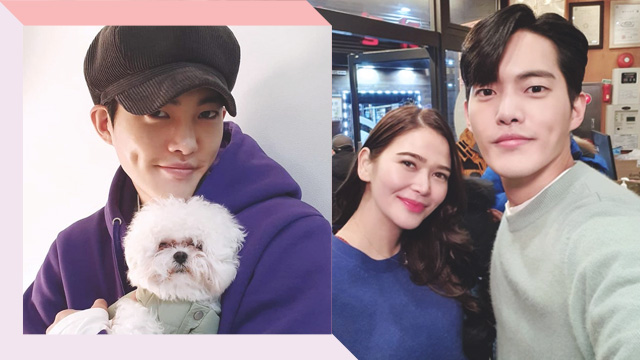 In case you missed it, Bela Padilla has wrapped up filming for Ultimate Oppa, her upcoming rom-com movie with Korean actor Kim Gun Woo! The movie is a joint project of Viva Entertainment and Reality Entertainment. And because we know you're curious, here are four must-know facts about Bela's new leading man:

According to his official artist profile, Gun Woo studied acting at the Korea National University Of Arts. He is signed under the same agency as Lee Young Ae and Yang Se Jong, a company called Good People.

He played Park Seo Joon's biggest rival, martial arts fighter Kim Tak Soo, in the 2017 TV series! Gun Woo also starred in the K-drama Less Than Evil in 2018, where he played the role of a serial killer. His other acting projects include Catch The Ghost (2019) and Live (2018).

3. He will play the manager of a Hallyu star in Ultimate Oppa.

Meanwhile, Bela plays a Filipina fan of Korean stars, according to Soompi. On March 7, Bela posted a photo of her and Gun Woo in Quezon City! The pair also shot scenes for their film in South Korea.

We can totally see it! Kim Woo Bin recently returned to the spotlight after his battle with cancer. Gun Woo is currently 28 years old and Woo Bin is 30. They could play brothers in a film and it would be totally believable! 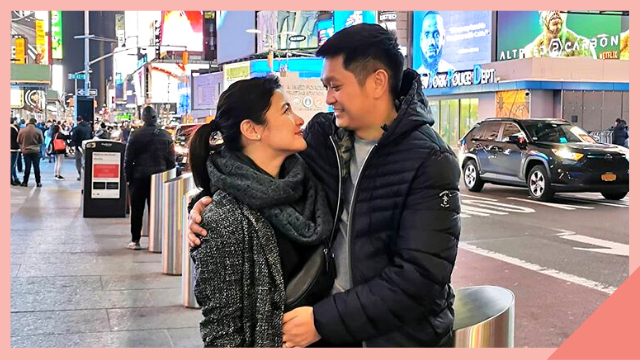 Entertainment
Camille Prats, Vj Yambao Go on a 'Just Us, No Kids' Trip to the USA 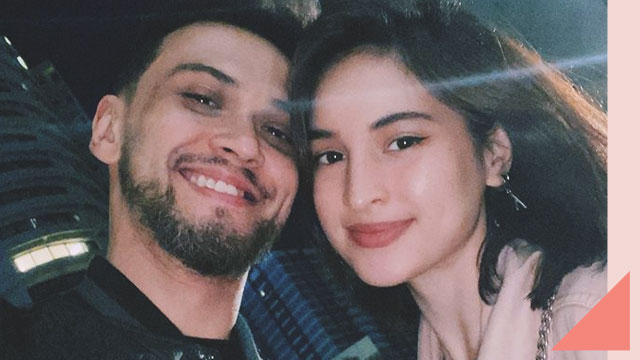