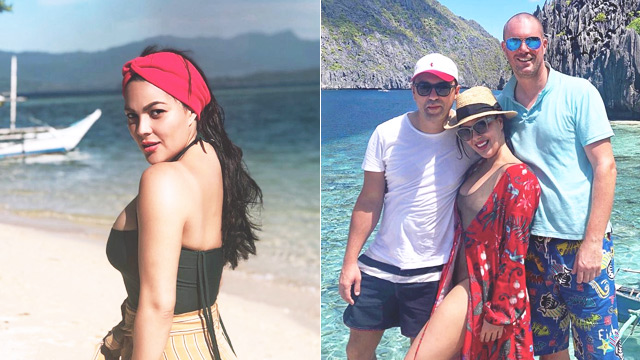 KC Concepcion, 33, seemed to have set the record straight about one of her traveling companions, who is said to be her French ex-boyfriend Ugo de Charette. This comes about a week after photos of her trip to Siargao with a group of friends sparked speculations that she's dating anew, following her recently announced breakup with former Azkals captain Aly Borromeo.

In her Instagram post on April 15, KC showed a photo of her being flanked by two non-showbiz guys who joined her recent trip to El Nido, Palawan. In her caption, KC describes them long-time friends (12 years to be exact!), but did not mention their names.

She even joked in her caption: “Twelve years of friendship (I hope they won’t fire me as their preferred travel agent, personal assistant & also secretary.)”

Netizens quickly identified the taller guy wearing a collared shirt as Ugo, whom KC supposedly had a relationship with during her college days in Paris.

The same guy was seen among KC's companions in Siargao last week.

In her November 2014 interview on ABS-CBN's now-defunct morning talk show Kris TV, KC mentioned that she had two French ex-boyfriends. She described a "7-footer guy" named Ugo and a "store owner" Pierre Emmanuel Plassart, whose family owns a supermarket chain in France. 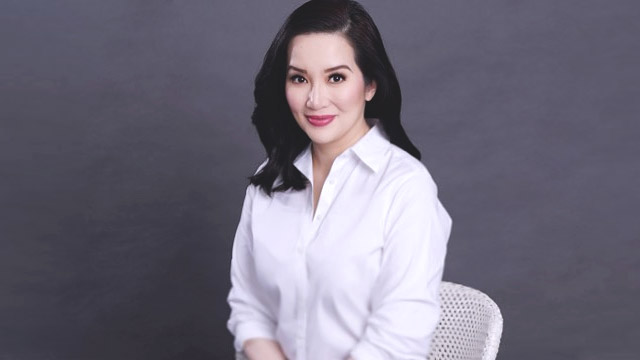 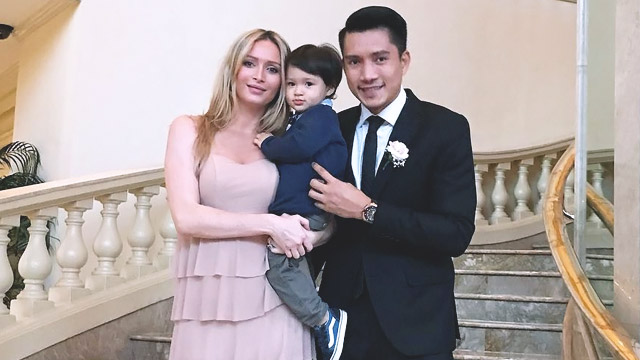