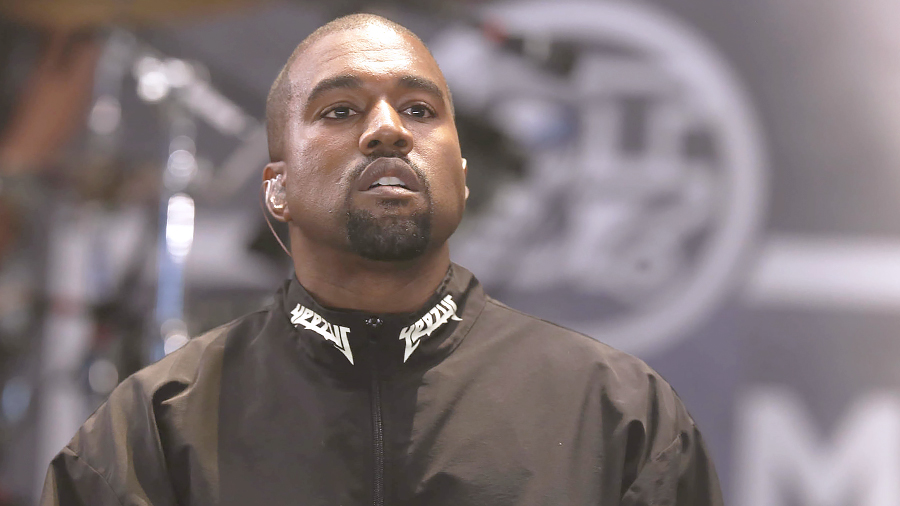 Kanye West ended a gig in California after just 10 minutes on Saturday night following a tirade against Jay Z and Beyonce.

The rapper appeared to suggest Beyonce had refused to perform with him at the 2016 MTV Video Music Awards during his brief gig in Sacramento, unless she won the Video of the Year honor and beat him and Drake in the process.

“Beyonce, I was hurt ’cause I heard that you said you wouldn’t perform unless you won Video of the Year over me, and over Hotline Bling,” he told the crowd, explaining that he still considered Beyonce “great” and he wasn’t trying to diss her.

“We are all equal,” he continued, “But sometimes, we be playing the politics too much and forgetting who we are – just to win. F**k winning! F**k looking cool…! F**k all that!”

He also told fans he has not heard from Beyonce’s husband – and his former collaborator Jay Z – for a while, and implored the rap mogul to call him.

According to multiple reports, Kanye then abruptly ended the gig after performing four tracks.

Kanye’s onstage rant comes days after he told an audience at his concert in San Jose, California he would have voted for Republican Donald Trump in the U.S. election, if he had elected to voted. His comments caused controversy, and he was subjected to a barrage of abuse on social media. Kanye has reportedly backtracked on his comments, claiming he was only making a point about free speech. 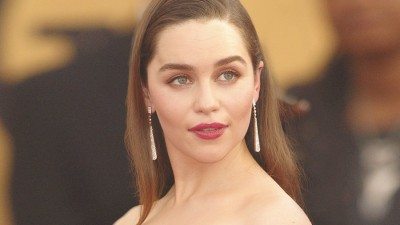 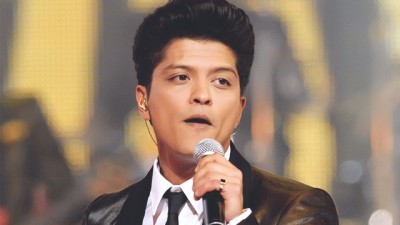