This will mark her first appearance in a drama since Legend of the Blue Sea!
by Jam Nitura for Preview.ph | Nov 29, 2019 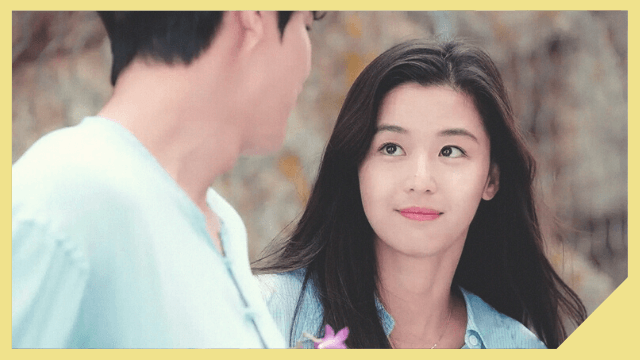 K-drama actress Jun Ji-hyun is reportedly joining the Netflix zombie drama Kingdom, and we're positively ecstatic! According to reports by Sports Chosun, she's set to appear by the second season's finale with a critical role meant to transition her for a lead billing come season three.

Ji-hyun's part in the series had been a huge secret that even Netflix's production team were kept in the dark about her appearance. As per online Korean site Soompi, she apparently had to film her scenes separately after the other cast members had wrapped up their parts for the day.

Ji-hyun's agency, Culture Depot, confirmed the news earlier: “It is true that Jun Ji-hyun took part in filming for ‘Kingdom’ season two. However, we cannot mention anything about the drama itself. We ask for your understanding.”

The series will mark Ji-hyun's first appearance in a drama after Legend of the Blue Sea ended in 2017. She's most known for her roles in the romantic comedy My Sassy Girl, and the hit romantic fantasy My Love from the Star.

Get the latest updates from Female Network
Subscribe to our Newsletter!
View More Articles About:
News K-dramas Hallyu Netflix Celebrity
Trending on Network 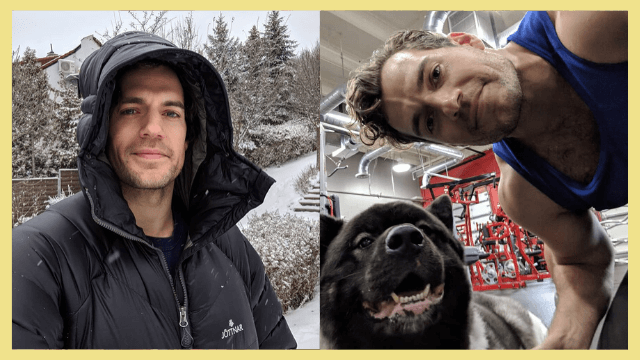 Entertainment
Ladies, Henry Cavill is Coming to Manila Next Month 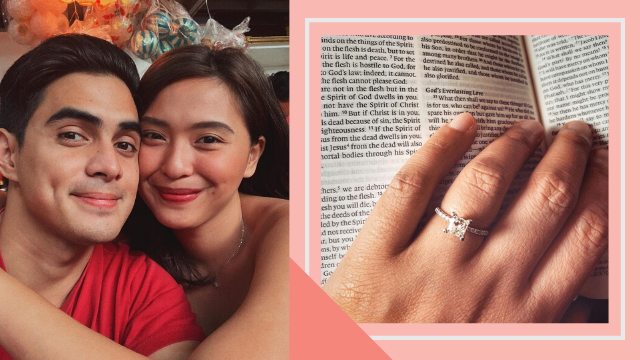