Julius Babao May Just Be the Coolest #TitoOfManila 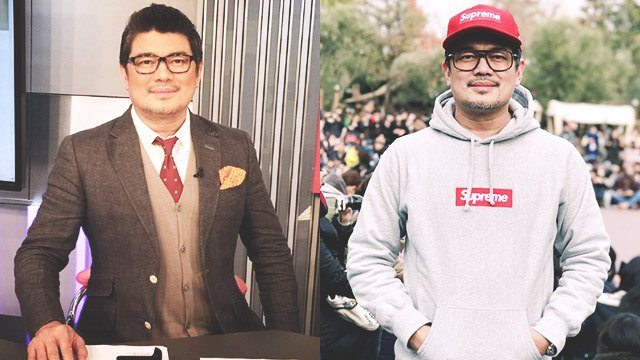 Do you have that uncle who tries his damn hardest to learn every millenial slang, only to fail miserably with a cringe-worthy joke?

His fashion choices are those of the younger generation, in hopes of masking his fairly seasoned age. At the same time, he has to ask you for the nth time the name of the artist currently playing because his real musical heroes are from the '70s.

Well, Julius Babao may be as old as your typical tito, but he's way, waaaay cooler.

His name popped up after a set of photos from his Twitter account had gone viral a few days ago. At 48, the broadcast journalist still looks sharp and could make a case for the country's best dressed middle-aged man.

Let me introduce you to my friend Kaws. pic.twitter.com/li8qBW9T2d

At Popcorn General Store at the UP Town Center QC pic.twitter.com/Vow2r0eWc9

Off to work on a rainy holiday! To all our friends abroad celebrating #christmasday #merrychristmas ! pic.twitter.com/lIGKL1PyUY

Mind you, it's not like he is forcing anything with his aesthetic. A recent trip to Japan allowed Julius to establish his streetwear cred. And by the looks of things, he is quite partial to a particular brand.

Hello from Tokyo everyone! pic.twitter.com/XaBBPOwfpm

Proof that Julius isn't just jumping on the 'hip-hop' bandwagon and simply keeping up with the trends? The man is able to transition from urban swag to stylish dapper seamlessly.

Getting ready to go on the air for @bandila.official Good Evening everyone! pic.twitter.com/ZfvkTjcDl1

Hope you're enjoying #valentinesday ! Happy V Day everyone! As for us, it's a regular working evening! pic.twitter.com/xo5ofLWgls

Update on tomorrow's weather in @bandila.official after Tonight with Boy Abunda . pic.twitter.com/vsP50vPkZ1 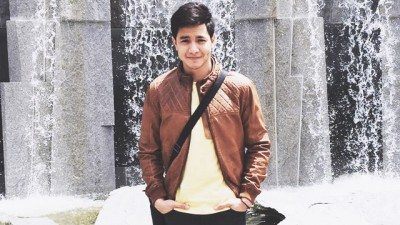 Entertainment
Alden Richards Will Be Having A Solo Concert Soon! 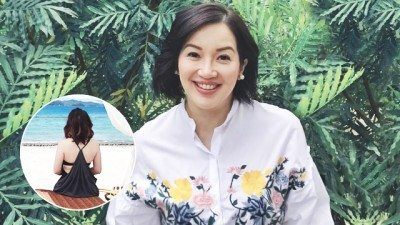