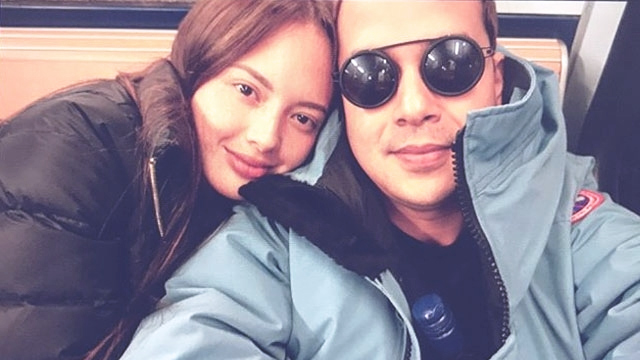 In July 2018, Ellen Adarna's lawyer, Atty. Rebo Saguisag, confirmed that the actress had given birth in late June. And on October 1, for the first time ever, John Lloyd Cruz affirmed the news through a snapshot of his handwritten poem titled "Mga Ibon," which he dedicates to "Elias."

While he didn't exactly say that Elias is his son, it was previously reported that he and Ellen named their baby Elias Modesto, after Ellen's late father.

John Lloyd expressed through the poem how fatherhood has filled him with joy and contentment in life.

John Lloyd went on to describe how he enjoys quiet moments with his little one.

John Lloyd has kept a tight lid on any information about his baby with Ellen since she reportedly gave birth last June.

But despite shying away from the public, a photo of the couple frolicking with their baby at the beach made rounds onlineon Friday, September 28.

Both John Lloyd and Ellen have been on showbiz hiatus since October last year.

John Lloyd's last appearance in a showbiz-related event was during the Star Magic Ball that was held on September 30, 2017.

His indefinite leave of absence from his work commitments as a Star Magic artist took effect on October 6, 2017. 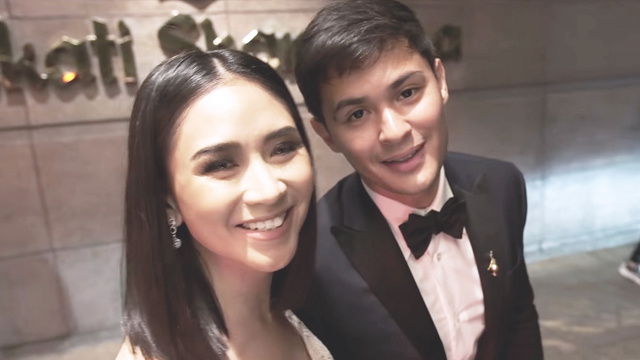 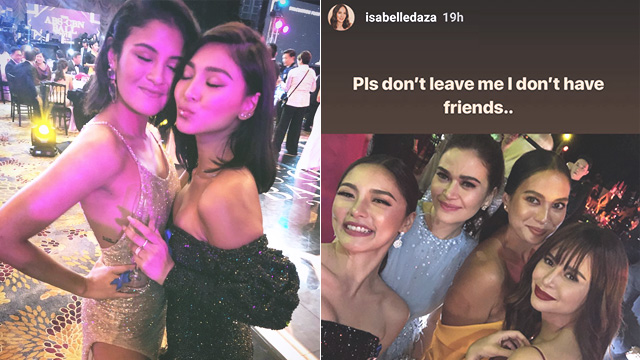