What a way to celebrate Valentine's Day!

Lucky fans had the chance to watch John Lloyd Cruz and Bea Alonzo as they took part in one of the events of Art Fair Philippines 2020.

The two celebrities did a live script reading of That Thing Called Tadhana after the outdoor screening of One More Chance.

The event was held earlier tonight, February 14, at Tower One on Ayala Avenue, Makati City. This script reading is part of 10 Days of Art, a public art campaign of Art Fair Philippines 2020.

The 2014 movie That Thing Called Tadhana was directed by Antoinette Jadaone who was also present during the script reading.

In the film, Angelica Panganiban was cast as Mace, a heartbroken woman who was devastated over her recent breakup. JM de Guzman played Anthony, a stranger who offered to help Mace when they met at an airport in Rome. Upon returning to the Philippines, Mace and Anthony decide to travel to several provinces while talking about love and relationships.

The term "hugot" was popularized by this rom-com that shot scenes in Baguio and Sagada.

Interestingly, Angelica is a former girlfriend of John Lloyd.

The live script reading can be considered John Lloyd's first major public appearance since his return to showbiz after a two-year hiatus.

Celebrate Valentines day here at the fountain Area of Tower One and Exchange Plaza for the #10DaysofArt pic.twitter.com/v5HVer7FK1 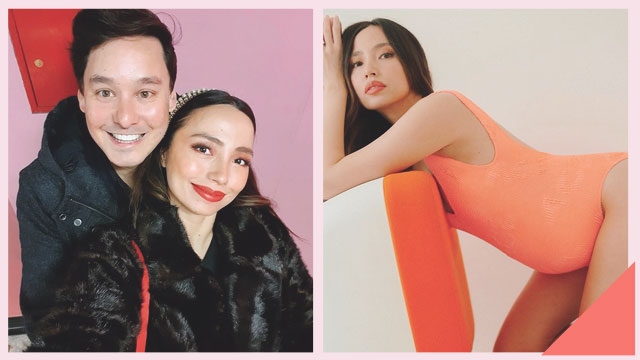 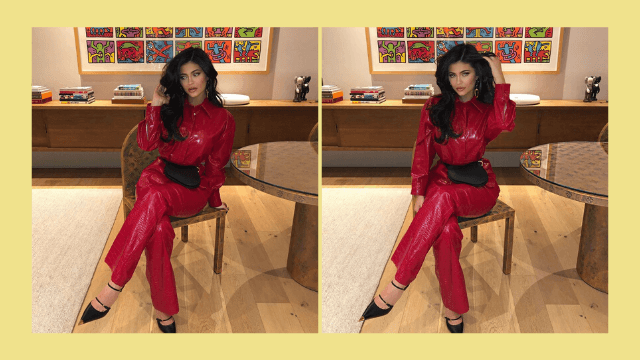