Jodi Sta. Maria Opens Up About Her Own "Broken Marriage Vow" With Ex-Husband Pampi Lacson 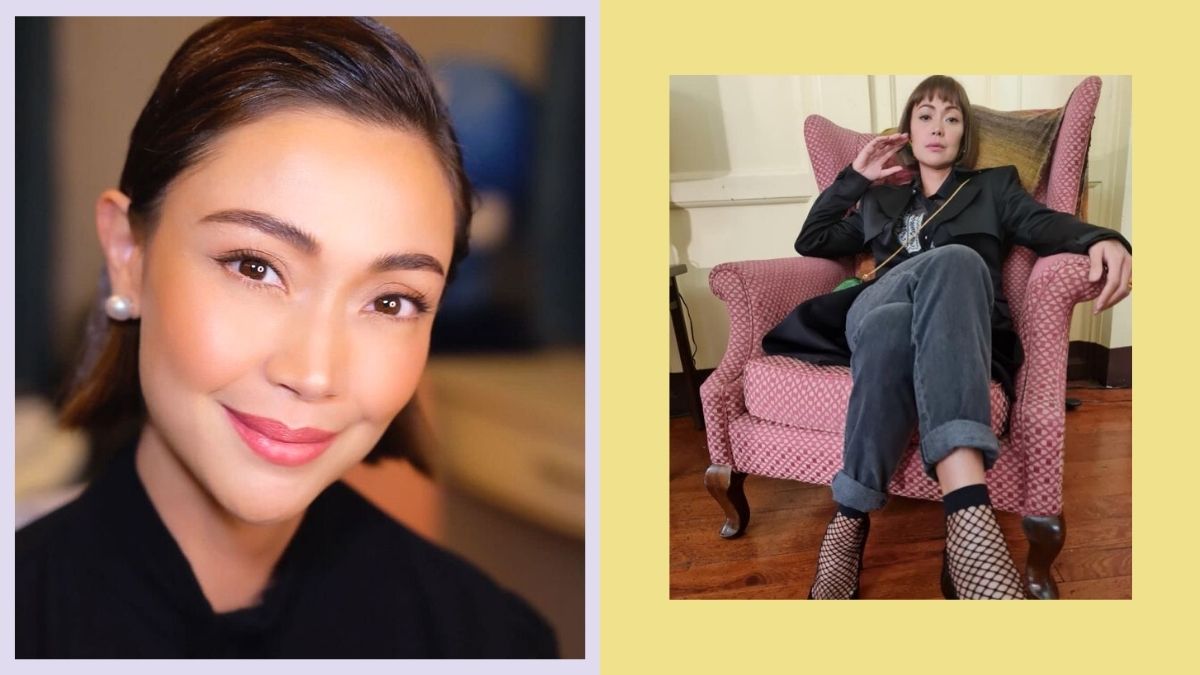 2022 is looking bright for Jodi Sta. Maria. The actress, who top-bills The Broken Marriage Vow, a Filipino remake of the hit British series Doctor Foster and South Korean drama The World Of The Married, has been receiving rave reviews about her portrayal of the strong-willed Dr. Jill Ilustre, an accomplished doctor and seemingly perfect wife who discovers that her husband (played by Zanjoe Marudo) is cheating on her with another woman (Sue Ramirez’s role).

The plot, dare we say it, is commonplace in Pinoy dramas, but perhaps one thing that lures viewers further is Jodi’s excellent portrayal of the lead role. Could it be because, similar to her character, she’s also reportedly a *victim of cheating* in real life? 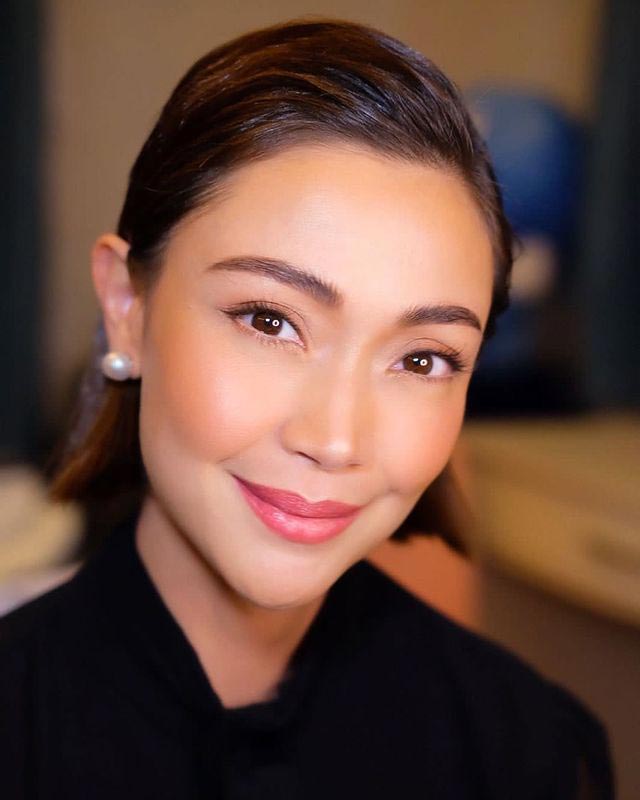 Jodi and Pampi Lacson, Jr., the son of Senator Panfilo Lacson, underwent public scrutiny when the two separated only after five years of marriage. The two have a son together, Thirdy, who is now 16.

“So during that time when my marriage didn’t work out, I felt like I was the biggest failure, the biggest joke. Nagkaron ako ng feelings of shame and guilt. Na shocks, nakakahiya. Kumbaga hindi ko ‘to na-ayos. Hindi ko nabigyan si Thirdy ng buong pamilya.” 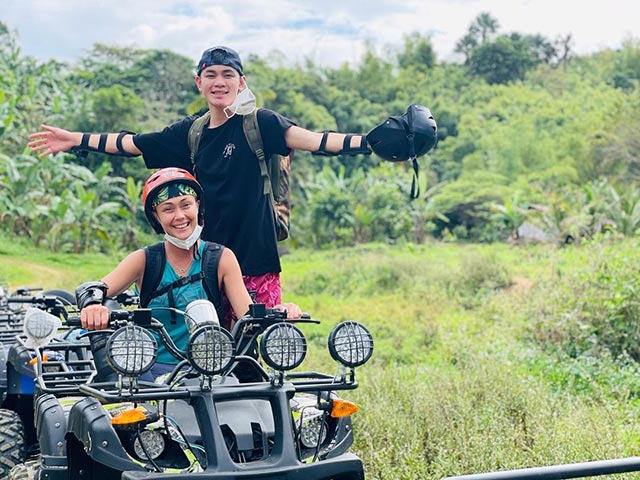 Jodi reveals that this was also the time she got into partying, saying, “I used to be spending a lot of time with friends because I needed some distraction. I did a lot of partying just to drown down all the pain and forget.” She eventually came to her senses, though. “Pagkagising ko the following day, masakit na puso ko, masakit pa ‘yung ulo ko. Na-double trouble pa ‘ko. Ano ba yan!” she recalls with a laugh.

According to her, it was her “faith” that ultimately inspired her to move forward. In 2014, she was invited by fellow actress Coney Reyes to attend church. “Kung anuman talaga yung word ni God, it does not come back void. It will always do kung ano ‘yung purpose and it will bear fruit later on.”

This also led her to forgive and forge a new friendship with her ex-husband. “At first, I wouldn’t say na, ‘Sige, let’s be friends’ because a heartbreak is a heartbreak. You have to go through these feelings of grief and loss. It will never be easy.” 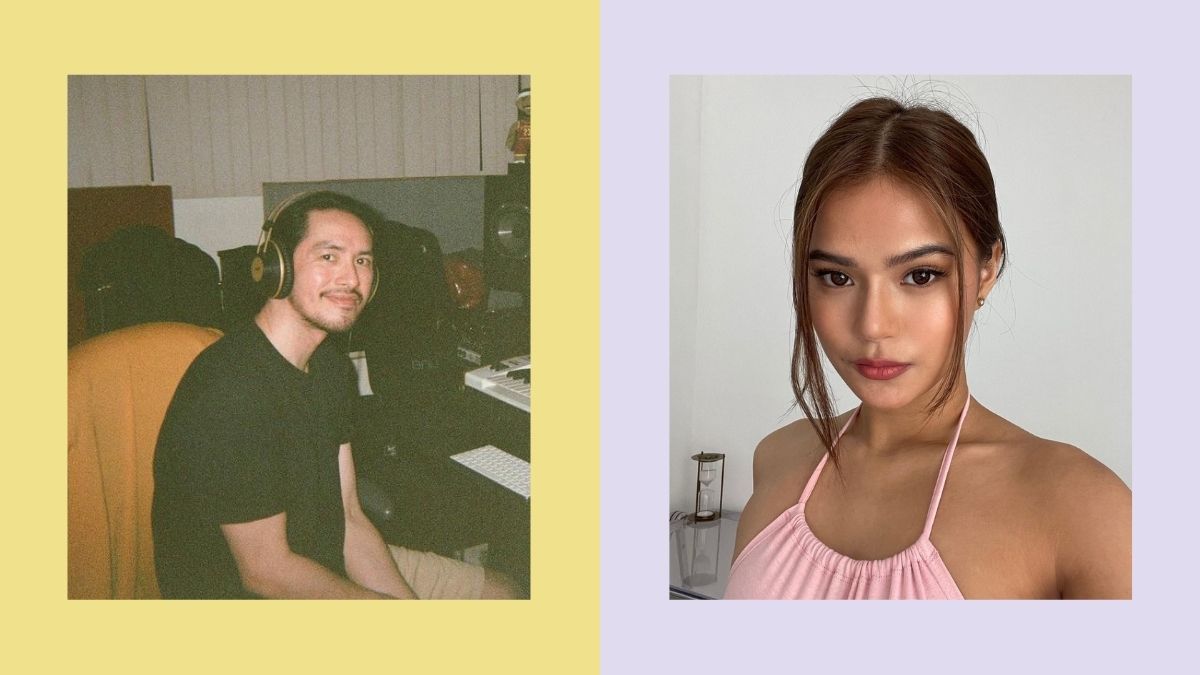 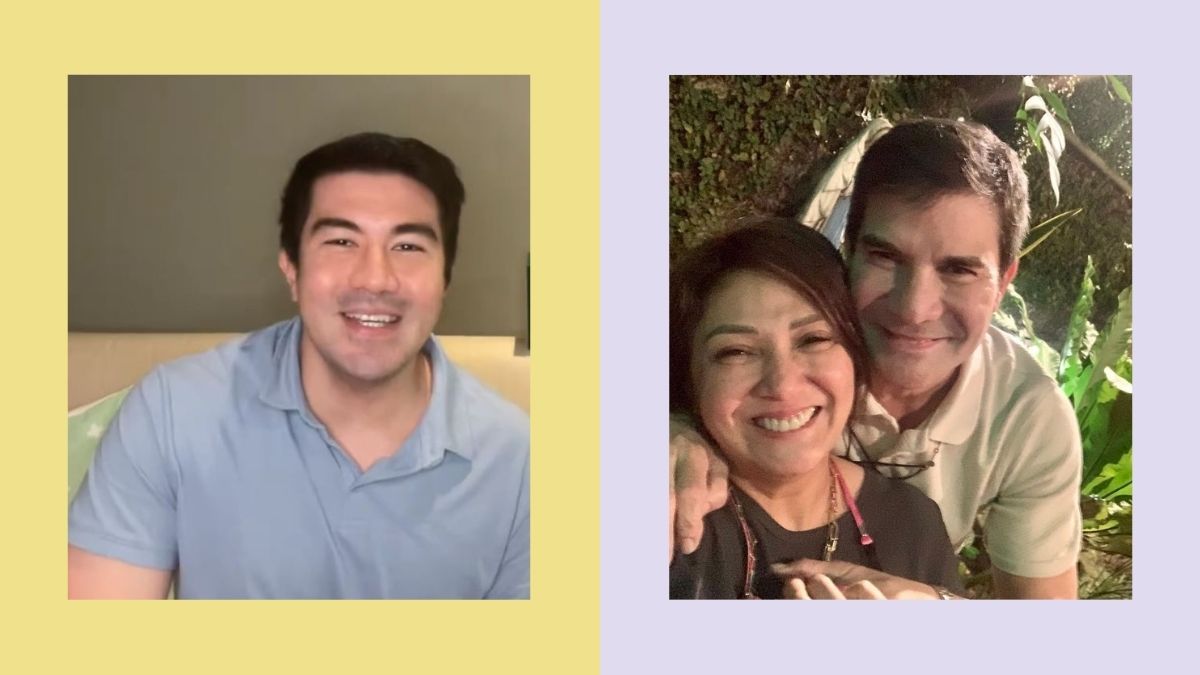