Even celebrities have boundaries.
by Lily Grace Tabanera for Cosmo.ph | Oct 22, 2018 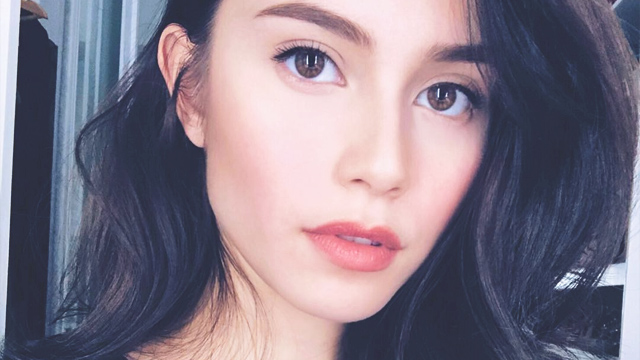 Jessy Mendiola (who's currently working on the MMFF film The Girl In The Orange Dress opposite Jericho Rosales) took to Instagram Stories this weekend to voice out an opinion regarding fans, or even friends, who ask to have their photos taken with her.

The actress wrote, "Hello male friends. Next time you ask for a picture, please do not touch my waist without my permission. It's inappropriate." 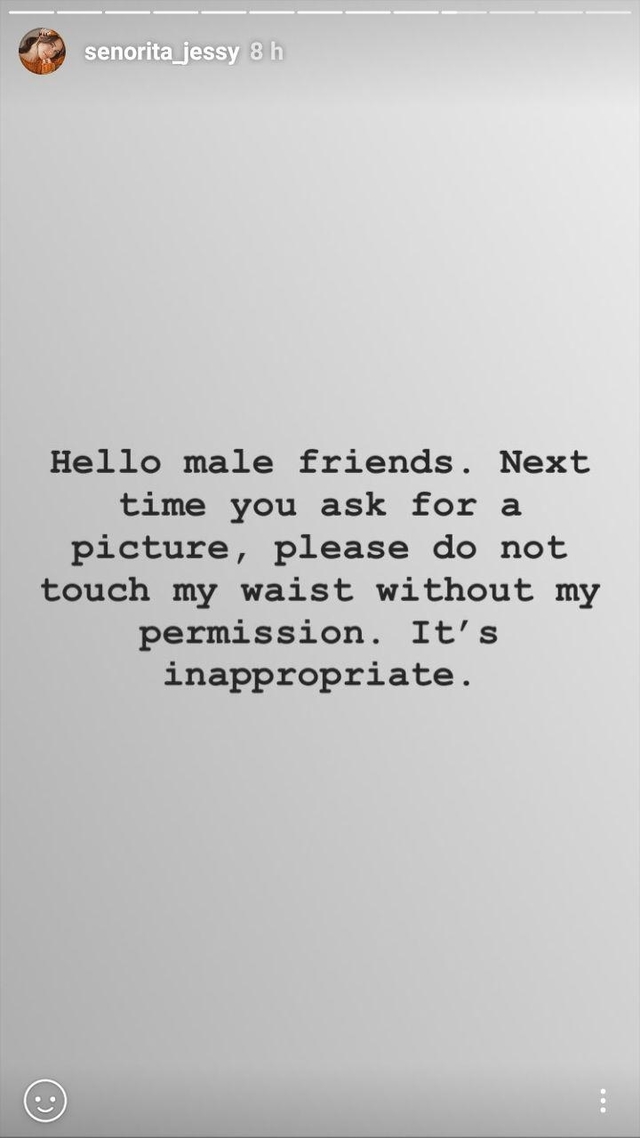 Jessy didn't name names (good for you, girl), and she didn't elaborate. But she made her point clear—just because celebrities and artistas are in the public eye doesn't mean that they don't have boundaries! So please, let's all respect each other, okay? Okay.

Jessy is no stranger to speaking her mind and even reacting to body shamers on Instagram. Earlier this year, she aired out her frustrations over hateful comments she received on social media after she shared her weight loss. She also responded to a basher who claimed that she had a nose job in the classiest way.

We're backing you up, Jessy. Stay brave and awesome!

Get the latest updates from Female Network
Subscribe to our Newsletter!
View More Articles About:
Jessy Mendiola
Trending on Network 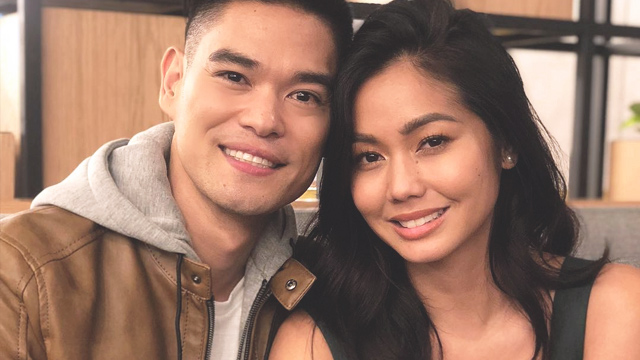 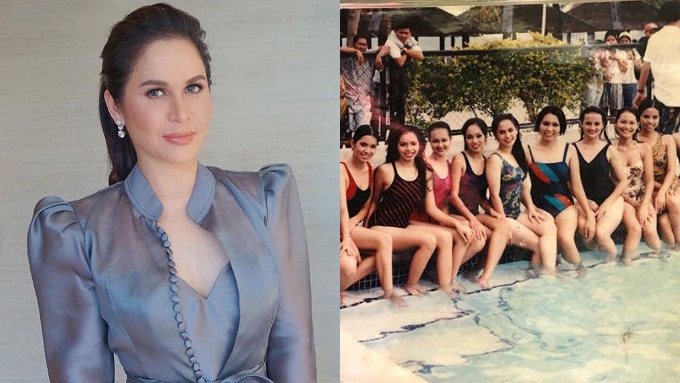