Jennifer Garner on Ben Affleck: 'He and I are Great Friends'

They recently enjoyed a family getaway to Europe.
by WENN.com | Aug 5, 2016 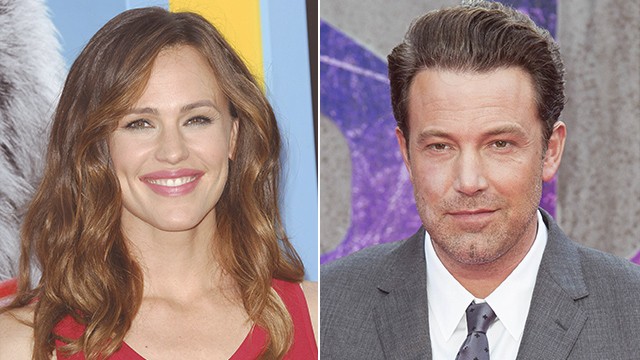 Jennifer Garner is proud of the “modern family” she has created with estranged husband Ben Affleck, insisting they are “great friends” who are committed to putting their children first.

The Hollywood couple announced plans to divorce last summer, after 10 years of marriage, but the actors have remained close for the sake of their three kids – daughters Violet and Seraphina, and son Samuel.

They recently enjoyed a family getaway to Europe, joining Ben on location in London, where he is currently filming the forthcoming Justice League movie, and Jennifer admits their relationship has come a long way since their separation.

“Ben was working in London on Justice League and I felt like, ‘Well the kids should have that experience,’ and he and I are great friends and we just all went en masse… I want them to see everything’s OK.”

Discussing how they have put their children’s needs before their own, she added, “You don’t have a choice, it has to be.”

The actress’ comments emerge a week after tabloid reports falsely suggested the couple had reconciled and called off its divorce, with a source close to the stars telling GossipCop Jennifer had not taken Ben back, adding, “They are 100 per cent still separated and focused on co-parenting for their kids’ sake.”

Meanwhile, Jennifer admits raising her children in Hollywood has become much easier since she and fellow mom Halle Berry successfully fought for stricter rules to ban the paparazzi from terrorizing the kids of celebrities in 2013.

However, four-year-old Samuel is still adverse to having his picture taken by strangers: “He sees them and he says, ‘Mum, go out and tell them your son does not like it’, and… it kills me,” she lamented. 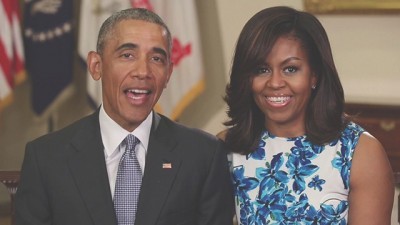 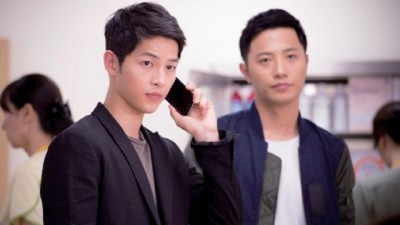