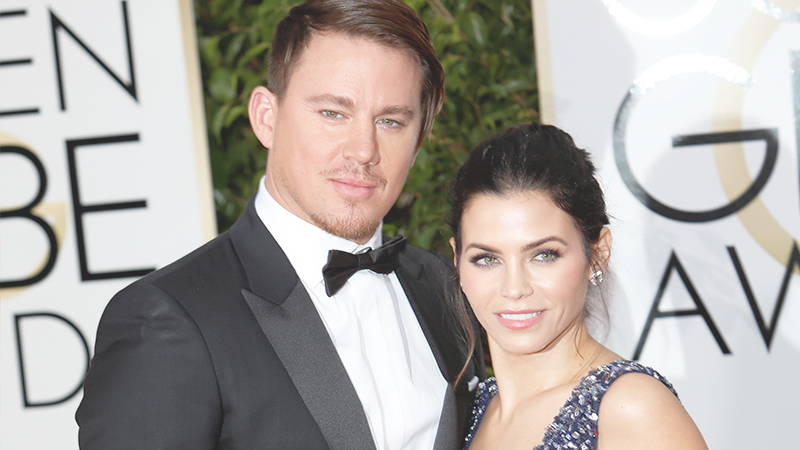 Jenna Dewan Tatum fears she’ll never be able to replace husband Channing Tatum in the bedroom, because their chemistry as dancers make them perfect lovers.

She first met the actor in 2005 on the set of their movie Step Up, but wasn’t interested in dating him at first because she felt he wasn’t readyto be in a relationship. The smitten Magic Mike star refused to take no for an answer, and made his feelings towards her known after a boozy night out.

The actress tells Cosmopolitan magazine, “We hadn’t even kissed. And then he went out partying with a bunch of dancers. His room was right above mine, and he came down drunk with a sombrero on, banging on my door.

“He was like, ‘I couldn’t stop thinking about you. Let’s do this. I just want to be with you’. From that point forward, we were together.”

And after they began dating, the 36-year-old learned the sexual chemistry between them was undeniable. 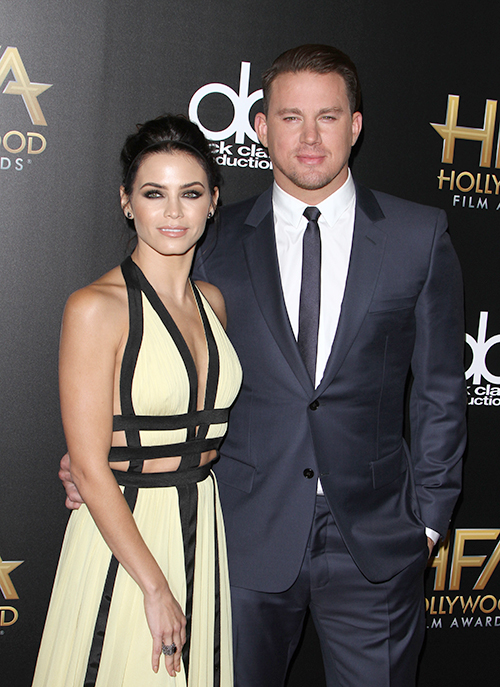 “I’ve always been a very sexual person,” she continues. “We definitely have a very happy and healthy (sex life). Something about being a dancer connects you to your physical body. It’s primal, earthy, sexual energy by nature. You feel your body

in a certain way. Channing is very much the same way. He’s very in tune with that.”

Earlier this year, Channing opened up about the couple’s sex life, revealing they won’t make love to each other following an argument unless they have reached a resolution. He explained that sex is one of the “clearest ways” of communication between him and his wife, who he wed in 2009, and they have to resolve their issues before they can get intimate.

“That’s how we know there’s something we have to talk about, that we have to solve… whatever’s between us energetically, before we can sort of get down,” he told Cosmopolitan editor Joanna Coles during the Cannes Lions advertising festival in France in June. 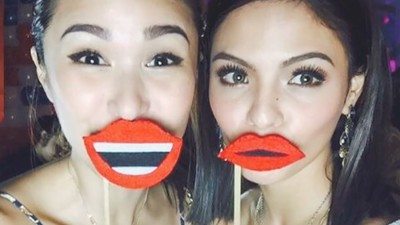 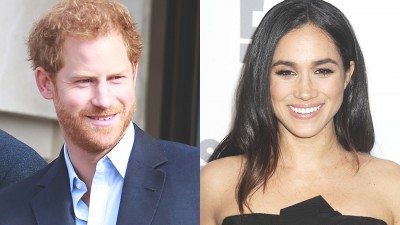