Is Leonardo DiCaprio Dating Someone New? 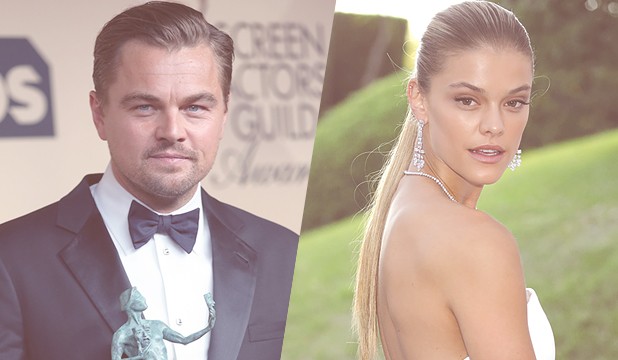 The Oscar winner, who is known for his penchant for runway beauties, began quietly dating rocker Adam Levine’s ex-girlfriend in May, and last month, they enjoyed vacations in Montauk, New York and the Bahamas, according to Us Weekly.

However, a source close to Leonardo, 41, insists the relationship is “supercasual”.

The Revenant star was most recently linked to another Victoria’s Secret beauty, Chelsey Weimar, while he previously romanced Kelly Rohrbach, Toni Garrn, Erin Heatherton, Blake Lively, and Anne Vyalitsyna, another of Levine’s exes. The Russian model moved on to find love with the Maroon 5 singer in early 2010, but they split two years later.

DiCaprio, who also had long-term relationships with Bar Refaeli and Gisele Bundchen, has also been keeping fans guessing about the nature of his friendship with Rihanna, who he began hanging out with last year. They reignited dating rumors in April, when they were spotted partying together at the Coachella music festival in California.

The actor is clearly in no rush to settle down and earlier this year, he told Parade magazine he was leaving his personal life up to fate.

“That time will come when that time comes,” Leonardo mused, when asked if he believes in marriage. “The truth is, you can’t predict marriage. You can’t plan it. It’s just going to happen when it happens.”

It is not known if Leo will be in San Diego, California this weekend to cheer on Agdal as she competes in the 2016 MLB All-Star Legends and Celebrity Softball Game at PetCo Park. She’ll be taking part alongside Pete Wentz, Jamie Foxx and J.K. Simmons. 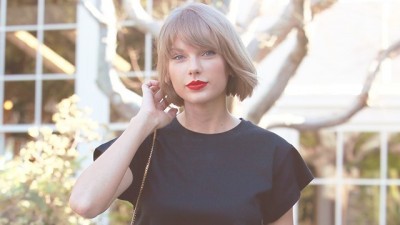 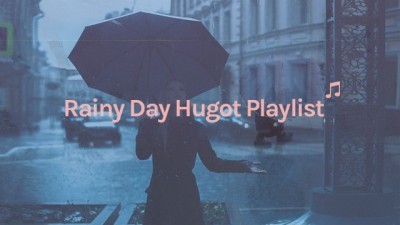