Is Amber Heard Dating Someone New? 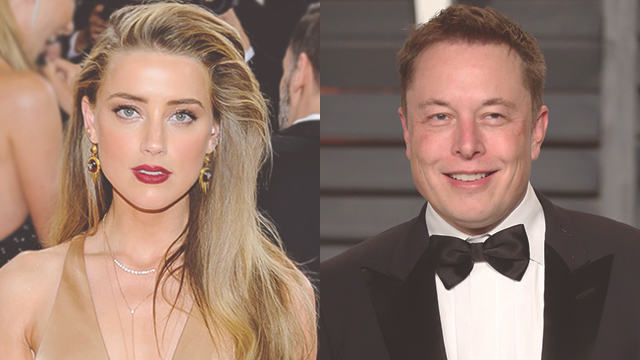 Actress Amber Heard has fueled speculation she is more than just friends with billionaire Elon Musk after enjoying a night out with him in London.

The Magic Mike XXL star filed to end her 15-month marriage to Johnny Depp in May, and subsequently accused the actor of domestic abuse. The divorce proceedings are ongoing, but as the former couple works out a settlement deal, Amber has been spending an increasing amount of time with Tesla Motors visionary Musk.

Sources told TMZ last month Amber had been paying numerous visits to his Los Angeles mansion, while she and her sister Whitney also enjoyed the business tycoon’s hospitality in Miami, Florida, where they stayed at his hotel bungalow.

Insiders previously told People the actress’ relationship with Elon, who she has known for years, was strictly platonic, but representatives for the pair have yet to address the new speculation, and the stars have only fueled romance rumors by stepping out together in the U.K. capital, reports DailyMail.

Amber and Elon headed to celebrity hotspot The Box on Tuesday, when they partied with Suicide Squad cast members Cara Delevingne and Jared Leto, who are in Britain for the film’s London premiere on Wednesday night.

Depp’s estranged wife wore minimal make-up for the night out, dressing casually in a black silk shift dress, a fedora, and ankle boots, while the tech mogul also kept it low-key, donning jeans, a shirt, and a blazer.

Jet-setting lifestyles aren’t the only things Amber and Elon have in common – the 45-year-old is also in the midst of a divorce from actress Talulah Riley, who he wed for a second time in 2013.

Heard is currently shooting Justice League in the U.K., but she’ll be jetting back to Los Angeles later this week for a Saturday court showdown with her estranged husband and his lawyers. 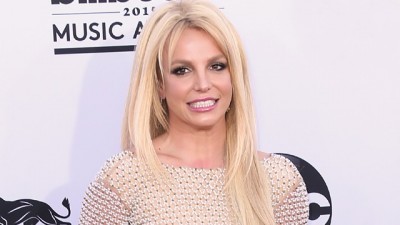 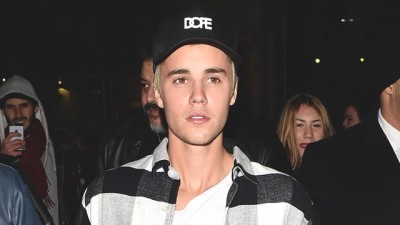