The actress got candid about her sex life in her latest vlog.
by Cass Lazaro for Cosmo.ph | May 17, 2022

While they don’t usually talk about their sex lives openly, let's be honest: Celebrities are human beings too! Heart Evangelista, for instance, had a juicy sex confession in her latest vlog.

The fashion influencer, who shot the fun video with her glam team during their recent trip to Balesin, was asked if she ever had a one-night-stand affair. Heart, ever honest and unapologetic, gamely confessed that she has indeed experienced such a thing, and it’s with a guy who eventually became her beau. 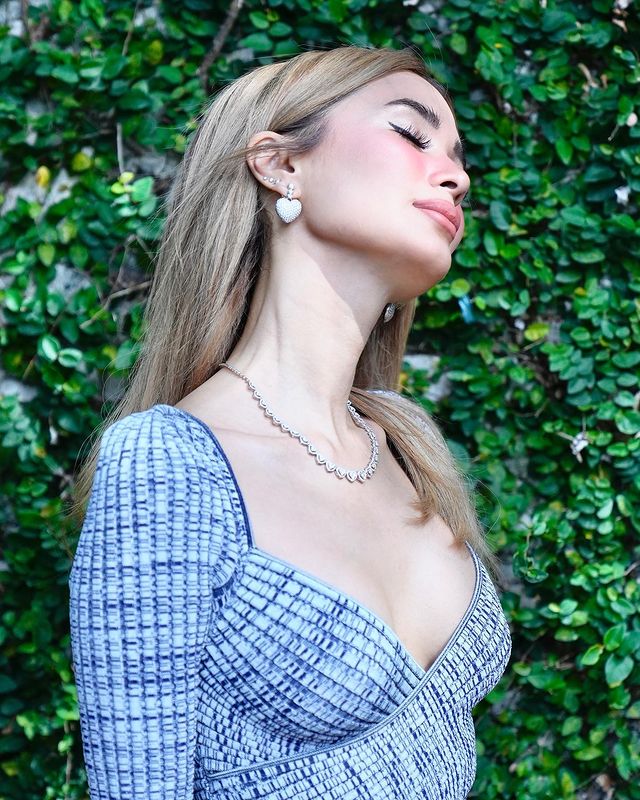 The actress further opened up about her past relationships, answering some no-holds-barred questions. Another controversial take she shared is when she admitted that she used to be the type to check her partner’s messages.

When asked if she dated a guy more than 10 years older than her, she gave an obvious answer. “Pinakasalan ko pa nga, eh!” Of course, she was referring to her politician husband Chiz Escudero, with whom she tied the knot seven years ago.

Check out the rest of her fun confessions here: