Heart on Crazy Rich Asians Audition: "I almost got the part actually" 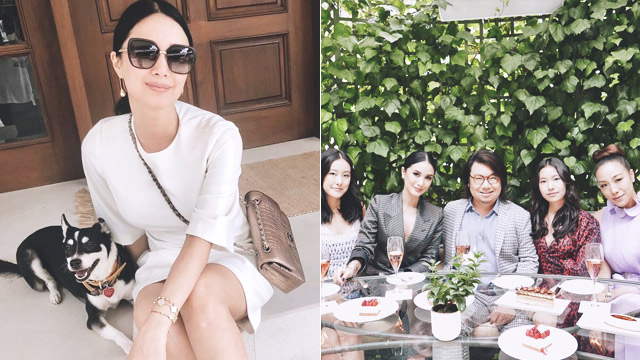 Heart Evangelista revealed that she almost landed a role in the much-awaited movie adaptation of Crazy Rich Asians.

It remains unclear if she was supposed to bring life to the character portrayed by Kris Aquino, or if Heart was vying for a totally different role.

The movie, starring Constance Wu and Michelle Yeoh, is set to be released in the country on August 22.

Rumors about Heart's possible involvement in the movie became rampant when the actress was seen with the Crazy Rich Asians author, Kevin Kwan, at Paris Fashion Week.

In an exclusive interview published on GMANetwork.com on July 31, Heart disclosed in the article:

"I actually auditioned for Crazy Rich Asians. That's my little secret. I almost got the part actually. That's what he told me."

Heart continued: "Then, I met him when he went to the Philippines for his promotion of the book. We got along. The next time, I remember, he wrote about my painted bags for the New York Times. Nagulat ako na naalala niya ako."

According to the GMA-7 actress, Kwan personally invited her to go to Paris.

"I got a call from him [asking] if I was attending Paris Fashion Week because he had something for me in Paris. We were going to shoot something very special. Nagulat ako that he messaged me.

"When I went to Paris and I met him, we became very close and we worked on something together. Hopefully it will not be the last."

When asked what role she auditioned for in Crazy Rich Asians, Heart answered:

"I'm shy. But I made sure na in case na ma-leak yung audition tape ko, hindi nakakahiya. I hired a crew. Tineyp ko siya like a telenovela."

The Filipina actress said the producers of the Hollywood movie appreciated the way she auditioned.

"Nakakatuwa. It was an experience. It's funny because sobrang na-appreciate nila 'yung audition tape ko."

On July 31, Heart renewed her contract with GMA-7, her mother station for the past 9 years.

Heart's last teleserye with the channel was the drama series My Korean Jagiya.

Her upcoming projects will be announced soon.

ADVERTISEMENT - CONTINUE READING BELOW
0 Shares
Share Tweet Pin Post a Comment
Personal Loan Calculator
Use this calculator to know how much you'll be paying based on current interests of banks.*
Get the latest updates from Female Network
Subscribe to our Newsletter!
View More Articles About:
Crazy Rich Asians Kevin Kwan Heart Evangelista
Comments
Trending on Network

And what are the largest banks in each category based on total assets. by Paul John Caña for Esquiremag.ph
Load More Stories 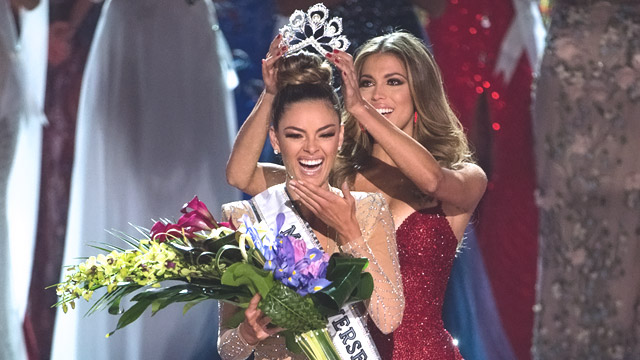 Entertainment
Details About Miss Universe 2018 You May Have Missed 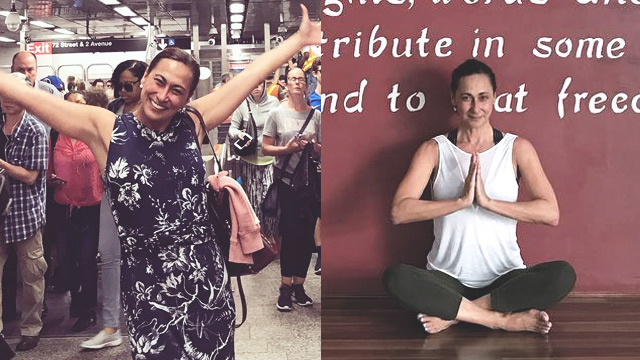