It tops all the new trailers that debuted in Comic-Con this weekend.
by Rachel Perez for Smartparenting.com.ph | Jul 26, 2017 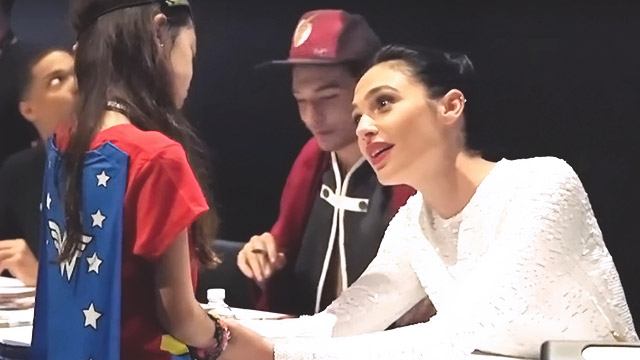 Get the latest updates from Female Network
Subscribe to our Newsletter!
View More Articles About:
Wonder Woman Gal Gadot
Trending on Network 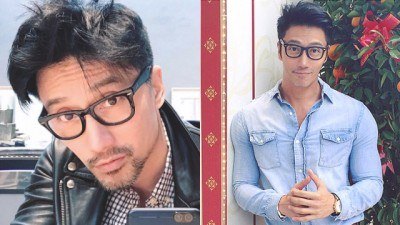 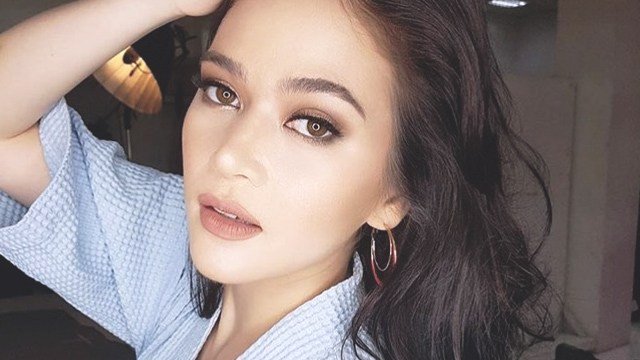