You Have to See Gal Gadot as Miss Israel!

The ultimate throwback!
by Jacinda Lopez for Cosmo.ph | Jun 6, 2017 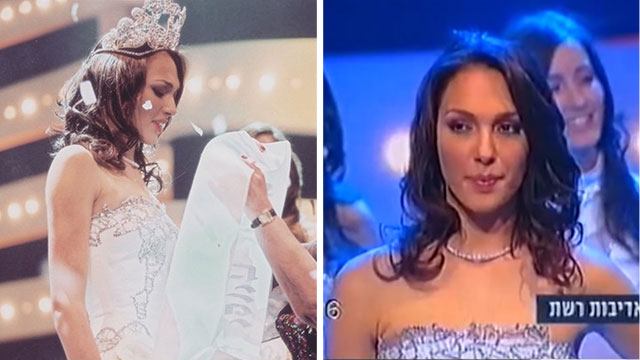 Before Gal Gadot donned her epic Wonder Woman costume, the Israeli actress strutted in sky-high heels with a sash and gown! Yup, as we all know by now, Wonder Woman used to be a beauty queen.

Let's rewind to 2004 when Gal, a reluctant teenager, joined the Miss Israel pageant because of her mother. She told W magazine, "I was 18, I just graduated high school and I had some time in between going to the army. My mom figured, 'Hey, why don't I sent your photo, you finished school and this like a proper pageant,' whatever. I got in and I never thought I would win and then I won and then it scared me. I was like, 'What? Miss Israel? All the responsibility of being Miss Israel?'"

Thanks to the interwebz, we have her winning moment!

At the same year, Gal flew off to Ecuador to compete in the 2004 Miss Universe competition where she sabotaged her own chances of winning because she was just didn't want the crown!

"I was very naughty," she told W. "I wasn't behaving. I'm a really good girl but because I was afraid that I'm gonna win again, because I didn't want to win the Miss Israel pageant and then I won, I figured, 'Oh no, I don't want them to choose me again!' So I came down late to all the rehearsals and I wasn't wearing the right evening gowns for breakfast."

But nonetheless, Gal owned the runway and showed her infectious charm for all the world universe to see!

Get the latest updates from Female Network
Subscribe to our Newsletter!
View More Articles About:
Gal Gadot
Trending on Network 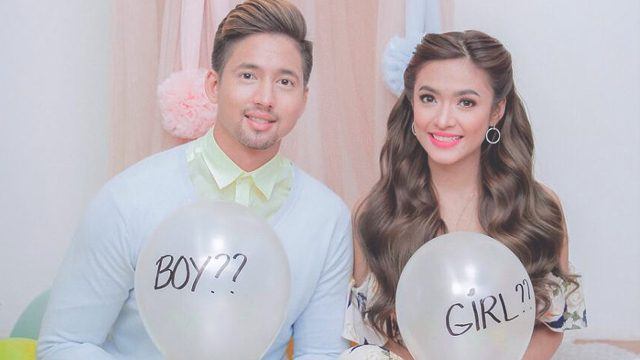 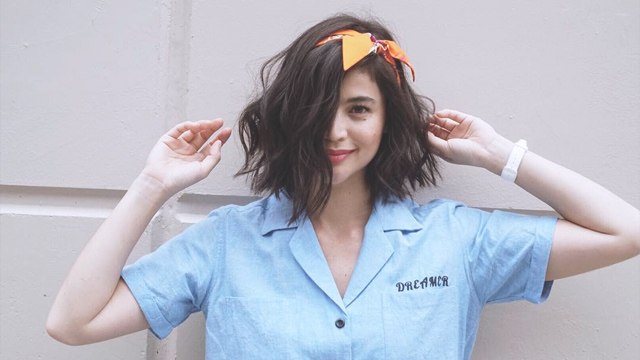