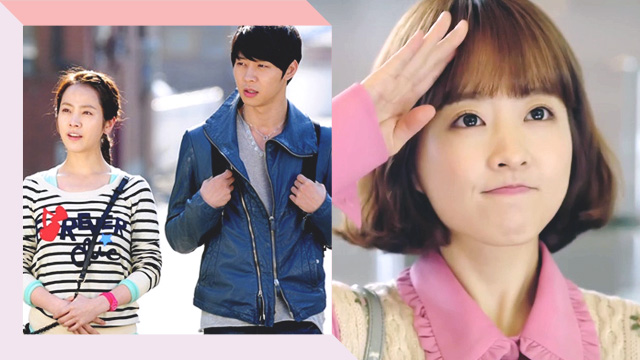 In dire need of a K-drama to brighten your day? We’ve got you covered. Today we’re listing down 10 hilarious Korean TV series that are sure to make you laugh out loud. Whether you’re looking for a good ole sitcom, a sugary sweet romantic comedy, or a crime show with ridiculously funny characters, there’s something for your every mood in the selection below.

A petite woman born with supernatural strength named Do Bong Soon is hired by a childish CEO to protect him from an anonymous threat. Unbeknown to Bong Soon, he falls in love with her at first sight, though she already has her eyes set on her high school friend. Your typical love triangle aside, hilarity ensues as Bong Soon, thanks to her new job, finds herself in unusual situations of which she meets with equally comedic dialogue. You might also find yourself having a good chuckle at the confused bystander reactions our tiny Herculean heroine receives.

Here’s something for history nerds out for a good laugh. My Only Love Song tells the story of Song Soo Jong, a money-hungry conceited actress whose life is overturned when she falls into a time portal. The accident lands her back to 6th century Korea during the Goguryeo era in the midst of King Pyeongwon's reign. Here, she meets On Dal, a man dedicated to making money whose ambitious goal is only hampered by his own generous heart.

Almost like a reversal of My Only Love Song’s plot, Rooftop Prince follows Crown Prince Yi Gak as he’s transported from the Chosun Dynasty to modern-day Seoul. He unexpectedly crosses paths with Ho Se Na, a woman who looks a lot like his deceased wife. Determined to uncover his wife’s mysterious death, Yi Gak takes on a job at Se Na’s company to get closer to her, all while struggling with modern day technology.

Give The Sound of Your Heart a try if you’re a sucker for over-the-top slapstick comedy. Based on a popular webtoon of the same name, this outrageous sitcom depicts the comical everyday adventures of a cartoonist and his family.

That said, if a charming, easy-going comedy’s more your speed, you might want to turn on Welcome to Waikiki. The sitcom centers on three aspiring artists who come together in a guesthouse venture in order to fund their upcoming film. However, after a slew of mishaps ensue, they soon find that managing their new business isn't as easy as it seems.

Opposites attract (and hilarious misunderstandings are created) in Shopping King Louie. The series revolves around our titular male lead who just so happens to be the rich heir to a business empire, and a certified shopaholic to boot. His lavish lifestyle, however, is one day upturned when he finds himself homeless after suffering from amnesia. The unfortunate event then leads him to meeting Koh Bok Shi, a simple country girl who teaches him to survive on only the bare necessities.

Nothing beats a classic romantic comedy like She Was Pretty. Having lost the fortune and looks she once thrived on in her youth, Hye Jin is reluctant to meet her now handsome childhood friend, Ji Sung Joon. To avoid judgment, she convinces her attractive roommate to take her place instead. Much to her misfortune, complications arise when she finds work in Sung Joon's magazine company where he openly treats her with contempt and disdain, unaware of the history between them.

If you’ve had your fill of pure romantic comedies, how about adding a legal crime story into the mix? Suspicious Partner follows a prosecutor and a trainee who learn that their pasts are heavily entrenched with one another, after an awkward misunderstanding brings them together.

A thrilling horror drama tinged with comedy? Sign us up! Appealing to those with a dark sense of humor, The Master’s Sun tells the peculiar relationship between a stingy CEO named Joo Joong Won, and Tae Gong Shil, a woman who, after being involved in an accident, now has the ability to see ghosts. 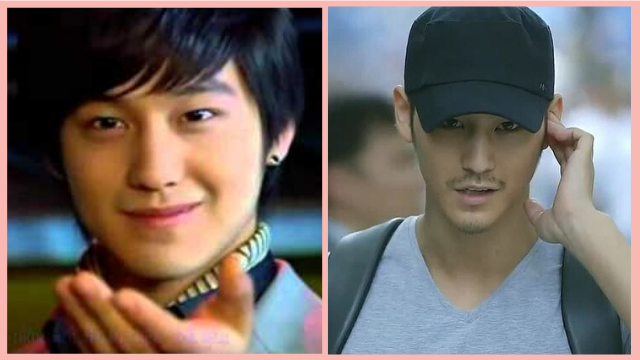 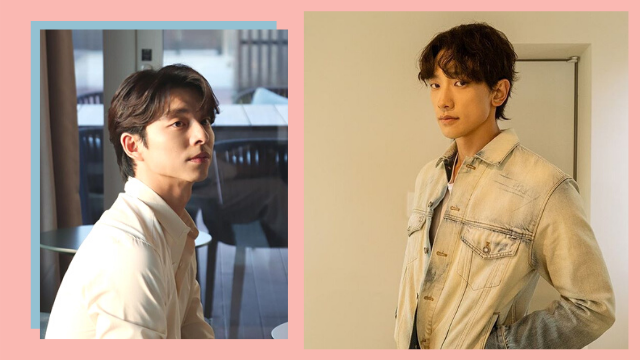