Admittedly, the glitz and glamour of showbiz isn’t forever; that’s why there are some celebrities who have decided to invest their hard-earned money in different kinds of businesses. Here, we’ve listed down 11 of our favorite female stars who have proven that not only are they talented on cam, but behind the scenes as well:

Angel opened her bar and lounge business in 2010 just in time for her 25th birthday.  The Darna actress knows how important investments are, saying that she can’t be in showbiz forever.

The Honey actress started her consumer-products start-up business, The Honest Company in 2011. Despite her role as a mother and celebrity, Jessica is hands on with her company that’s recently been valued at $1.7 billion.

Aside from being an amazing actress and mother, she’s also the owner of two restaurants, Rue Bourbon and The Happy Barn Milkshake Factory.

Aside from her two restaurants in Austin, Texas, the award-winning actress also owns Fortis Films, a production company that has produced numerous films including Miss Congeniality, Two Weeks Notice, All About Steve, and the former television series George Lopez.

While many women state Gwen Stefani as their fave fashion icon, not everyone knows that she has also established a fashion empire with her clothing line called L.A.M.B which stands for Love. Angel. Music. Baby.

Along with her friends Bea Soriano, Eric Dee Jr. and Martine Cajucom, Georgina put up Sunnies Studios in 2013. They also co-own Sunnies Specs (their prescription glasses), and the recently opened Sunnies Café in BGC and Megamall.

The singer co-owns several businesses such as Centerstage Family KTV and Resto Bar (Mall of Asia and Jupiter St.) which was founded in 2007, and streaming service iFlix.

German-American Heidi Klum is just as creative in her businesses as she is in designing her famous Halloween costumes. She’s designed jewellery, clothes, trainers; has her own line of shower gels and perfume; and has authored two books.

The singer co-owns The Sexy Chef, a popular diet food catering service, with her sister Barni – they even have a book entitled The Sexy Chef Cookbook.

The 35-year old reality star-turned-businesswoman is an accomplished designer with two fashion lines, House of Harlow and Winter Kate, and has authored the book The Truth About Diamonds. 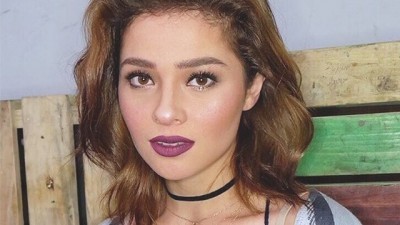 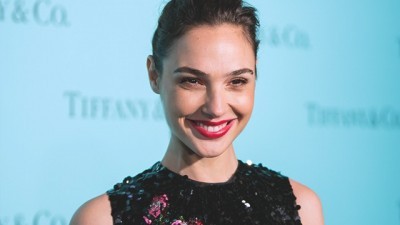