He's also excited to launch his very own fragrance line.
by Nikko Tuazon for Pep.ph | Jan 1, 2020 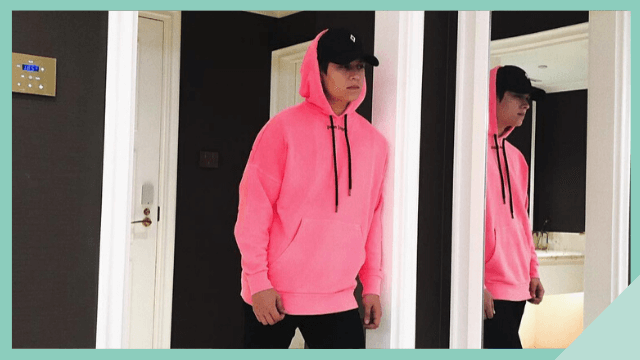 At 27, Enrique Gil already knows what to do with his hard-earned money.

The Make It With You actor and his mom Bambi Gil have been dabbling in real estate for over eight years.

Currently, he is planning to sell two of his properties, including his five-story beach property in Anilao, Batangas.

He explained, "By next year, two of my properties are gonna be on sale na, my beach house in Batangas.

"So sabi ko, it's time to sell it na so we can do more businesses." 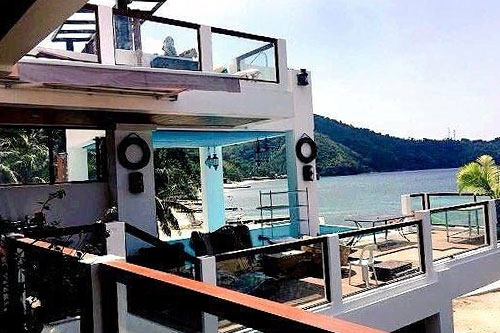 Enrique talked about his business ventures in an interview with PEP.ph on December 8, Sunday, at the opening of Liza Soberano's Hope Wellness Center spa at Westgate Center in Alabang, Muntinlupa City.

Early this year, Enrique announced his plan to embark on a restaurant business venture for his mom. However, the Kapamilya actor had to postpone this to focus on his construction business first.

Enrique is keen on closing the sale of his property in Parañaque City before pursuing the family restaurant business.

He told PEP.ph, "We really wanted to open a restaurant but sabi ko sa mom ko, we should focus on construction muna.

"Iniisip ko na, you know, we already had the papers na, yung BIR, the license and everything. Kumpleto na.

Enrique is also preparing for the launch of his own fragrance line.

The Kapamilya heartthrob teamed up with Ranvel Rufino, son of talent manager and film producer June Rufino, for this project.

Enrique said his debut perfume collection will have four scents. The men's line includes "BMF" and "Blaze," while the women's variants are called "Meow" and "Malibu."

Asked what inspired him to put up his own fragrance line, he told PEP.ph, "People sometimes forget you know that you got to smell good, and ang daming pabango na ang mamahal.

"So, you know, I wanna bring back that in people na you have to smell good and feel good about yourself."

Enrique is planning to release it early next year with a pop-up store in SM Megamall.

"It's definitely not expensive, but it's quality, as in from Europe yung mga scents namin. At saka ako talaga yung pumili ng scents." 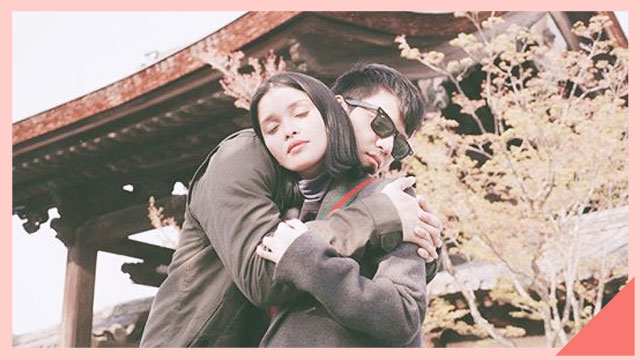 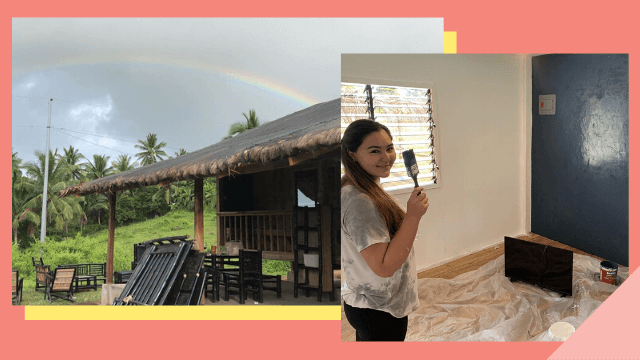