The actress says that she was uncomfortable with the idea of marriage.
by Jam Nitura for Preview.ph | Jun 11, 2021

Ellen Adarna and Derek Ramsey’s whirlwind romance took everyone by surprise when the two got engaged just mere months into their relationship. Now, they’re the picture-perfect example of soon-to-be weds fully ready to share their lives with each other, if their social media posts are any indication. That said, before they got to this point, did you know that Ellen did not want to get married at all?

In a recent interview with Dra. Vicki Belo, the actress revealed that marriage was completely off the cards for her, before she got together with Derek. “I was traumatized [by] men,” she explained when Dra. Vicki probed further. According to Ellen, prior to officially coupling up with her fiance, she had already told Derek that she was uncomfortable with the idea of marriage. While Derek agreed at the time, he, ironically, actually felt the complete opposite! 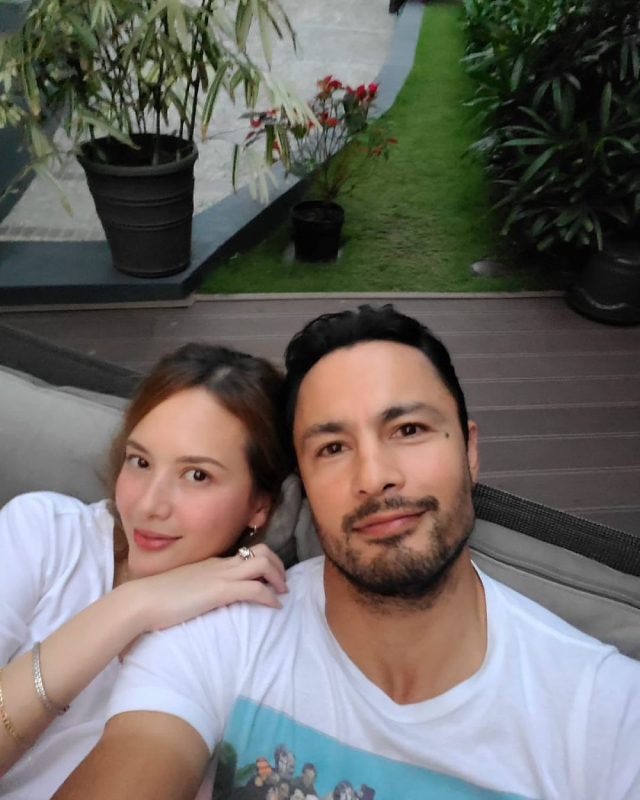 In the middle of their conversation, Dra. Vicki divulged a major secret to Ellen: that Derek had previously called her up to tell her that he was already set on marrying Ellen, just barely a month after they met. “He calls me up, he goes 'This is the girl. I’m really gonna propose. I’m getting married, Vicks,” recalls the doctor. And get this, the pair weren’t even together yet at the time! Good thing Ellen eventually changed her mind.

The celebrity couple revealed their engagement last March 30 after Ellen posted a series of photos on Instagram, with the caption, “Game Over.” In the shots they shared, Ellen can be seen flaunting her pear-shaped diamond engagement ring, with Derek by her side, and a neon sign that reads, “Will You Marry Me?” hung up behind them. 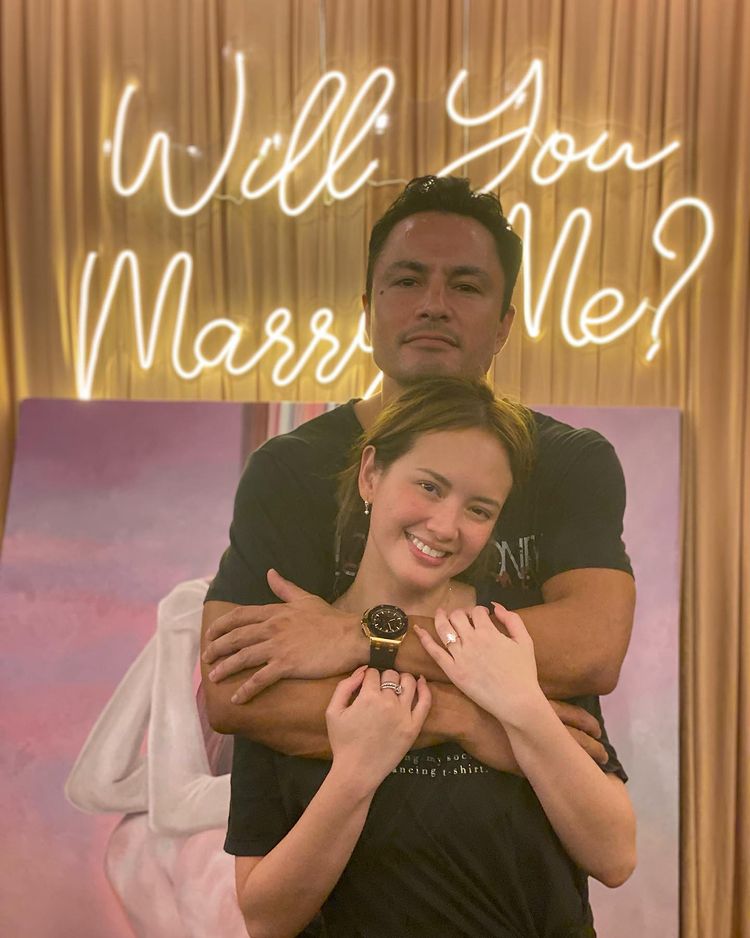 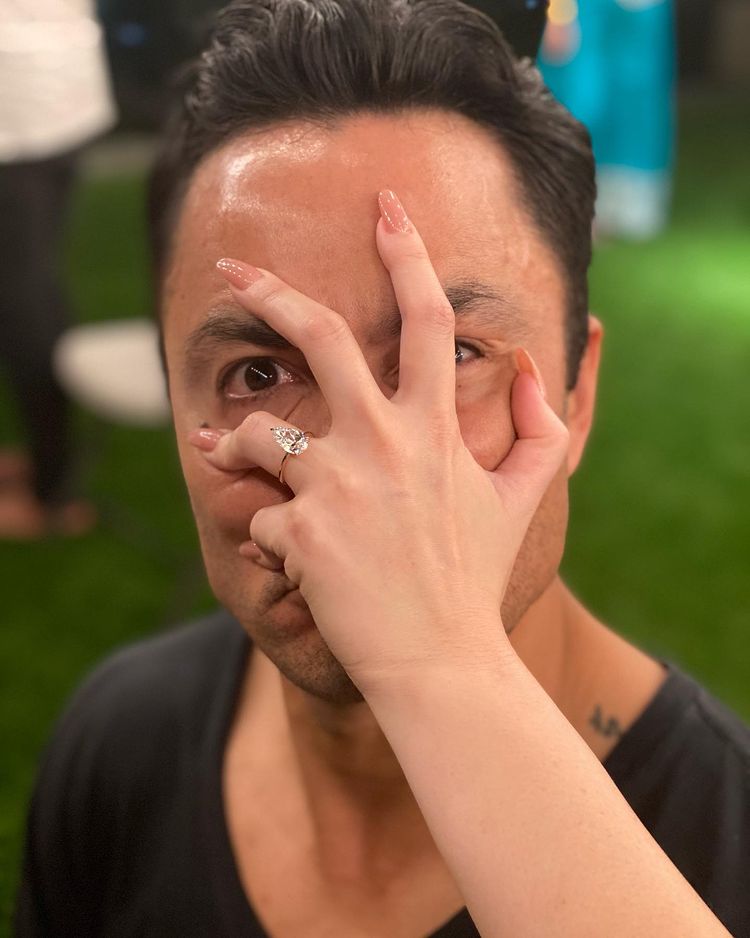 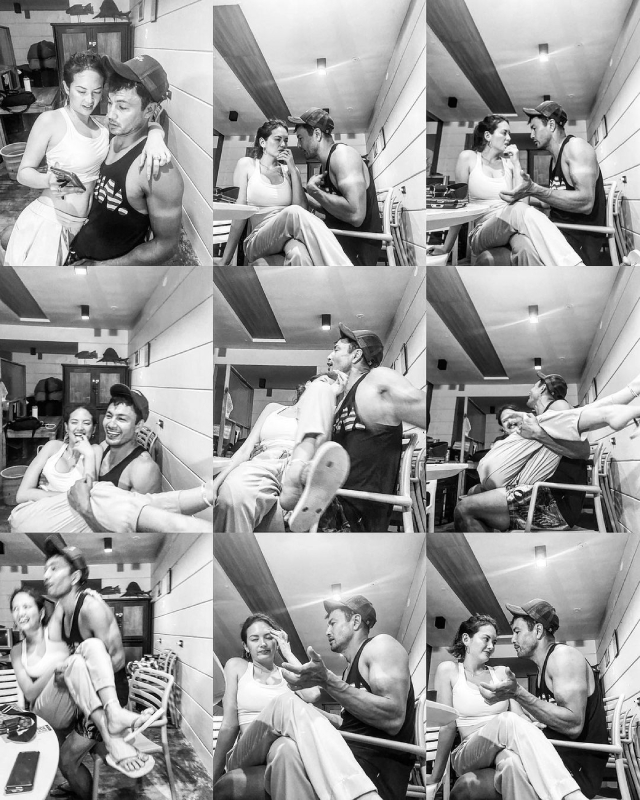 Watch the first part of Ellen and Derek’s interview with Dra. Vicki, below.

Entertainment
Pauleen Luna on Her Fitness Journey: '[I'm] not doing this for my husband's attention' 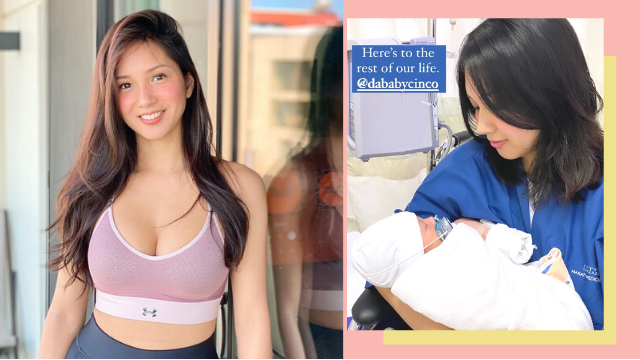